The blockbuster superhero film that moviegoers and comic-book fans alike have been hotly-anticipating finally opened this weekend. Marvel’s The Avengers hit theaters nationwide on Friday and the star-studded film, directed by Joss Whedon, undoubtedly has managed to smash all expectations and triumphantly live up to its hype.

Over the past decade, Marvel Comics’ characters like the Hulk, Iron Man, Thor, and Captain America have each starred in their own adaptations. And each individual installment offered tantalizing hints of a monumental big screen collaboration. Well, the wait was worth it, as director Whedon has accomplished the heroic feat in creating a cinematic masterpiece where the Earth’s mightiest superheroes team together to save the planet. Starring Samuel L. Jackson as Nick Fury, the calculating director of the peacekeeping agency S.H.I.E.L.D, alongside Robert Downey Jr. (Iron Man), Chris Evans (Captain America), Scarlett Johansson (Black Widow), Chris Hemsworth (Thor), Jeremy Renner (Hawkeye) and Mark Ruffalo, (who replaced Ed Norton as the Hulk), The Avengers is the most robust action-comedy, comic-book movies of all time.

On opening weekend of The Avengers release, Life + Times spoke with Axel Alonso, Editor- In-Chief of Marvel Comics, on his thoughts on the film, his predictions for opening weekend and why he identifies with the angry green giant more than any other character. 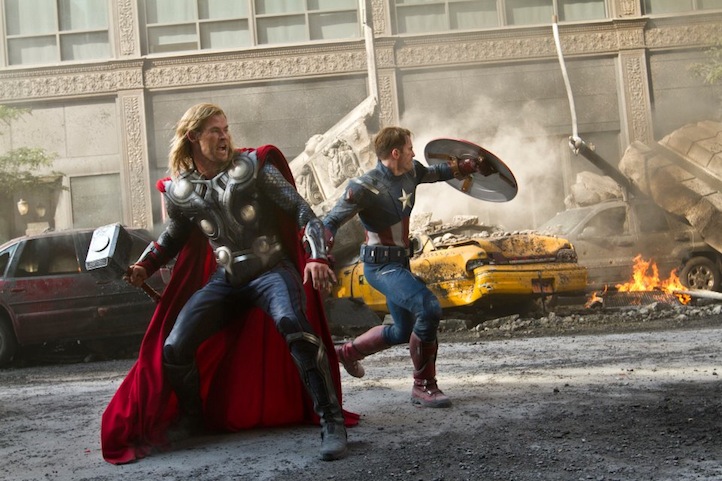 Life+Times: What was your first reaction upon seeing the film?
Axel Alonso: I loved it! [Director] Joss [Whedon] and [producer] Kevin [Feige] and his crew did something unprecedented in cinema: they folded four successful movies franchises — Iron Man, Captain America, Thor and Hulk — into one movie, and created a new universe for the movie-going public. I’ve yet to meet anyone who wasn’t blown away by it. After the show, some friends, the coolest comic book nerds you’ll ever meet — a legendary hip-hop producer, an NBA star, and a National Book Award-winning author — all came up to me, smiling like five-year-olds on Christmas morning. Clearly, the movie hit a nerve.

L+T: Joss Whedon did a superb job with the assembled cast. What are your thoughts on how he was able to manage the all-star group of characters?
AA: Like movies, comics are a highly collaborative medium. When you assemble a top-notch group of creators, and you establish any type of chemistry, creative differences tend to resolves quickly, and without drama. From everything I’ve heard, Joss enjoyed that type of chemistry on the set.

L+T: Which character did you gravitate to the most?
AA: Definitely Hulk. He’s mellow, but he’s got a temper. I’m Hispanic. I let it roll off my back for a while, then BAM! Luckily, I don’t turn into a two-ton engine of destruction.

L+T: Where do you rank The Avengers amongst the all-time comic book film
translations?
AA: At or near the top. What set this film apart was the dynamics between characters. I especially enjoyed the relationship between Iron Man and Captain America. The self- described “Genius, Billionaire, Playboy, Philanthropist” is confronted with the man from another time who actually measures up to his legend, and who happens to have gotten his powers from the trust fund brat’s dad. Great stuff. 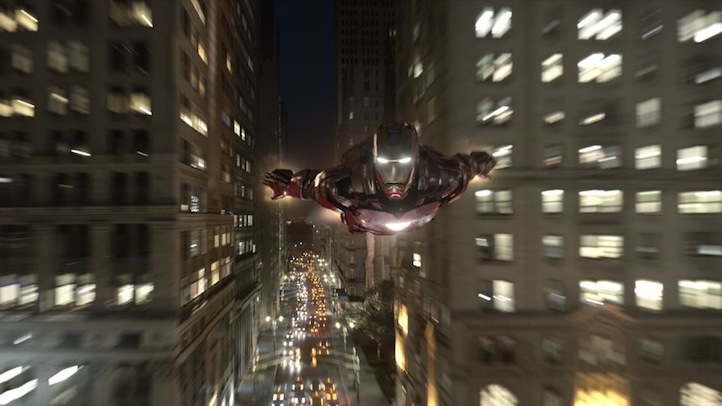 L+T: Although, comic book films have received much recognition from the Academy Awards in recent years, with some snubs along the way, with Robert Downey Jr. turning in an Oscar worthy performance, will this be the year that Marvel snags the coveted prize?
AA: Truth be told, I don’t put much stock in awards. There’s too much politics involved. That said, Downey does turn in one hell of a performance — I mean, can you imagine anyone other than him in that armor or in a tux flirting with Pepper Potts — so why NOT now? 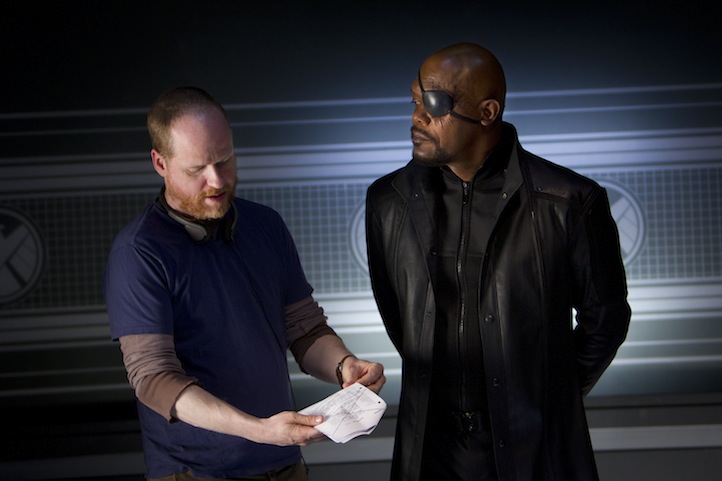