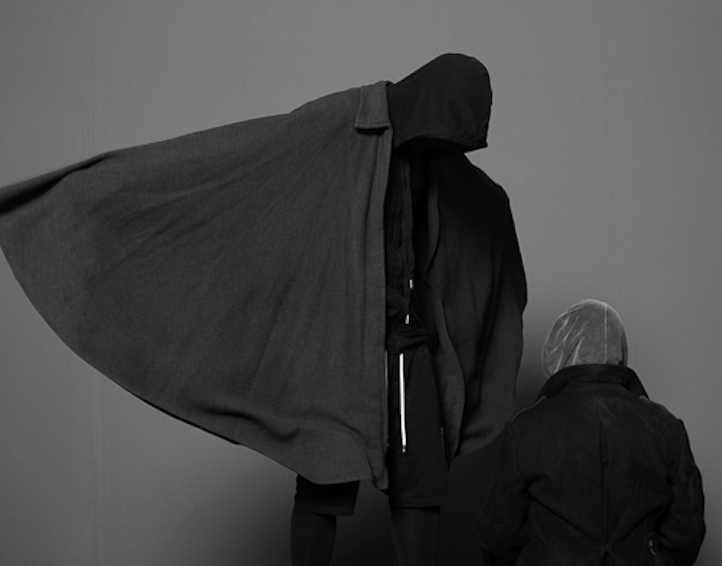 Italian DJ-producer duo, AUCAN (consisting of Jo and Fra), recently brought their dark distinctive sound to renowned dance music label, Ultra Music. Black Rainbow (released on La Tempesta International), AUCAN’s 2011 debut album, served as the duo’s transition from gritty band tracks to alt-electronica tracks created via laptop. Jo and Fra are a breath of fresh air – that first inhale-exhale and slight breeze that hits your face upon exiting an underground Berghain-esque club set at 6 am. AUCAN possess a sound that’s free from the suffocating dance music sounds that fall under the current wave of 140 BPM trap, ‘90s inspired house, and big room electro house. Their approach, though slightly similar to their DJ-producer counterparts, is this: take the sounds currently oversaturating the dance music industry and twist them into screaming trap anthems infused with ‘rebelectro’ – such as the case with their single, “Riot.” Outside of the confines of trap and electro, AUCAN combine their hard rock backgrounds with love for electronic elements – the missing joint piece of the dance music puzzle. They’ve created remixes for Die Antwoord, Skream, and The Bloody Beetroots (“Out of Sight” featuring Paul McCartney and Youth). Their recipe includes distorted bass along with digital and analog sounds to evoke the darker emotions – contrary to twerk culture and the land of “epic” drops.

AUCAN’s beacon of black light extends well beyond music. Their website, is an interactive art gallery of live imagery, artwork, and fashion – all pieces (regardless of their mediums) highlight the duo’s noir rock aesthetic. The guys are even collaborating with Italian fashion brand, Bulk, later this year. Jo and Fra’s debut EP, EP1 (Ultra Music), drops in April and their single, “Riot,” is out now.

We take a look at five influential albums through the eyes of AUCAN.