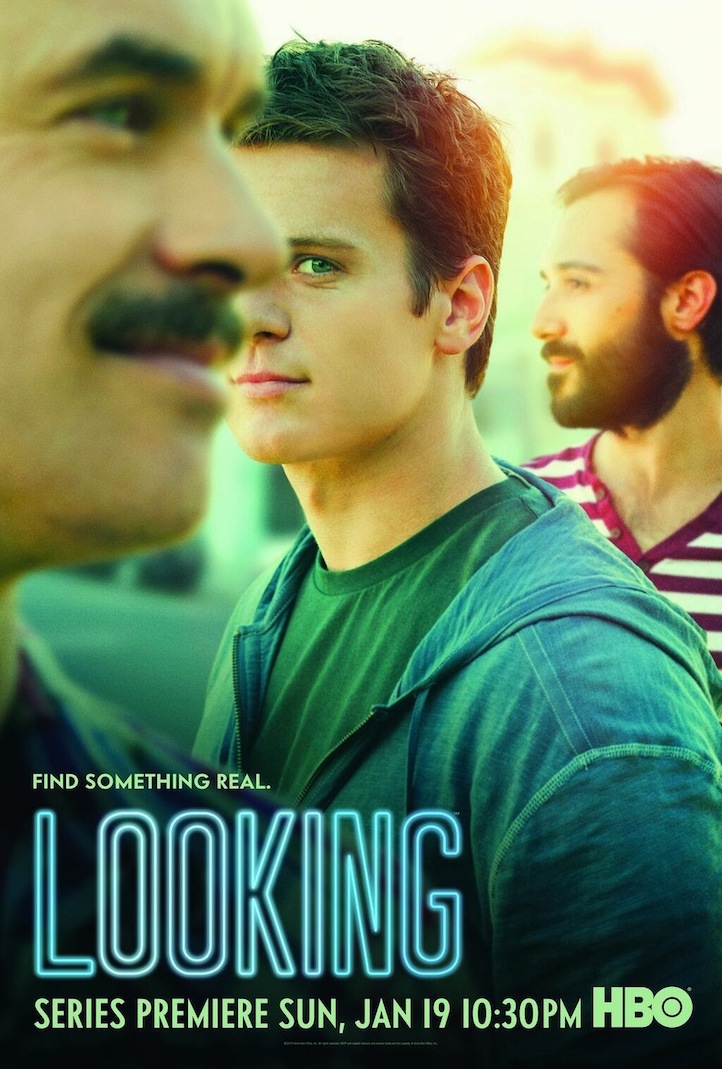 For Jonathan Groff, the talented actor who is now staring in HBO’s Looking, bartending never worked in his favor. While he’s the first to admit he was “a great waiter,” there was something about mixing drinks behind a loud bar that he never excelled at. And luckily his failure worked in our favor. Groff, who got his start in Spring Awakening(and then Glee), now headlines HBO’s latest show, a coming-of-age tale centered around a group of friends living in San Francisco. Aptly titled Looking, for Groff, the title is more about “a look inwards,” –  the commonality that threads the show’s main characters. Fresh off the show’s debut, Groff chats exclusively with Life+Times about Amish country, baseball bats, and coming back to NYC.

Life+Times: I know you used to be a waiter. Were you a good one?
Jonathan Groff: I was a great waiter. I think I good at it because I was able to pick up on what a specific table wanted. Did they want to chat, flirt, or did they simply just want their meal? I knew how to figure out the situation really quickly.

L+T: Did you ever bartend?
JG: Funny thing is I was trained to be a bartender right before I left the restaurant. I did one graveyard shift where I worked until something like 5 AM. There was a baseball bat behind the bar and I was so freaked out by the bat at all times. It was a fine shift when I think about it, but I’m not so interested in “drunk talking.” I’m not the best multi-tasker ; when someone’s talking, I want to listen.

L+T: You began on the stage,  which is my biggest fear in life. Does performing ever make you nervous? Does it make you anxious?
JG: No, not at all. I grew up doing theatre and I never dreamed of doing film or TV. I did community theatre growing up and it felt very comfortable. For me, I felt like I belonged.

L+T: What was your childhood like? You grew up in rural Pennsylvania?
JG: I did. I grew up in Amish country; my neighbors on both sides were both Amish. I was actually just there yesterday. My childhood was great. My dad worked with horses and I got to play them all the time. It was a great upbringing. 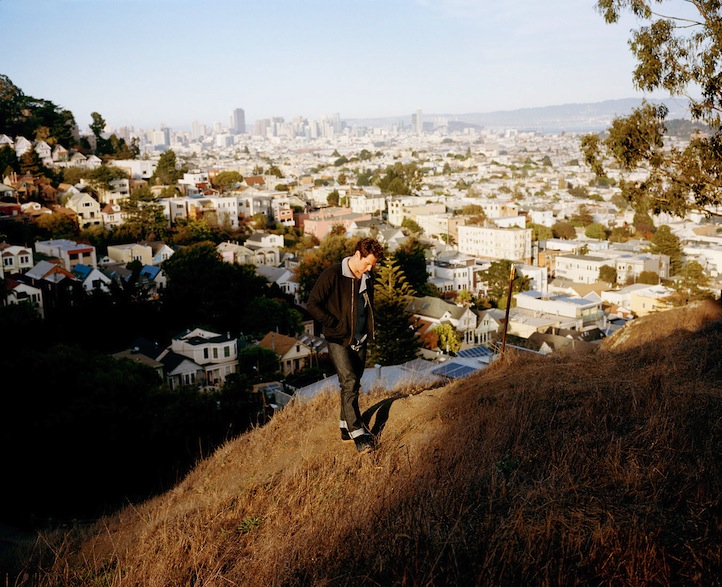 L+T: I’m love with Looking. Luckily, I have the screener so I’ve seen a whole bunch of the episodes. What do you make of the comparisons to Girls?
JG: I don’t think there are many comparisons. The tone, writing and style are totally different. It’s no mistake they put our show on after GIRLS. Lena (Dunham) did Tiny Furniture before GIRLS and Andrew Haigh (creator of LOOKING) did Weekend before that, so both those films had an independent vibe. Both Girls and Looking sort of push the boundaries of what makes a television show.

L+T: Tell me a little bit about your character Patrick. When people ask – how do you describe him?
JG: Patrick is a 29-year-old video game designer living in San Francisco. When we first meet him, it appears that he’s desperately looking for love. I think through the course of the first season that it’s reveals that on the surface he’s looking for love but when it comes down to it, and if you look a little bit deeper, he’s looking to grow up a little. He has a lot of learning to do.

L+T: Speaking of video games, are you into them?
JG: For about seven years, I was really into them. I played Super Mario Bros. [1, 2 and 3]. There was this Disneyland game that I loved. I played the Teenage Mutant Ninja Turtles arcade game, Duck Hunt, [and] that weird track game and more. It was fun.

L+T: What music are you listening to right now?
JG: I have to be honest; I’ve been in a bit of a black hole listening to the new Beyoncé album. Since it came out I’ve watched three videos before I go to sleep and three videos again when I wake up in the morning. When I went home recently, I took a road trip with a friend and we were at the gas station talking, and I realized it had been the longest amount of time in which I had listened to her album… and it wasn’t very long at all.

L+T: What do you make of the word Looking?
JG: In terms of the title? Well, I mean, I like that with the three main characters – the thread that binds all of them is that they are starting to look at their lives for the first time. It’s the various patterns of “internal looking” that I think makes most sense about the title of the show.