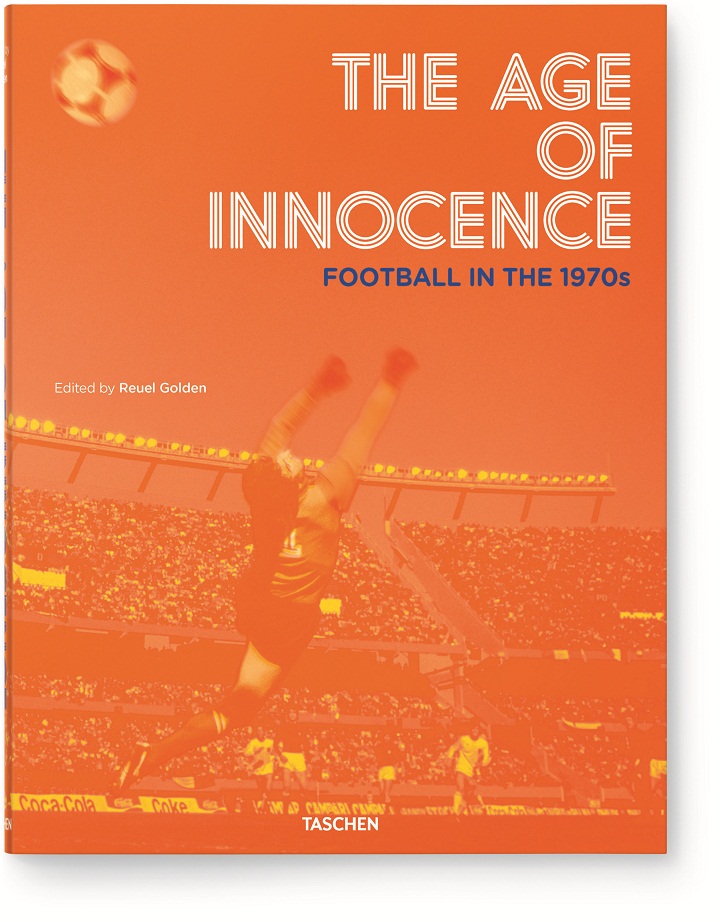 It was Pelé who coined the phrase “the beautiful game,” and in the 1970s the game was at its most beautiful, free-flowing and entertaining. Soccer became truly international thanks to extraordinarily talented teams and charismatic players who became the first generation of soccer superstars, long before David Beckham and Neymar Jr. In a new book by TASCHEN, the tome tackles the global and cultural impact of the game, the memorable fashions, the girlfriends, the cars, the politics, the fans, the hooligans, the passion, the thrills and, of course, the sideburns. It’s a joint celebration of the world’s most popular sport and the sizzling 70s – including the 1970 World Cup in Mexico, the first soccer championship televised in color, and won by the legendary Brazilian side led by Pelé; the 1974 World Cup, dominated by the intense rivalry between the powerful West German side and the “Total Football” of the Dutch team; the 1978 World Cup, hosted and won by Argentina; and the extraordinary club sides such as Ajax, Liverpool, Bayern Munich, and the New York Cosmos. The Age of Innocence features photography by Neil Leifer, Peter Robinson, Gerry Cranham, Terry O’Neill, Volker Hinz, Jerry Cooke, Harry Benson, Sven Simon, and many others, as well as images sourced from archives all over the world, and essays from award-winning football writers Rob Hughes, David Goldblatt, Brian Glanville and Barney Ronay. 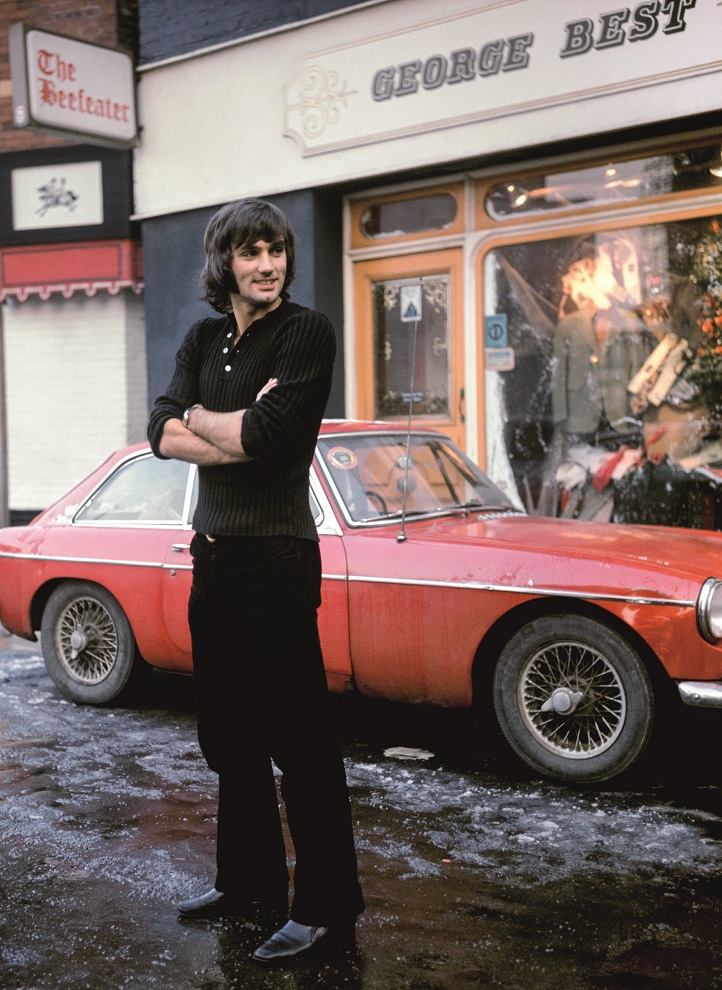 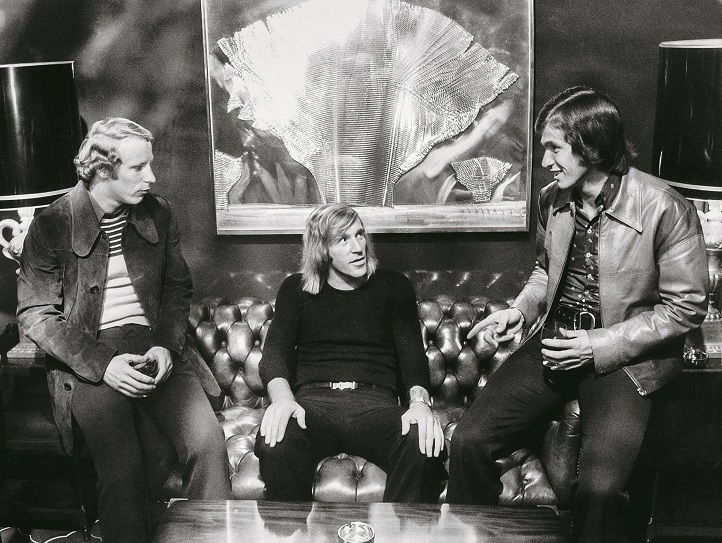 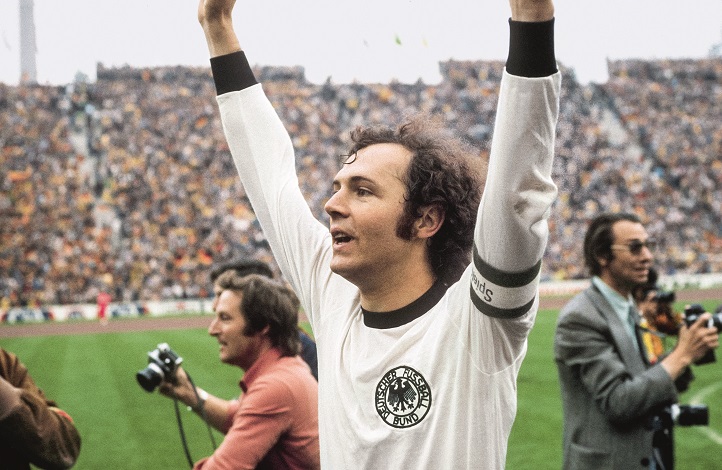 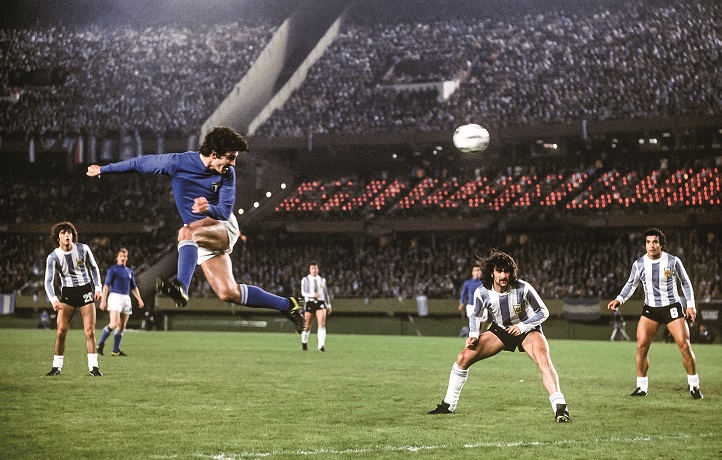 The Age of Innocence. Football in the 1970s is available here.