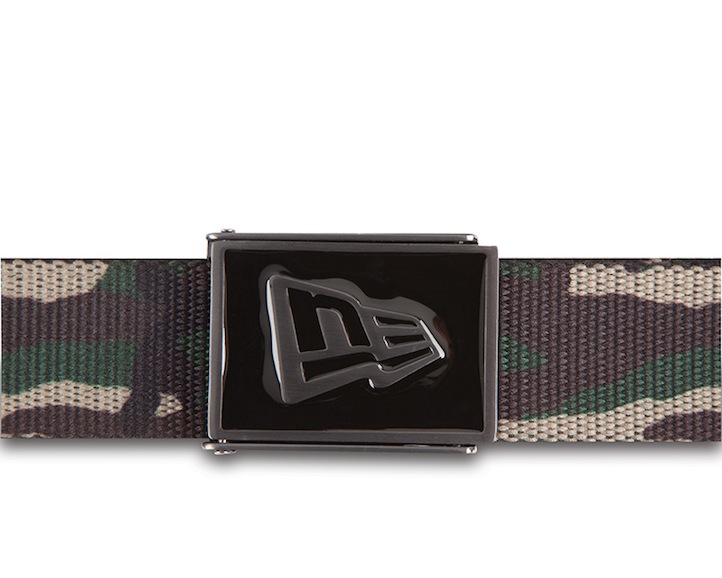 New Era is the New York Yankees of caps and not just because it’s the official maker of the Yanks’ in-game hats (as well as those of every other MLB team). The brand is synonymous with top-line headwear — so why is it getting into the accessories game with its own lineup of belts, wallets and backpacks? Life+Times caught up with Josh Cherin, New Era’s Director of Global Accessories, to find out the answer and steal a sneak peek at the Fall 2013 collection.

Rather than making products just for athletes or just for fashion junkies, Cherin says the goal is to blend the two worlds without sacrificing either: “We want to be more than a lifestyle brand. We want to be functional and cool.” 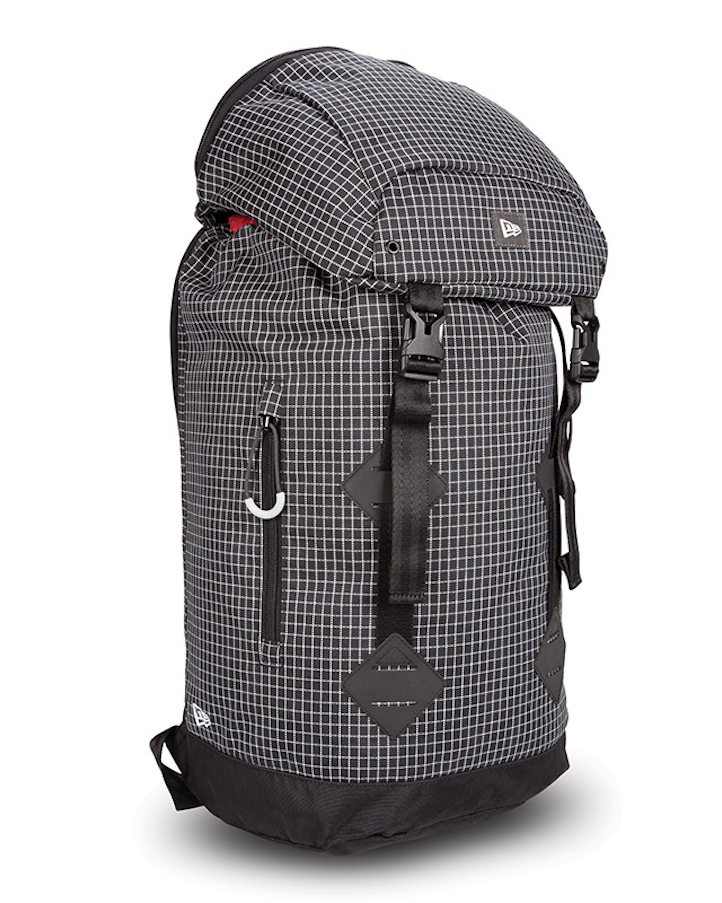 The functional part comes into play with features like the rucksack pocket built to carry a basketball. And inside the bag is a protective lining designed to hold your cap when you eventually have to take it off. “Basically you’re going to school, you’re going to work or wherever, and you slip this in, it clips, zip it up and it’s perfect,” Cherin says. “Then in here you have a nice big pocket for clothes, and then there’s a nice space for a laptop.” There’s even a separate patented New Era carabiner clip — Cherin calls it his “pride and joy” — that’ll hook up to a cap’s 59/50 label and attach it to your pants, bag or wherever else you need to store it.

The accessory fashion angle is covered with collaborations that’ll now go beyond caps. Kid Cudi will be the first, and a special design covered with his song lyrics will line the inside of his hat and bag. “It’s not Kid Cudi up here with a New Era flag on the side, it’s a New Era product,” Cherin explains. “This is a distinct New Era product, but it has Kid Cudi characteristics.”

Cherin says that releasing exclusive prints is the next big step for his department. A step that should be easier to take now that New Era can bring more products to the table and make it easier for collaborators to come up with new ideas.

“Before we had [our] products, you can’t really do it,” he says. “Like you can’t walk up to somebody and say, ‘Well, I’ll draw it up.’ It’s conceptual. But if you say, ‘Hey, I got this product. What do you want to do with it?’ Whether it’s another company or designer or artist, as soon as you show them something physical then they have so many ideas and I think that’s inspiring.” 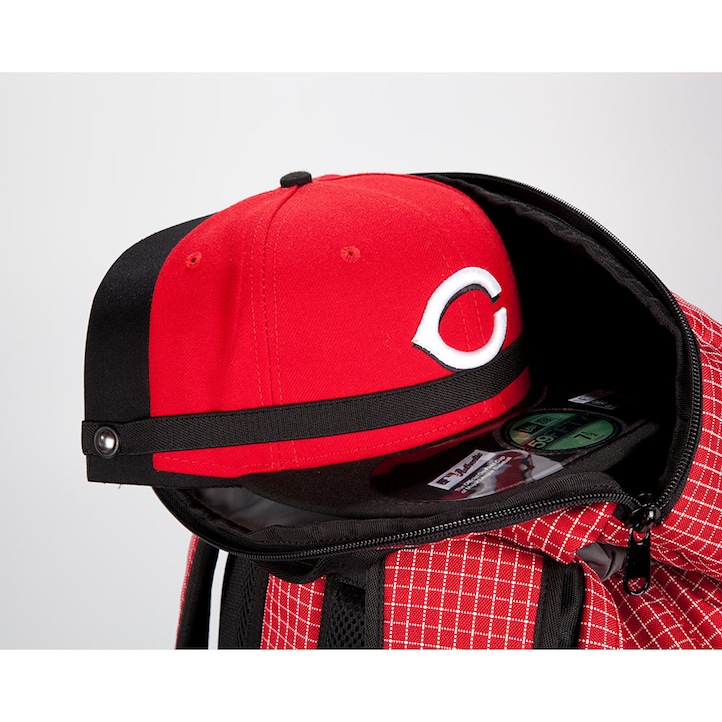