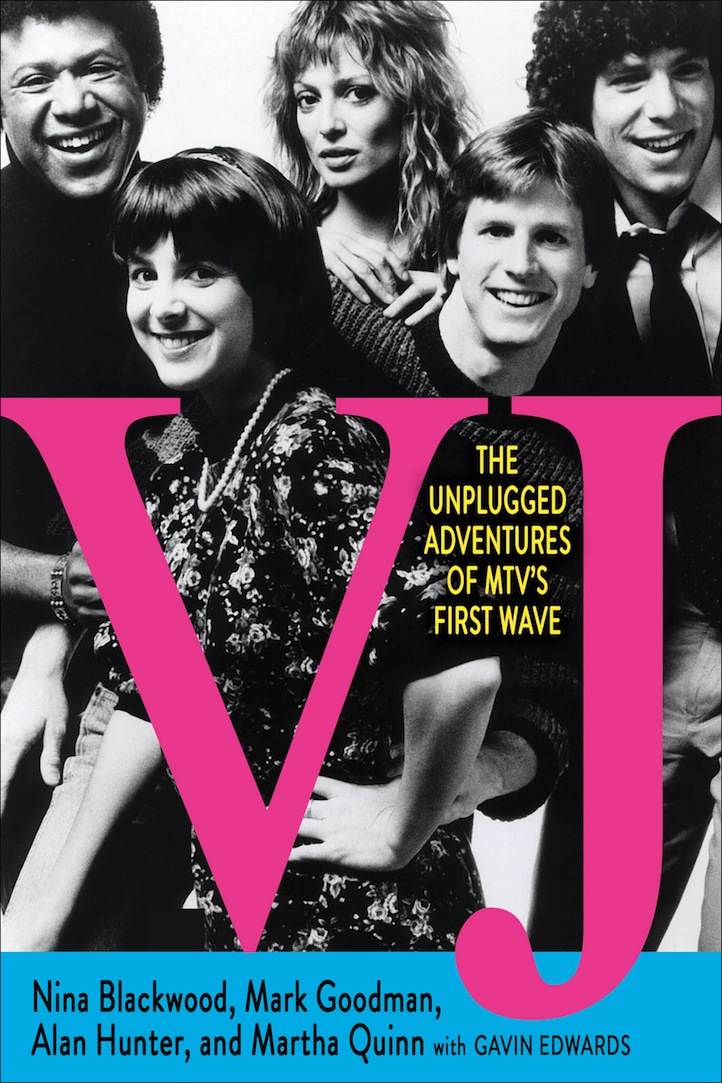 Other books have explored the history of the cable channel that changed the face of America. But VJ—THE UNPLUGGED ADVENTURES OF MTV’S FIRST WAVE is the first to tell the story through the eyes of its most iconic and adored television personalities. Collectively, Nina Blackwood, Mark Goodman, Alan Hunter, and Martha Quinn stood in as surrogates for viewers, offering a fan’s-eye glimpse into the world of rock and pop during its ’80s heyday. It was an era when stars like Madonna, Van Halen, and Michael Jackson were still routinely shocking and dazzling audiences. Simultaneously part of the scene and outside observers, the VJs interviewed, hung out, partied with, and occasionally dated some of the most famous names of the day. Here, the books author, Gavin Edwards, tells us about his experience chronicling this iconic period of pop culture.

Life+Times: What was it about the first wave of MTV VJ’s that you were so drawn to as a subject?
Gavin Edwards: Some times and places are legendary flowerings of creativity: the Left Bank of Paris in the 1920’s, seventeenth-century London, 1960s Haight-Ashbury. One of those times was the early ’80s, when drum machines, asymmetrical haircuts, and quick-cut editing all got mashed together on MTV, resulting in the greatest movie ever made, released in four-minute installments called “videos.” And the only geographical requirement was that you lived in a town with cable TV. Like many teenagers in the early ’80s, I couldn’t get enough MTV—so when I had the opportunity to work with Alan, Mark, Martha, and Nina to tell the story of what happened behind the scenes, I said, might as well jump.

Life+Times: What makes this book unique?
GE: There have been other books about MTV, some of them quite good, but they tend to focus on the business machinations that made the channel successful. No offense to those writers (or those executives), but this book tells the stories of the people we actually saw on MTV: artists from Adam Ant to ZZ Top, and the VJs who knew them, partied with them, and sometimes went through police busts with them. 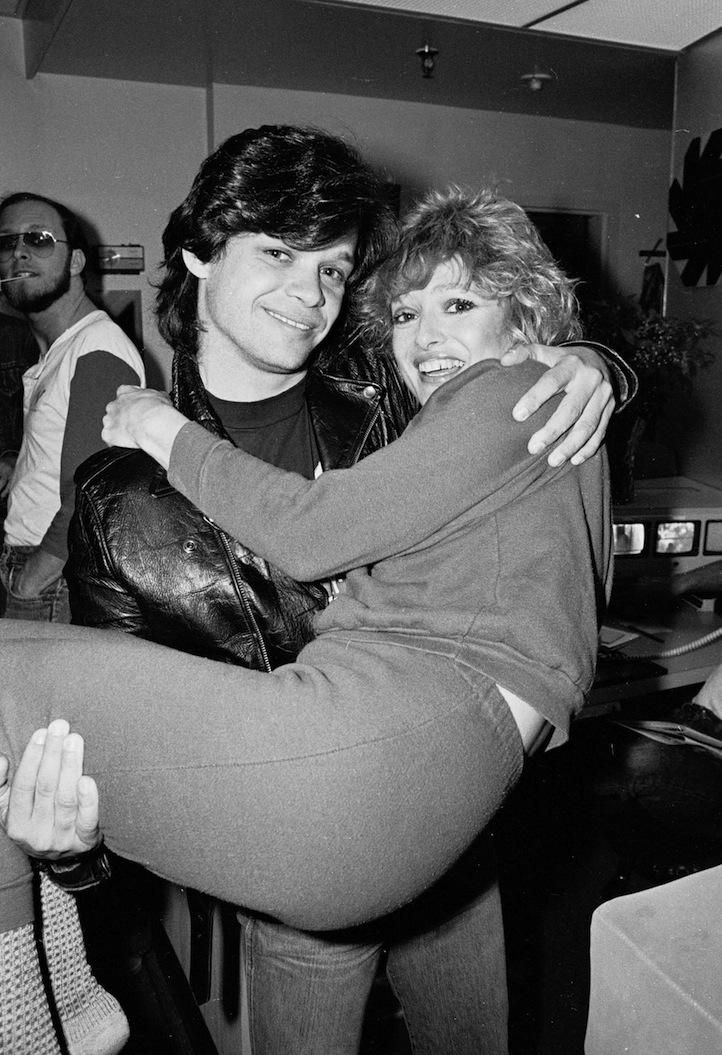 L+T: What was the process like putting this book together?
GE: It started with many hours of speaking with the VJs–in Los Angeles, New York, and Maine. Usually one VJ at a time, but sometimes in pairs. That was always fun, because these guys genuinely enjoy each other’s company. If you think about it, they could easily hate each other—they’re four very different people who were thrust together for a few years, had to compete for plum assignments at the same job, and then for the rest of their lives, have often been considered as a group rather than individuals. It always made me happy that they cared for each other so much—and I loved watching them surprise each other with stories that they had kept secret for thirty years, like John Waite writing “Missing You” about Nina or Martha hopping on a plane to Ireland with Bob Dylan.

L+T: What was the editing process like – I’m sure there were a lot of stories left on the cutting room floor.
GE: The VJs had tons of great stories about everybody from Cyndi Lauper to Bon Jovi to Madonna (and about themselves!). What they didn’t have was a strong sense of chronology, so a fair bit of my editing work involved cross-referencing with other sources—even Andy Warhol’s diaries—so that I could put everything in the right order. And of course, the VJs couldn’t know how all four narratives would fit together until they saw a rough draft (which only sparked more thoughts and memories). Deciding what made the cut, we were guided by a four-word philosophy: “gunter gleeben glauben globen.” No, wait, that’s Def Leppard. Our four-word philosophy was “all killer, no filler.” 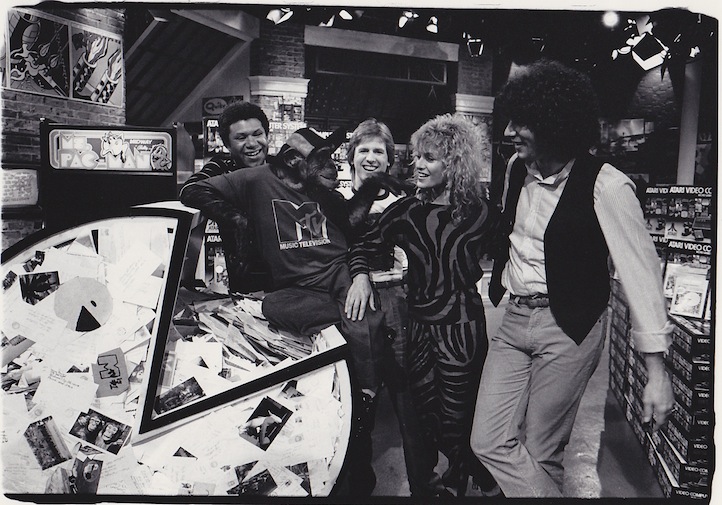 L+T: The four individuals focused upon in the book became celebrities in their own right – what is it about them (individually and collectively) that you think our nation became so amused by?
GE: I believe people were fascinated by the original VJs because they felt like our representatives in this crazy world of dancing zombies and table-flipping British singers. If you had spent hours watching MTV like it was the Hypnotoad and were baffled by the video for “Owner of a Lonely Heart,” it was good to see a friendly face.