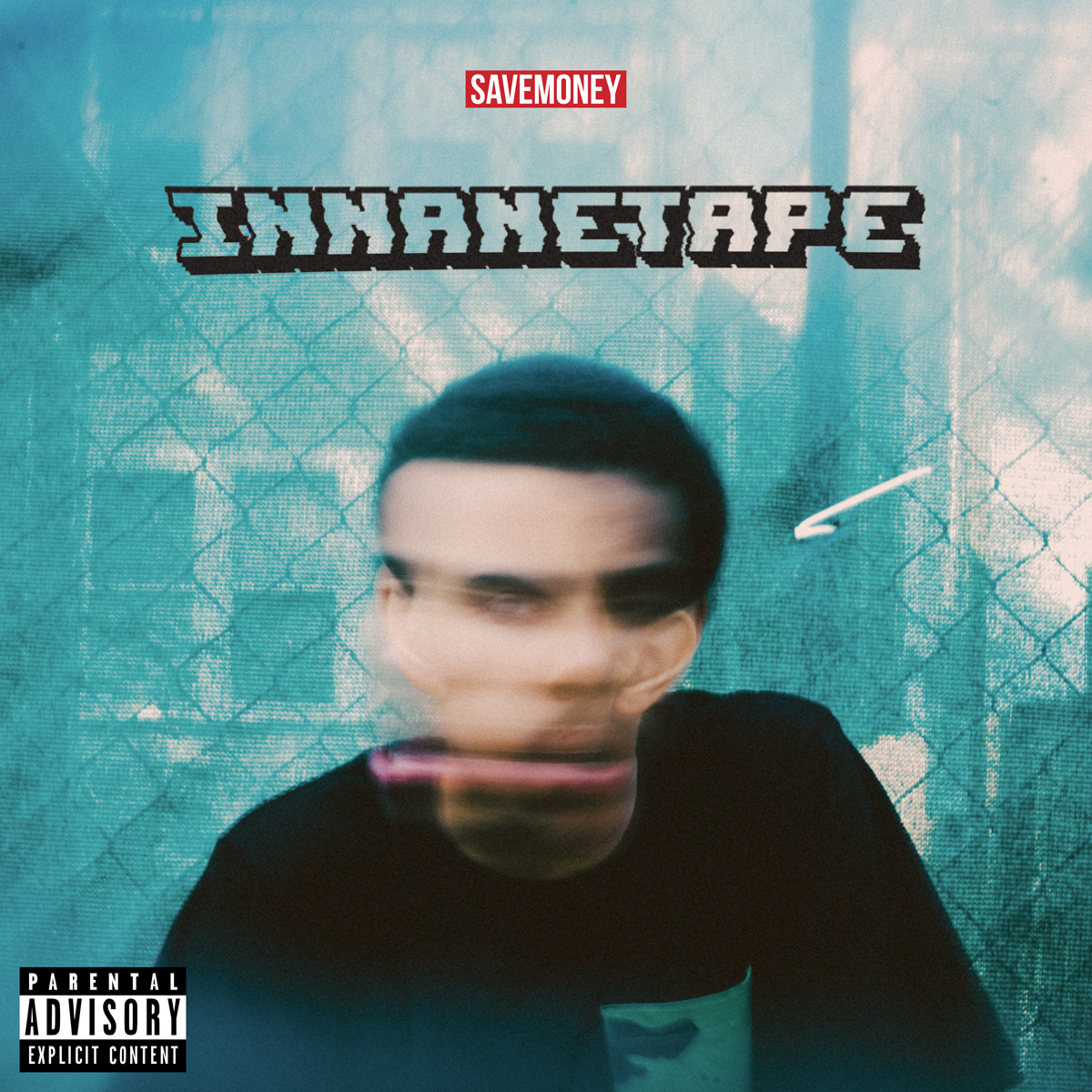 Amidst the handful of young hip-hop artists from Chicago generating national buzz, including Chance The Rapper, there’s one that’s been slept on more than most. If you’re not hip to Vic Mensa, it’s no fault of his own. While others maintained a steady path, dropping solo, more traditional rap projects, he dropped bars with Kids These Days, a promising, highly acclaimed seven-piece blues-funk-jazz-rock-hip-hop band from Chicago. After two records and countless shows across the country with KTD, Mensa is back on his solo grind, affirming his presence with his recently released mixtape INNANETAPE. In the meantime, talent, charisma, and a strong guest appearance on Chance’s “Cocoa Butter Kisses” have kept him in the loop.

Here, Life+Times talks with the 19-year-old Chicago MC about his latest work and the path he’s taken to get here.

Life+Times: Talk about the title of the project, INNANETAPE, and your mission in putting it out.
Vic Mensa: I think, musically, it’s a very groundbreaking project. It’s something that I’m really trying to present in the right light. My goal, my mission with a lot of music is to carve my own path and bring the mainstream to that. It’s not to be eclectic or eccentric, it’s just to represent myself and the truth in my music, and bring the wave to that. INNANETAPE is a diverse project with a lot of different things on it. The title came from a conversation I had with a friend of mine in which she referred to herself as “the Internet” when I asked if she had Internet in her house; then I was like, “Hell no, I’m the Internet,” and then I ran with it and it developed and grew.

L+T: Who are some of the people that you worked with to make INNANETAPE what it is? You’ve mentioned working with Peter Cottontale.
VM: The main producers I worked with were Cam [Osteen] from Vegas – he’s a [member] of J.U.S.T.I.C.E. League – and Peter Cottontale from Chicago. They’re the executive producers. They did a gang of production work on it, a lot of post-production after were made, written and recorded. I did production on it with a couple songs that I wrote, then had Peter Cottontale take it to a different place. There’s a lot of ill producers on it, but Cam and Peter Cottontale specifically, we just really crafted a sound and worked through it and learned along the way, and did a lot of really fun, dope shit making the INNANETAPE. I also made music with my homie Michael Uzowuru, Om’Mas Keith. I have song with Boi-1da on there, he’s super-talented. The last song on it is produced by Hit-Boy, it’s one of my favorite tracks on there. Christian Rich, DJ Dahi, a lot of ill cats.

L+T: The production you mentioned doing yourself, is that something that’s new for you?
VM: It’s new for this project. The way that it played out, the production that I did is really more on a songwriting angle, it’s knowing what I want. I started making beats for the INNANETAPE, that’s the first time I made beats. I started producing while making this project. But in the final stages of it and later on in the process, more than just make the beats myself I really just made ideas and then had them embellished by the people that I’m working with. It was really work as a team on a lot of shit with Peter Cottontale and Cam.

L+T: Was it recorded mostly in Chicago?
VM: I recorded a lot of it in Chicago – between Chicago and Los Angeles. I met a lot of ill people in Los Angeles that I worked with for it, and I worked with new people in Chicago as well. When I met Cam, somebody had just given me a phone call [saying] Cam had just moved to Chicago from Vegas. My homie LPeezy who works with Rockie Fresh called me and said I need to come listen to some beats. And this is Cam’s first week, he was still sleeping in the studio just vibing, making beats. We made some of the first songs from the INNANETAPE together in Chicago right there.

L+T: You’re on tour now with J. Cole and Wale. How has that experience been for you, traveling on a national scale as a solo artist?
VM: It’s dope. It’s different. It’s a lot more riding on myself, but I embrace it. It’s a different type of thing than I’m used to because Cole has a real theatrical show and it’s almost 100 percent seated venues. I’m just a live nigga, I’m used to getting people jumping, so it’s an adjustment to that. It’s fun though and it’s a great look, so it’s something that I’m trying to make the most out of.

L+T: Coming out of your experience with Kids These Days, how did working with that band help your personal growth as an artist?
VM: I took so much from Kids These Days. INNANETAPE is insanely musical in a super-progressive way. I attribute a of that to being around so much melody and musicality with the band. And then I know what all of this shit is. I know this business, the industry, I’ve been around it for a lot of years. I’ve been through the ins and outs with the executives with label deals and shit like that. I know the language, the catch of it. I understand it, so I know how to flex it.

L+T: Chance The Rapper (from Chicago) has generated a lot of buzz, and there’s Rockie Fresh (from Chicago) with MMG. Talk about where you see yourself. You’re right there with those guys, especially on a talent level.
VM: To be completely honest about it, I was the first of a lot of that shit. I started a lot of that shit. All the “Save Money” shit, that’s me, I pioneered that. The words came out of my mouth. These are people that I’ve grown with and I went on a different path. I was doing the [Kids These Days] band shit, 100 percent a different path. I have no doubt in my mind that had I been doing strictly rap music and doing my own thing, that right now things would be in a different place – but that’s not to say that I want them to be yet, you know. I understand and am grateful for everything that’s gone on thus far and I think it’s brought me to a ill place musically, being able to do something different. There’s so much stale music, so much stale art and culture that exists right now, and I’m glad to be pioneering, somebody doing something new because there’s so few people doing anything new on a recognized level. Shit is getting doper though. But I’ve been spitting ill shit in that realm for a long time.