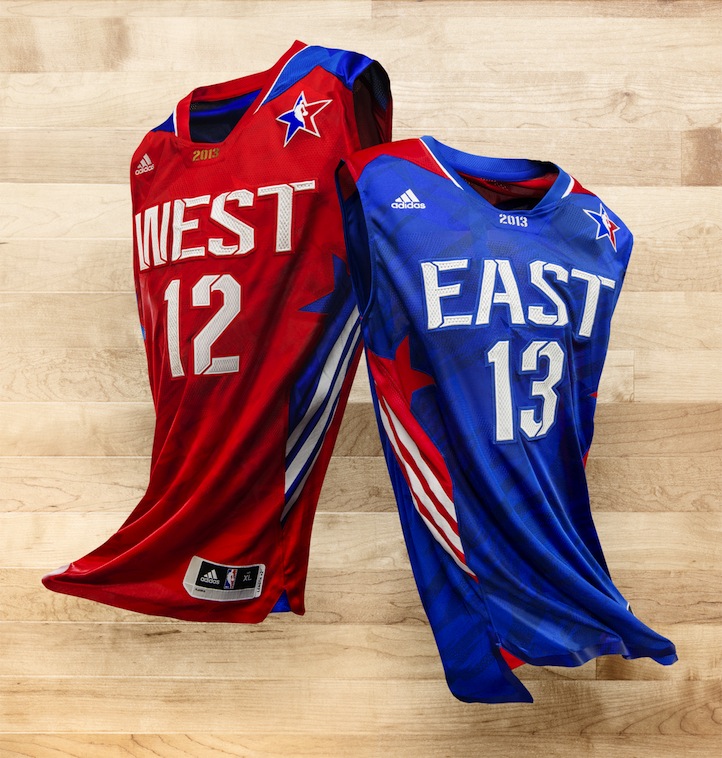 To commemorate the forthcoming 62nd NBA All-Star Game at the Toyota Center in Houston, TX, today the NBA and adidas unveiled the impact camo and iconic three-stripe designed uniforms that the world’s best basketball players will take the court with this February.

From Houston’s historic airfields to the hardwood of the Toyota Center, the 2013 NBA All-Star uniforms are inspired by the city’s aeronautical history and the speed and performance of jet planes that streak across the its skyline. 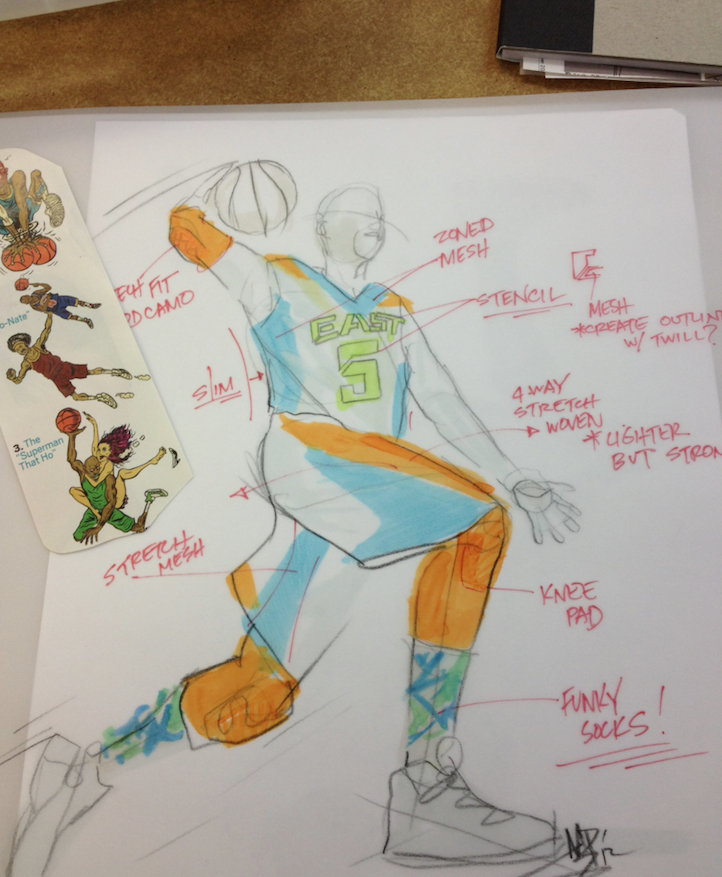 The West (red) and East (royal blue) uniforms feature specially engineered mesh that provides maximum mobility and breathability. The jersey and shorts are tailored with the classic three-stripe design that flanks the side of both and the letters and number application were inspired by the stenciled style paint on jet planes. The most eye-catching element of the uniform is notably the impact camo pattern, which evokes the world’s fastest fleet of aircraft with the classic silhouette of a basketball net.

Black-and-white aviator style warm-up jackets represent each NBA All-Star’s membership to the East or West teams. Each player’s jacket will be customized with patches to signify individual career accolades such as All-Star game appearances and All-Star MVP awards, in addition to season awards including NBA titles, MVP awards, Rookie of the Year, Defensive Player of the Year and scoring titles.

“The NBA All-Star Game is an exciting time to unite adidas’ line of performance and style products to celebrate the court-to-street style the runs through basketball culture around the world,” said Lawrence Norman, adidas Vice President, Global Basketball. “2013 marks adidas’ sixth season designing NBA All-Star uniforms and every year we look forward to introducing performance that help the best basketball players in the world lift off and take their games to the next level in front of a global audience.”

Replica 2013 NBA All-Star jerseys are available at retail with a full range of apparel from adidas including men’s and women’s T-shirts, track jackets and headwear. The 62nd NBA All-Star Game will take place on Sunday, February 17th at the Toyota Center, and will reach fans in more than 200 countries and territories in more than 40 languages. 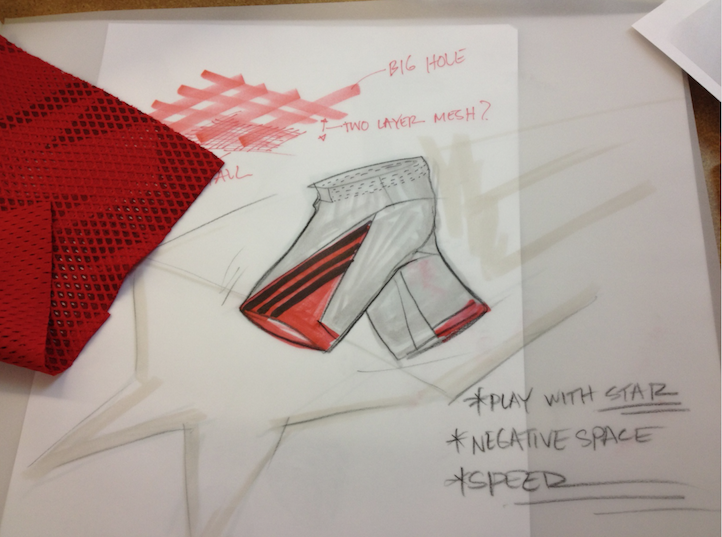