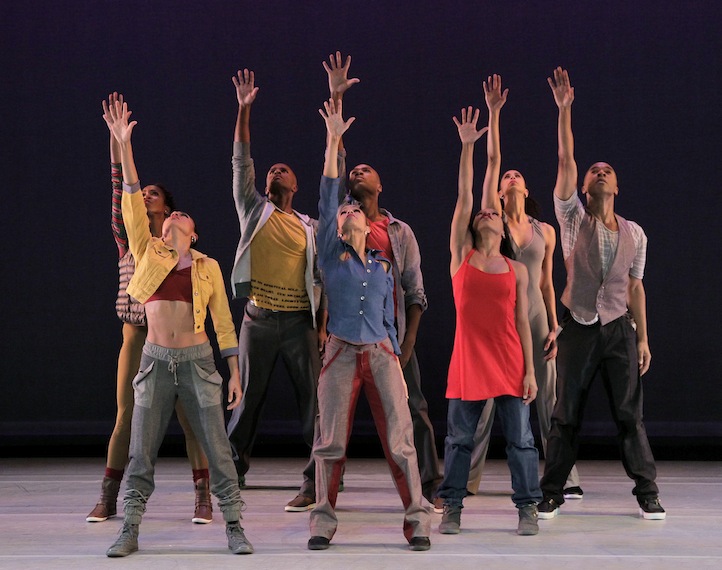 Simply put, the Alvin Ailey American Dance Theater Company has been at the forefront of modern dance for five decades. Even after Ailey himself died in 1989, his appointed Artistic Director Judith Jamison pushed the company’s message worldwide and to a new generation of dance enthusiasts. In 2010, after 21 years of bringing some much-needed soul to the artform, Jamison passed the baton on to esteemed choreographer, Robert Battle. Battle’s first season as Artistic Director launches with the company’s annual stint at New York’s City Center, in which he’ll present heritage works such as “Revelations” as well as injecting some new flavor by commissioning works of stellar contemporaries. One collaborator is hip-hop whiz Rennie Harris, whose work “Home” reflects on those affected by the HIV/AIDS epidemic today. The work was first presented on World AIDS Day (December 1) in honor of Ailey.

Here, Life + Times talks new chapters with the man-with-a-plan, Robert Battle; the artist who has the Company dancing to house music, Rennie Harris; and the youngest dancer of the crew and Company newbie, Belen Estrada.