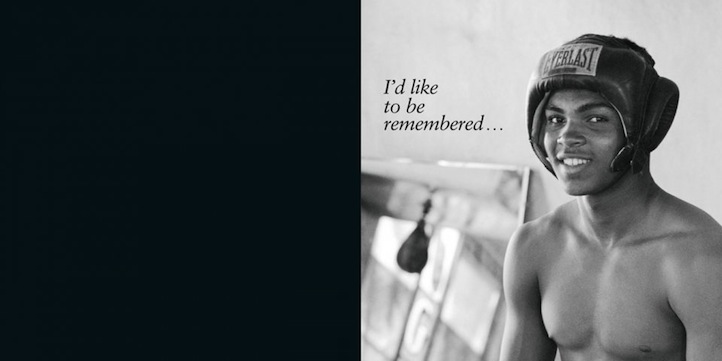 Originally immortalized in a 50-pound, wall-sized book seven years ago, Greatest of All Time – A Tribute to Muhammad Ali (Taschen) told the story of boxing’s greatest fighter with the auspicious flair for which he was known. Priced at $15,000 for the Champ’s Edition and $4,500 for the Collector’s version, the book was out of reach for all but a few of Ali’s fans. Now, Taschen has re-released the book at a more moderate price of $150 and trimmed it down to 13″ x 13″ in size. The lightweight version still retains the original’s double gatefold cover, over 100 photographs and five decades worth of interviews from the iconic athlete. 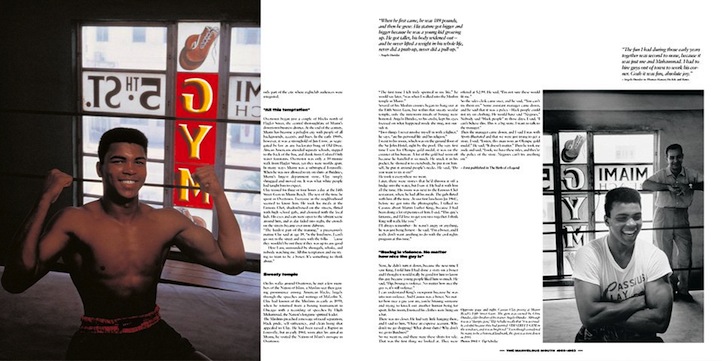