The exhibit, which transforms authentic elements of the game –including the official court from the 2011 NBA All-Star Game as well as league backboards– into high impact works of art was put together by Public Works Department and curated by street artist Billi Kid. POP International Galleries’ resident artists such as Mr. Brainwash, UR New York, Chris Stain, CERN, Skewville, Ewok One, 5MPH, David Cooper and Joe Lurato, among others, all showcased their unique interpretations of the NBA and its players.

“Celebrating dynamic work like The Art of Basketball from some of today’s hottest POP and street artist is exactly why I started this gallery,” said Jeff Jaffe, owner, POP International Galleries. “It’s impactful, engaging and unique to POP art’s current trend. Showcasing content like today’s most prolific hoops stars is what it is all about.” 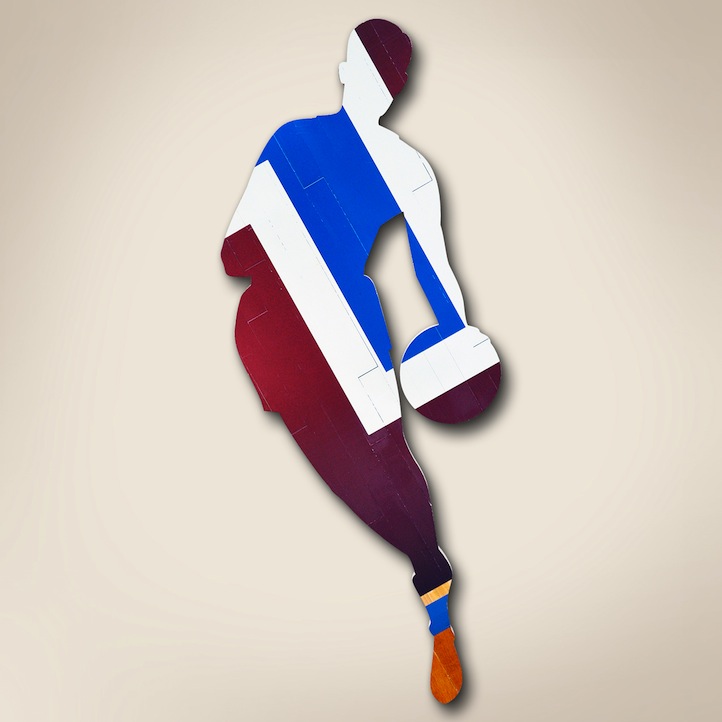