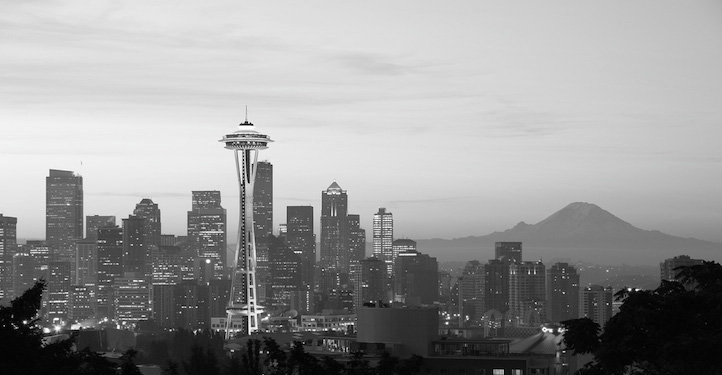 What a difference a year can make. In 2013, the Seattle Seahawks season ended in a heart wrenching loss to the Atlanta Falcons in the NFC divisional round by a score of 30-28. Simultaneously, Seattle-based indie rap duo, Macklemore and Ryan Lewis, weren’t even a whisper at the Grammy Awards. And then New York Yankees second baseman Robinson Cano, was named MVP of the 2013 World Baseball Classic for his native Dominican Republic, with a bright future set in pinstripes– or so we thought. But in 2014, together, the young, brash and unrestrained Seahawks and the unorthodox-yet-colorful Macklemore & Ryan Lewis’ style, along with the hard-hitting Cano have not only managed to capture the imaginations of the beloved Emerald city, but equally have changed the nation’s perception of the pacific northwest in its entirety. 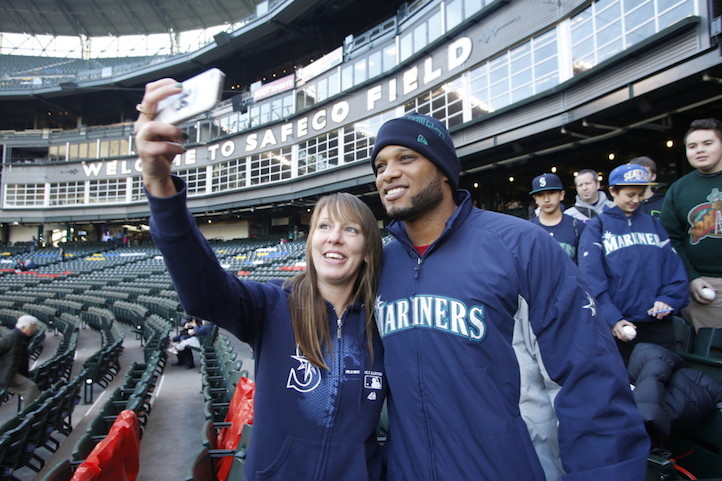 The Seahawks’ Super Bowl XLVIII victory delivered Seattle its first major professional- sports league title (NFL, NBA, MLB, NHL) in nearly four decades. It had been 35 years since the defunct SuperSonics claimed the 1979 NBA championship –the city’s only one– before departing years later for Oklahoma City (with Kevin Durant in tow) in 2008. Before the Sonics, and aside from the Seattle Storm’s two WNBA titles in 2004 and 2010, and the MLS Sounders three-peat as champs at the US Open Cup, the Emerald City hadn’t won a major championship since the Metropolitans lifted the Stanley Cup in 1917. Super Bowl MVP Malcolm Smith and the “Legion of Boom” defense, along with Russell Wilson’s offense, helped to put an end to the drought and erased the city’s pain as they raised the Lombardi Trophy last night. The final score was Seahawks 43, Broncos 8, and yet somehow the margin of victory – the largest in a Super Bowl in 21 years – did not fully reflect the gravity of the win.

“It’s 18 years later, and I still feel it,” confessed former Sonics great Shawn ‘Reign Man’ Kemp to the Seattle Times on Saturday, regarding his team’s 1996 NBA Finals loss to the Michael Jordan led record-breaking 72-win Chicago Bulls dynasty. “It still lingers inside of you. The worst part was the confetti. I remember walking off that court and feeling it hit me. It was awful. It’s something that lasts a lifetime.”

When Super Bowl XLVIII ended, blue and green confetti rained over MetLife Stadium in East Rutherford, NJ as the 12th Man made its presence felt. The Seahawks had reached a state of nirvana. Accompanied by Seattle’s own Macklemore & Ryan Lewis –who are on an award tour of their own, after sweeping their debut at the 56th Grammy Awards, taking home four out of the seven statuette’s they were nominated for; including controversial Best Rap Album, triumphing over hip-hop juggernaut Kendrick Lamar for the crown– the Seahawks title run marked a historic night for Seattle.

This is a new age for Seattle. The local teams have some momentum now. With the Seahawks’ dominance, and Cano leaving the pinstripes and bright lights of New York City behind for the Mariners blue and green – a record-breaking 21,000 plus fans welcomed Robinson to Safeco Field last week – and with Macklemore & Ryan Lewis riding the wave of superstardom, the city is poised to reign for years to come.

They’re a collection of overlooked athletes and musicians who refused to be defined by limitation. You can say, a motley crew with moxie. Whether you choose to hate it or love it, you best get used to it, because the underdogs are on top.