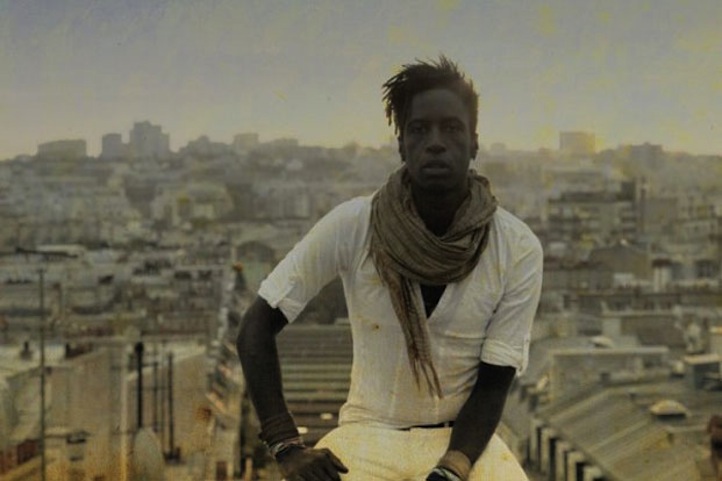 With a population of only 1.2 million, it is startling that the landlocked African country, Swaziland has a 43% HIV-AIDS positive populace making it the country with the highest rate of HIV-AIDS in Southern Africa. The statistics are daunting, but through the use of culture, the Bushfire Festival is hoping to help fix the problem. The 6th Annual MTN Bushfire Festival of the Arts is a three day music, theatre, fine art, film and multi-cultural event taking place May 25th through May 27th. The festival not only bolsters the extremely poor economy, but also gives 100% of its proceeds to the country’s most defenseless demographic – the children. There are over 120,000 children who are now orphans due to HIV-AIDS epidemic. Through Young Heroes, a Swazi non-government organization, funds are raised to support the orphaned children. Moreover, the festival’s aim is to raise awareness of the art and music global community in order to inspire the locals, particularly the youth, the freedom to escape the daily emotional war, via creative mediums. American musician, writer, poet and actor, Saul Williams, is one of the headliners of this year’s festival. Williams speaks to Life + Times on what aided him through difficult times in his life, how world events has helped shape his viewpoint of art and why he decided to join the roster for the MTN Bushfire Festival.

Life + Times: You are reputable in the creative world as a musician and poet, but with a population of only 1.2 million, it is startling that not many people are aware of your involvement in various philanthropic efforts. How did you hear about the MTN Bushfire Festival?
Saul Williams: I hadn’t heard of the festival before receiving a call from my management expressing their interest in me coming to perform. My response, however, was immediate, for many reasons. Swaziland will be the sixth African country that I consider myself lucky enough to visit. Each one of my trips to continental Africa has been a tremendous learning experience that has greatly influenced who I am and what I value. In fact, it was on a trip to Mali in 1994 that I first began writing poetry. Being invited to Bushfire as a performer is both a brilliant opportunity for me, in terms of travel, and a breath of fresh air through the organization of the festival which is using a creative approach to boosting Swaziland’s economy while also benefiting the horrendous effects of the AIDS epidemic which has struck Swaziland hardest.

L+T: Through your prose, you were and are never afraid to “push the envelope” in discussing social and political issues. Some individuals choose to turn a blind eye to the issues that are particularly unsavory or disconcerting, such as the alarming amount of children in Africa that are now orphans due to the HIV-AIDS epidemic. How do you as a figure in the music and art realm keep aware of the events taking place in the world around you?
SW: All it takes is the slightest interest, in this age, to suddenly be swept away by an avalanche of information. I suppose that my political spirit and interest in world and community happenings stems from my parents and upbringing in a household of activists devoted to community service. Pete Seeger, for example, sang and spoke regularly at my father’s church. So I grew up closely linked to artists whose creative scope revolved around addressing societal problems and these artists, like Public Enemy, Paul Robeson, The Clash, Bob Marley, Fela Kuti, Nina Simone…helped shape what I value in art.

L+T: Whether it’s living in one of the poorest neighborhoods in Alabama, or contending with the difficult day-to-day in Swaziland, many individuals, particularly the youth, want a way out. In a figurative sense, how has the creation of your music and literature saved you from the darkest moments in your life?
SW: I grew up in a city called Newburgh, New York, which is famous for drug-fueled violence. My main interest, when I was young, was wanting to get out. I saw both school and art as a means to achieve that goal. When I was fifteen, I began exploring the possibility of studying abroad and found out that the local Rotary Club offered scholarships for high school students to do just that. I was an exchange student to Brazil when I was sixteen and realized that what I was feeling in Newburgh could actually be felt anywhere as kids in Brazil seemed even more eager to learn about where I was from. Kids should have the right, means and encouragement to explore this planet as much as possible. My intense focus on writing rhymes and doing theatre as a kid has blossomed into a somewhat surprising career for me. Yet, I am clear that through writing I found a way of traveling when I couldn’t afford a ticket and through theatrical performance (having to bring characters to life); I’ve experienced more in life than I actually have. My relationship to art has essentially served as a localized escape and means of manifesting what I dream.

L+T: The average life expectancy in Swaziland is 33-years-old. What significant milestones in your life would you not have accomplished if you did not make it past the age of 33?
SW: I would have never been invited to the BushFire Festival.

L+T: Since before the days of your film, Slam! and down to your latest album, Volcanic Sunlight you have always had volumes to say in all aspects of life. Have the inspirations for your music and literary style changed throughout the years or do you keep a common thread?
SW: I certainly believe that there is a common thread throughout all of my work. I remain a student of all that I encounter, in various forms, and am thus always learning and then applying what I’ve learned, which may shift the soundscape or structure of what I create. Yet, at the core I remain someone who believes deeply in the power of art to impact change, who thinks that an ideological revolution is preferable to bloodshed and violence, and who thinks that poetry, among other things, is punk rock. I work to provide a glimpse of that possibility and believe that music and art are worthwhile tools.