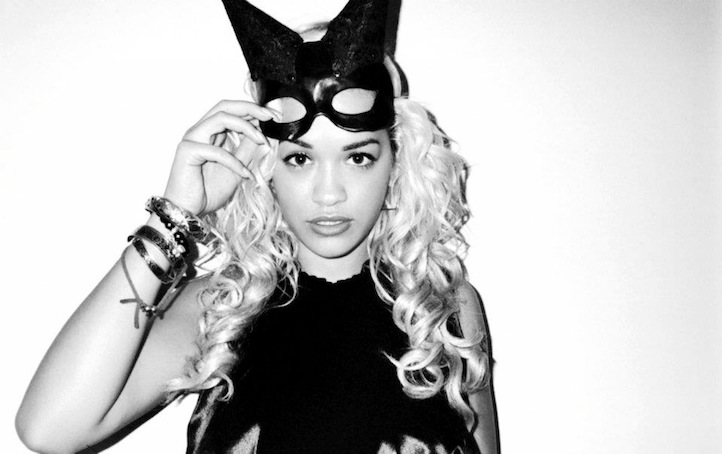 A number one-debut album, three number-one singles, and three Brit Award nominations. Clearly 2012 was a breakout year for Rita Ora. It was one that was fueled by her fans, who are now able to keep the fire going  as the Brit Awards have opened voting for the category of British Breakthrough Act, in which she is nominated. Click here to cast your vote for Rita Ora.

“2012 was such a big year for me. It completely changed my life,” says Rita about her whirlwind year. “To win a Brit Award from the place I grew up in would be the cherry on top for me and my fans. I can’t believe it!”