Places + Faces, the London-based music and lifestyle photography collective began as a way of fending off boredom. A little over a year ago, during a trip to New York, Places + Faces founder, Ciesay decided to just pick up his camera and get to work. “I wasn’t a photographer at the time,” he admits. “But I was bored and had a camera, so I just went around the city and to different events.” As he and his partner, Soulz began attending more and more industry events, such as concerts and release parties, the more the tandem began to shoot some of music’s hottest names. Collectively, they’ve photographed a bunch of musicians from Kanye West to James Blake, and individually, they’ve worked on projects for established brands like A Bathing Ape, Vice, MTV and Mass Appeal. Here, Places + Faces’ Ciesay gives Life + Times the stories behind photographs of Kanye West, Jay Electronica, M.I.A., and others. 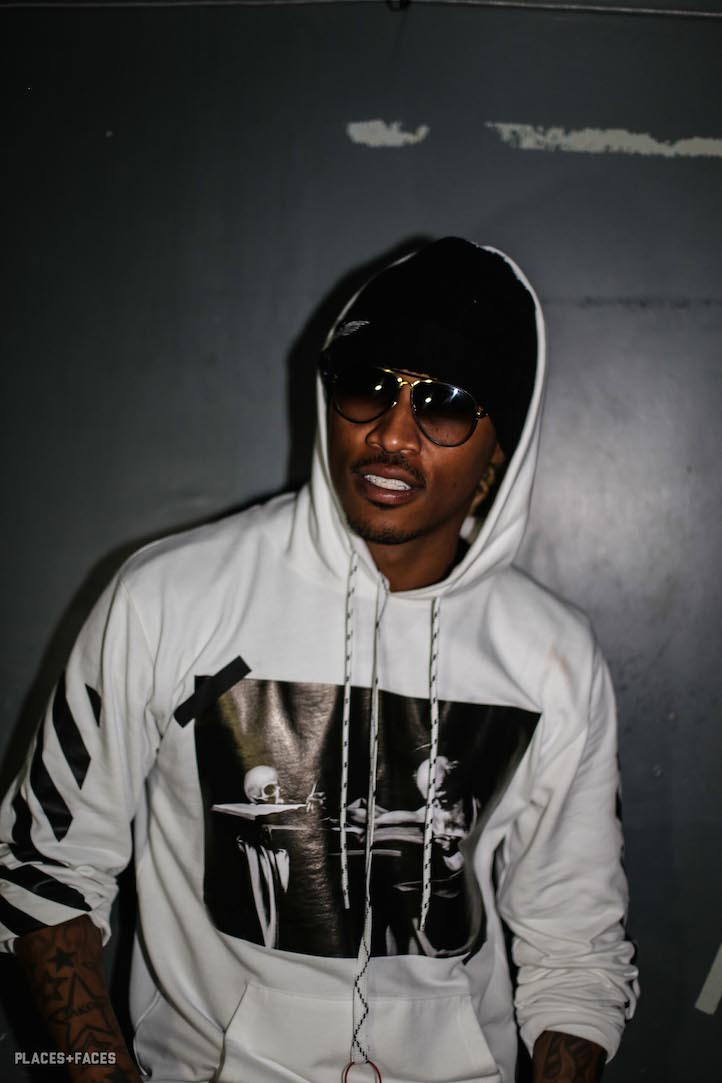 “Future was in London doing some promo stuff for his album. A show was arranged for him to do whilst he was out here. My friend organized the show, so he gave us passes to shoot it. It was a little show in a tiny 300 person capacity venue. It was cool though. I’m a big fan of Future. He let us take pictures of him when the show was over.”