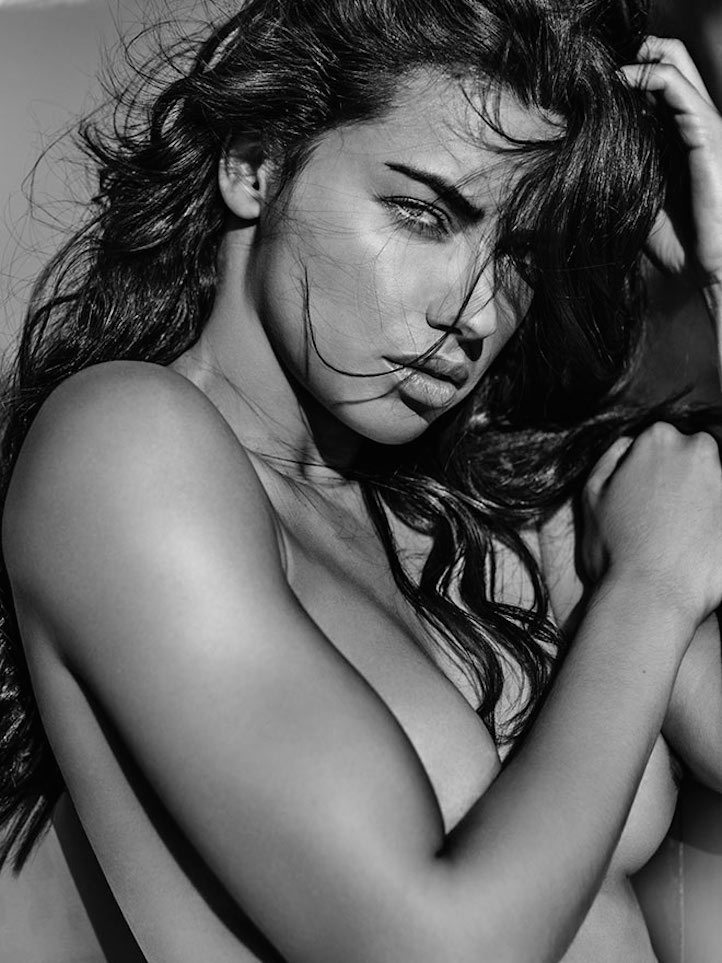 Famed photographer Russell James has had his work featured in publications like Vogue, W and Sports Illustrated, and has shot campaigns for the likes of Revlon, Donna Karan, Gillette and Rolex. The list of supermodels, celebrities and musicians James has photographed, includes a who’s who throughout the worlds of both entertainment and fashion. He’s photographed Rihanna, Gisele Bundchen, Scarlett Johansson, Halle Berry, Faith Hill, Barbra Streisand, and many others. He’s appeared on Oprah and Good Morning America and continues to be responsible for a wide range of photographic achievements, but his name remains most attached to his work for Victoria’s Secret. His almost two decades of shooting catalogues and commercials for the lingerie brand is partially what influenced his new book titled, Angels. 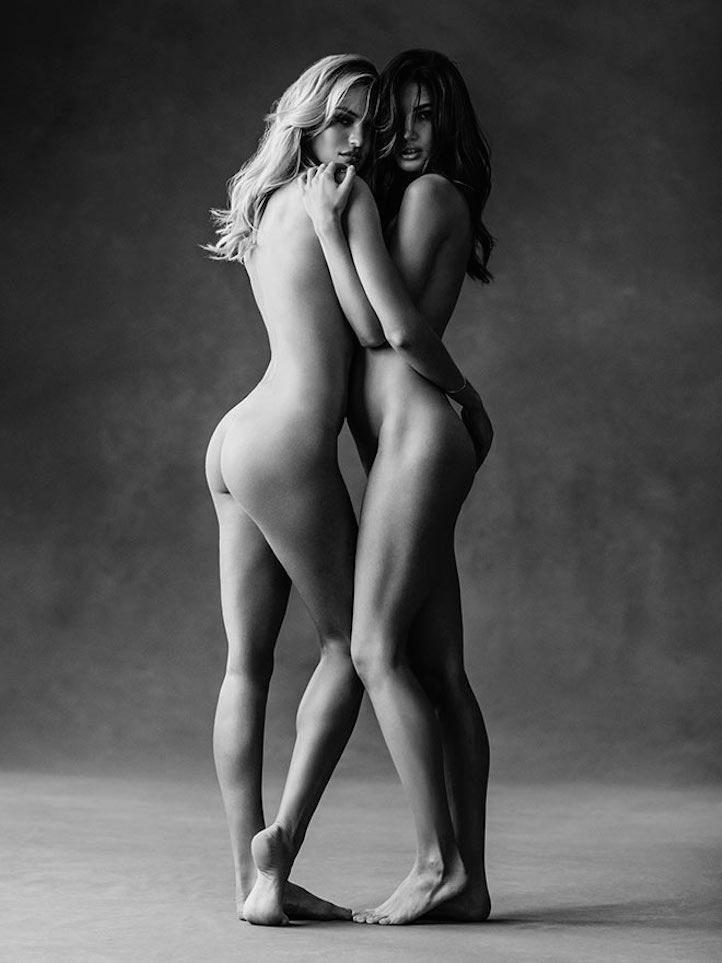 Scheduled to be released October 15, the 304-page book – inspired by not only his work with Victoria’s Secret, but also his appreciation of the female body – is comprised of very intimate, black-and-white nude portraits of some of the world’s most beautiful women, including Rihanna, Adriana Lima, Candice Swanepoel and others. 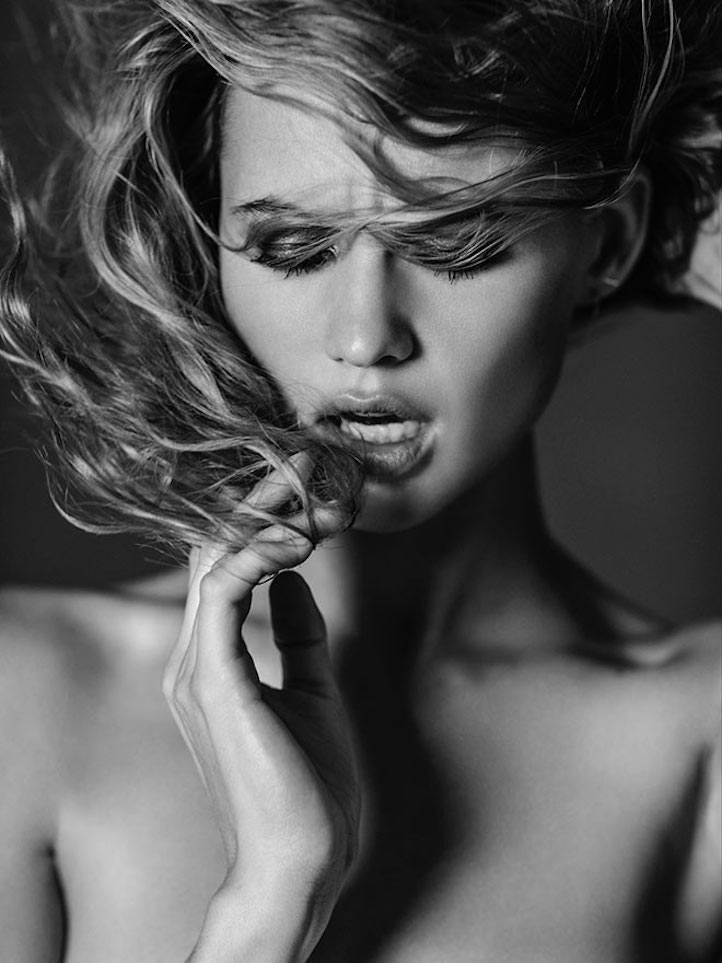 “I have learned a great life lesson through these very personal photographic collaborations,” he says in the book’s introduction. “Women are inarguably the most compelling, complex, and wonderful beings in the universe who will not be defined by any one-dimensional view.” 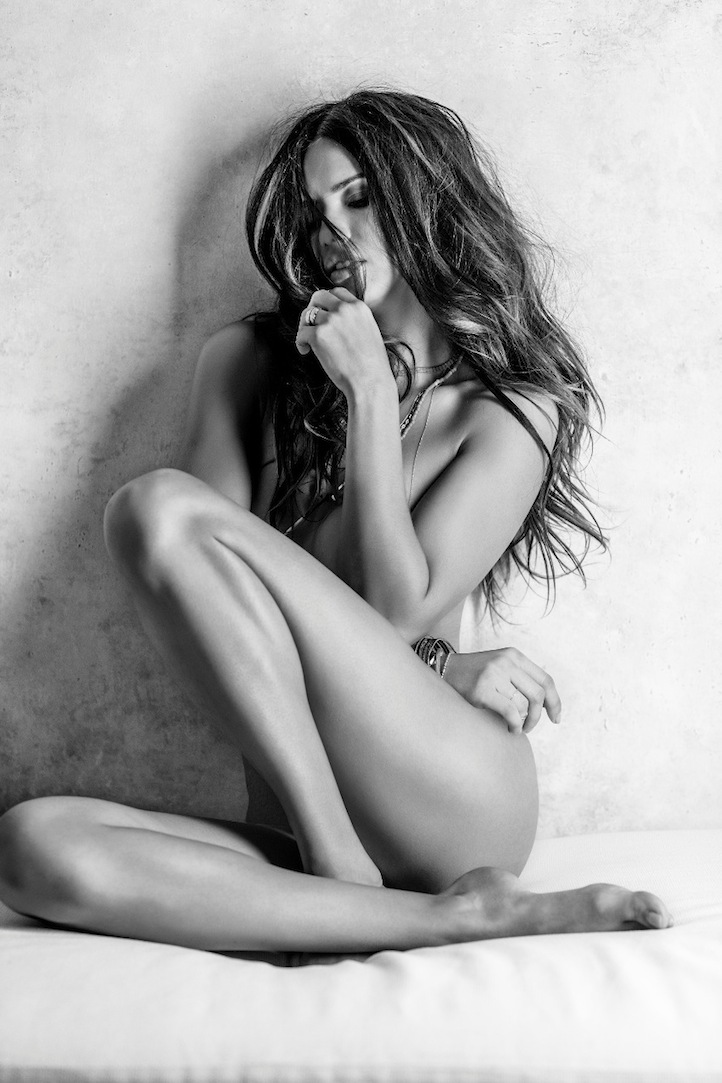 Accompanying Angels will be an exhibition, which is expected to launch later this year. For more information on Angels’ pricing and availability, visit here.