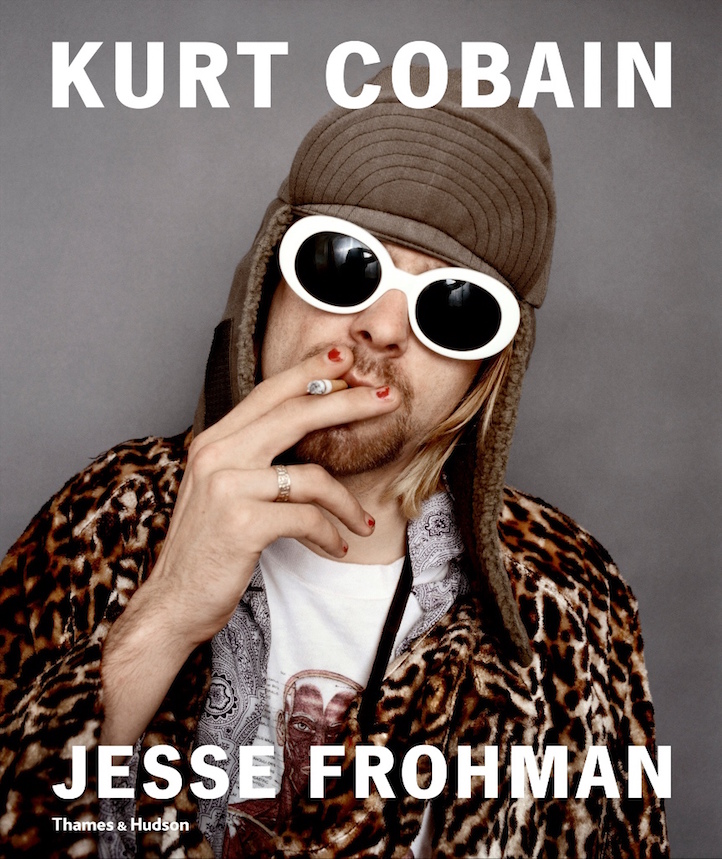 Kurt Cobain remains one of rock music’s most captivating figures, even twenty years after his passing. With the newly released KURT COBAIN: The Last Session, photographer Jesse Frohman presents fans of the Nirvana frontman with another opportunity to celebrate him and his legacy.

In the book, Frohman – one of the last to photograph Cobain before his untimely death – chose to include more than 100 images of Kurt and his Nirvana bandmates, alongside a very candid interview and introduction by music journalist Jon Savage and an essay from Glenn O’Brien. Both the photos and interview date back to 1993 and were for a shoot for the London Observer. KURT COBAIN: The Last Session offers a behind-the-scenes look at all that went down during the shoot and also examines the impact of Nirvana then and now. Here, Life + Times speaks with Jesse Frohman about KURT COBAIN: The Last Session. 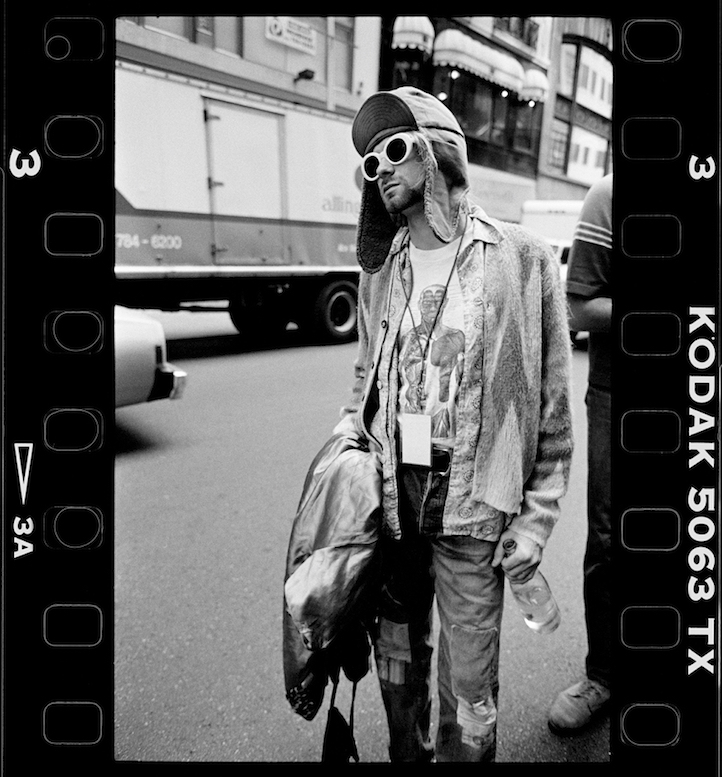 Life + Times: What is KURT COBAIN: The Last Session?
Jesse Frohman: The book is of a shoot I did of Nirvana and Kurt near to his death.

L+T: KURT COBAIN: The Last Session isn’t just a photobook. It also includes a very candid interview by Jon Savage and an essay by Glenn O’Brien. Why did you decide to include the additional components?
JF: I really wanted to give this book a lot of value, not only for Kurt fans, but for people that are just interested in photography books. The interview of Kurt by the great music writer and journalist Jon Savage took place at the time of the photoshoot. It gives great insight to the portrait of Kurt that I took. I believe it completes the full portrait. I think of the book as a portrait. The essay by Glen O’Brien was a very interesting personal essay to give a flavor to the book and a feeling of what it was like to discover Nirvana at that time. Jon Savage also contributed an introduction, which also tells the story of the shoot, which is the point of the book. I think it really informs the reader in a much more fruitful way than just looking at pictures. 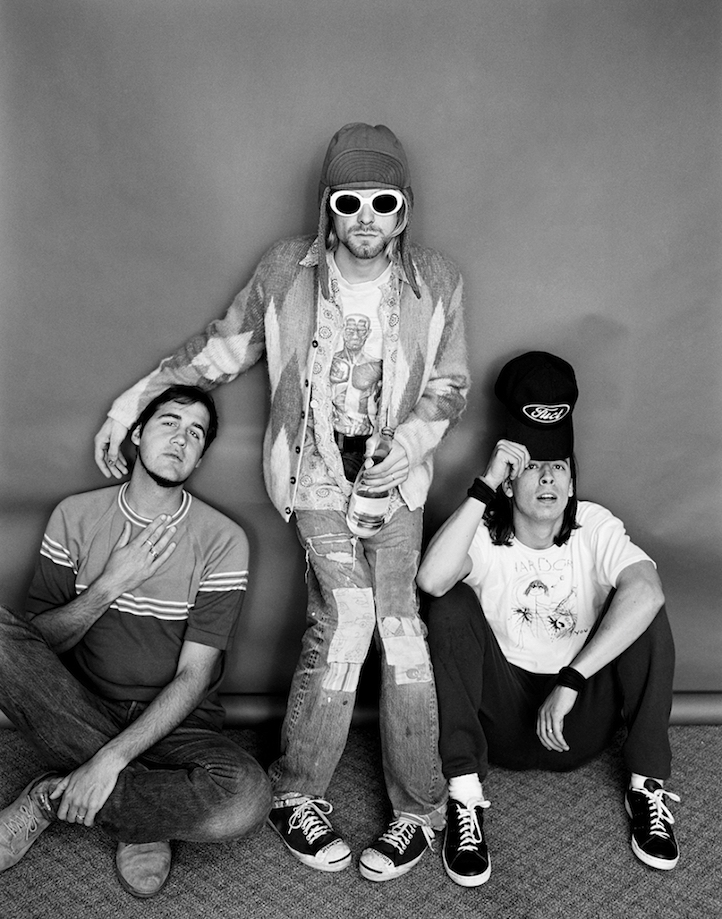 L+T: KURT COBAIN: The Last Session features some never-before-released photographs. Why did you decide to release those photographs now?
JF: I think the point of the book is that this is the shoot in its entirety. I didn’t print every single frame, but most of the shoot is here. It was a small shoot by a lot of comparisons. It’s the twentieth anniversary of Kurt’s death and I thought this would be the perfect time and way for me to celebrate his life.

L+T: What was your initial impression of Kurt Cobain?
JF: Well, I had a weird first impression, I suppose, because he showed up looking like he was on a hanger [laughs]. He showed up with an armful of clothes, including the hat and glasses you see in the pictures. He clearly seemed out of it, but he was very interesting. He was quiet and interested, but wasn’t necessarily on his A-game. He was more on his C-game [laughs]. But I loved that, because moments like that are when you get a great portrait. You get something that’s interesting. He was able to turn it on when he needed to. It wasn’t like he was prepped like most celebrities are today for their shoot with their hair and make-up teams and all of that, so the shoot was nice and raw like how a real intimate portrait ought to be.

L+T: Did your impression of him change in any way as the shoot went on?
JF: I can’t really say I got to know him well, because it was not only a short time, but we’re also there for a business arrangement. We were on the clock to get something done. But always through my portraits I do get a glimpse of the personality of my subjects. I didn’t really know much about him outside of a couple of interviews I had read and what I saw of him on stage, so yeah, sure, I kind of got a personal idea of what he was like throughout the shoot. Did my thoughts change? I don’t think so. I think it was enriching and I really got to get a flavor of the man.

L+T: You’ve described the shoot as somewhat of a challenge. Do you think that that element had an impact of how the photos came out?
JF: I think it always does. I think everything influences the shoot. Sometimes you can mask it and people won’t really know what went on behind the scenes. I definitely think the pressured time influenced these pictures. First of all, it changed the whole nature of the photoshoot. The shoot was scheduled to be on location, and so that made a big difference. The brief time we had made me become very attentive and bossier in order to get the pictures I knew I needed to get and also create an energy that I could quickly shoot. So yeah, everything influenced the shoot and it always does. I was very fortunate with this shoot, because in that very brief amount of time I was able to get some wonderful pictures. Maybe if I had several more hours I might have had a lot of mediocre pictures [laughs]. I don’t know, I hope not, but that could’ve happened. It’s like nature, when you intensify something the magic happens. 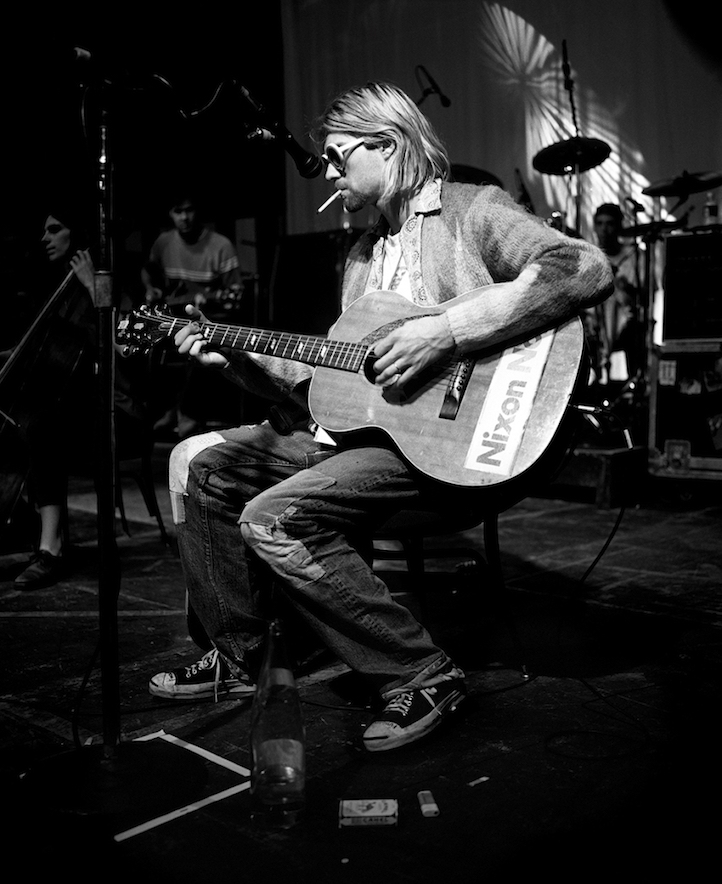 L+T: You’ve partnered with Colette to release a collection of T-shirts. How did that collaboration come together?
JF: It was a discussion between me and Colette. I wanted to do T-shirts in a more limited edition and exclusive way. We made beautiful, high-end collaborative T-shirts. I’m very proud of this collaboration.

L+T: Aside from his talent and his tragic end, why do you think so many people are so fascinated by Kurt Cobain?
JF: It’s not only how many people. It’s also how many different groups of people. There are teenagers that weren’t even born when Nirvana was big that are the absolute hugest Nirvana fans. There are several generations of people fascinated and I think everybody has their own reasons, but I think the one common thread is that he walked his own path. That’s a real contrast to many of today’s celebrities who are mostly controlled by publicists and management. Here was a guy who didn’t care what anybody thought. He did what he wanted to do, how he wanted to do it. He just lived his life. I think even more than the music, what he represents as a person to people is someone that really walked his on path. That’s what’s most fascinating. I think that’s why he has become a true icon of our time.

L+T: After so many years of shooting some of the biggest names in entertainment, what keeps you motivated?
JF: I love photography. I love portraits. I get excited when I get a great picture. It’s not always the case that I’ll get a winning picture. And the photograph doesn’t have to be of the most famous person or band to make it a great picture. It could just be someone I see on the street. I just get off on making interesting photographs. When that no longer happens I think I’ll just put the camera down [laughs]. As of now, it’s still happening and it is what keeps driving me back to take another picture. I’m still excited and passionate about what I do. 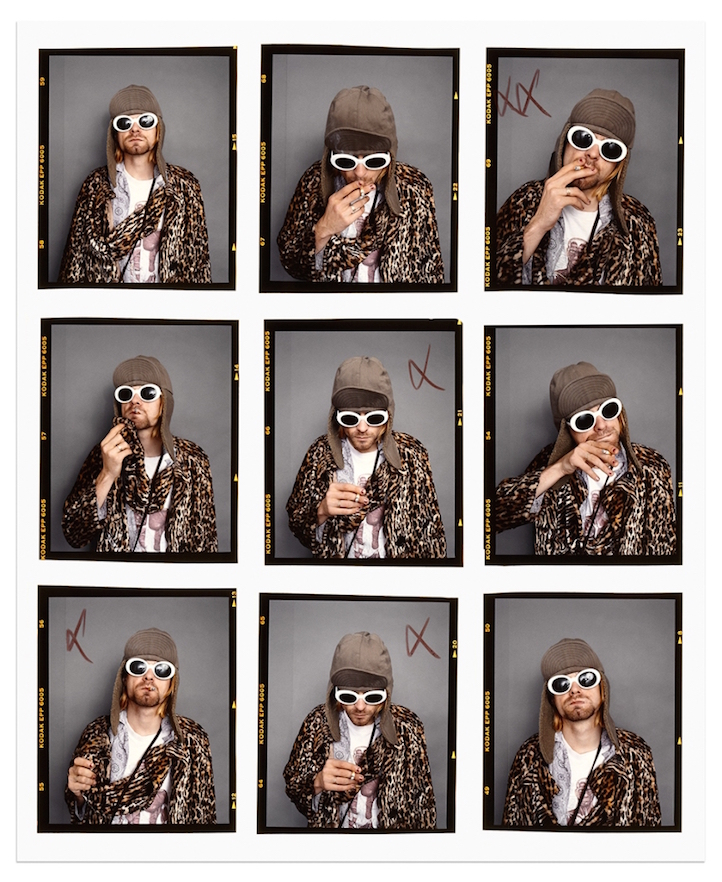