Shooting everything from hip hop concerts and album release parties to movie premieres has helped to establish J.D. Tuminski as an in-demand photographer. Tuminski, who runs JDOTShots, has been commissioned by record labels like Columbia and Atlantic, and brands like Samsung to capture dope moments during various events, and has subsequently seen his work featured in print and on online via publications such as Business Insider, SPIN Magazine and various hip hop outlets. When he’s not photographing your favorite artists at some of the coolest events, the Philadelphia native is running through New York City’s streets looking to perfect his craft.

Here, Life + Times takes a look through some of JD’s favorite shots, which includes photographs of JAY Z, Nas, Kanye West, Gwen Stefani and many others. 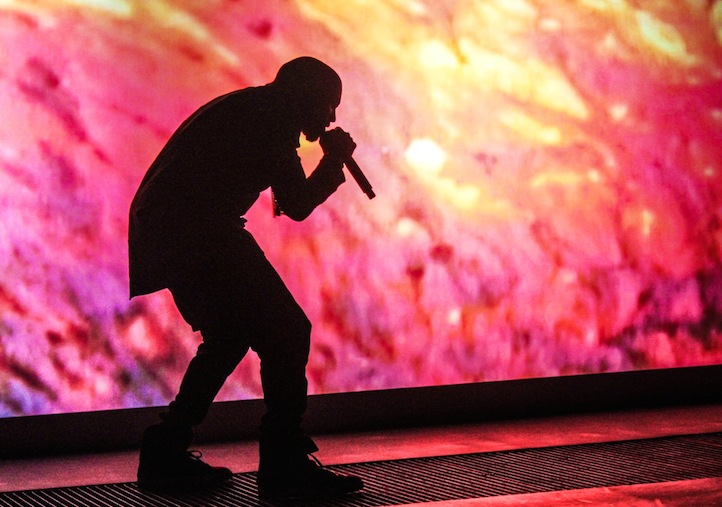 “I first saw Kanye West perform in University of Maryland’s student union center in February of 2004. For one reason or another, I missed the opportunity to photograph him multiple times, until he performed at this Samsung Galaxy promo event in Fall 2012. I was actually in the middle of shooting another event when I got the call that he would be the surprise guest Samsung would be bringing out, so I sprinted to a cab and got over to the venue as fast as I could. My thoughts on Kanye West eight years later: The clothes have changed, the show has changed and the status has changed, but the passion remains the same. My front row shots wound up going to BusinessInsider.com.”