All it took was one picture to get Mel D. Cole his start in photography. Since shooting Common and Erykah Badu in 2001, the New York City-based photographer has shot some of today’s most promising acts and lifestyle ladies. Here, he breaks down his some of his work. 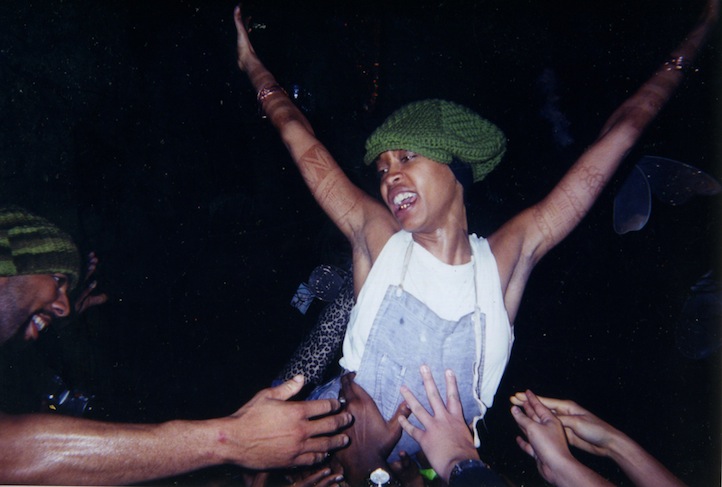 This is the photo that started it all for me. I used a disposable camera for this one. Happy I saved my film for this moment! At the time I was not a photographer, I was just one of the biggest Common fans on Earth! I wanted to document his show and that’s all I thought about. I never thought that the photo would spark a stream of consist inspiration for me throughout my life. I sat on that photo until 2004 until one day I said, “I think I have a something here and I want to see if I can make photography my life.” Went out and got a camera and never stopped shooting. It’s crazy how hard work really pays off!