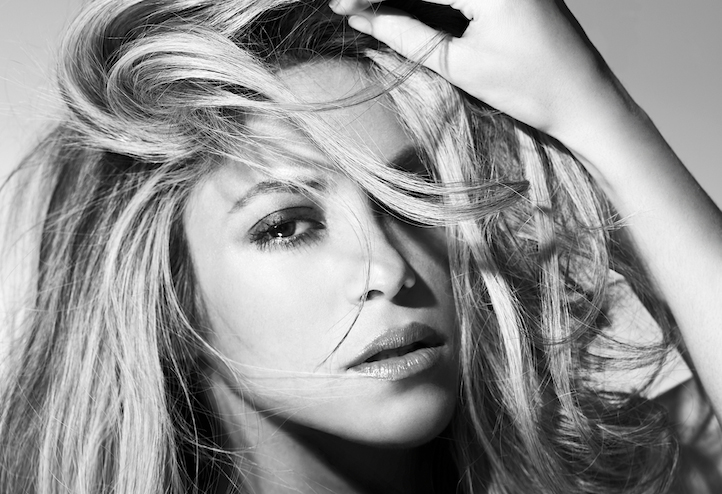 Classics like The Fugees’ The Score, Erykah Badu’s Baduizm and Lauryn Hill’s The Miseducation of Lauryn Hill are revered for an array of reasons, which includes the albums’ production, songwriting and impact. One of the most undervalued facets of those and other influential albums is the imagery attached to them. The photographer who shot the covers for The Score, Baduizm and The Miseducation of Lauryn Hill, as well as covers for albums by Aaliyah,  Reba McEntire, Brandy, Toni Braxton and more, Marc Baptiste has been capturing visuals just as memorable as the music they are associated with since the early ’90s.

Outside of working with some of popular music’s finest, the Haitian-born, Brooklyn-based photographer has shot actors, models, celebrities, and even President Obama and First Lady Michelle Obama for magazines such as Vogue, Harper’s Bazaar, Rolling Stone, Ebony, Elle, Vanity Fair and Esquire. He has also published several books including 2001’s Beautiful-Nudes, 2003’s Intimate and 2005’s Innocent. Here, Life+Times takes a look through some of Marc Baptiste’s favorite photographs featuring Barack Obama, Lauryn Hill, Prince, and more.