What began as a hobby for Karl Ferguson Jr., has developed into a full-fledged career. The New York City-based photographer has had his photographs of musicians and athletes appear in publications like Rolling Stone Magazine and Vibe Magazine. His works can also be found in campaigns for Gillette and Stoli Vodka. Here, he tells Life + Times the stories behind his photographs of JAY Z, Lauryn Hill, Nas, and others. 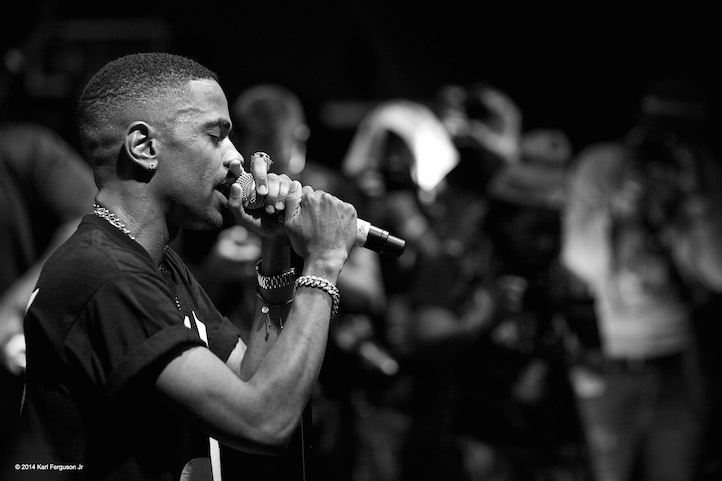 ‘Sean was doing a show in NYC at Stage 48 and the place was packed. Sometimes having all-access allows you the ability to tell a story that you just can’t tell when you’re confined to a photo pit, and this was an example. Sean is a real genuine and down to earth guy and there’s a real sense of him getting lost in the moment of the words and the emotion in this side profile shot.”