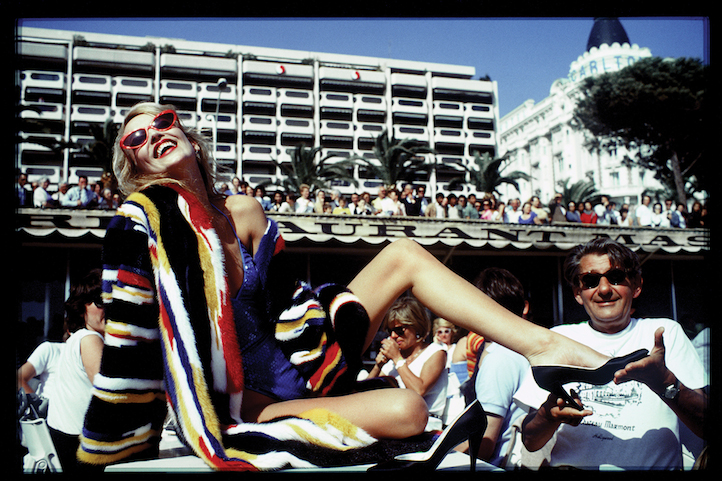 Throughout his career, photographer David Bailey has captured shots of some of the biggest names throughout fashion and entertainment. His work differs from most other photographers’ though, mainly because his catalogue is full of iconic images. For instance, his work with model Jean Shrimpton during the 1960’s was so influential that it is credited with playing a key role in her becoming one of the style icons of the Swinging London period.

Dubbed BAILEY’S STARDUST, his career is currently on display at London’s National Portrait Gallery in the exhibit. The collection of over 300 portraits is the largest exhibition of the famed photographer’s work. Sponsored by Hugo Boss, the collection features photographs of array of individuals he’s encountered over the course of his more than 50-year career and includes portraits of models, actors, musicians, filmmakers, fashion icons, photographers, writers, designers, and artists. BAILEY’S STARDUST is opened to the public until June 1, 2014. For more information, click here. 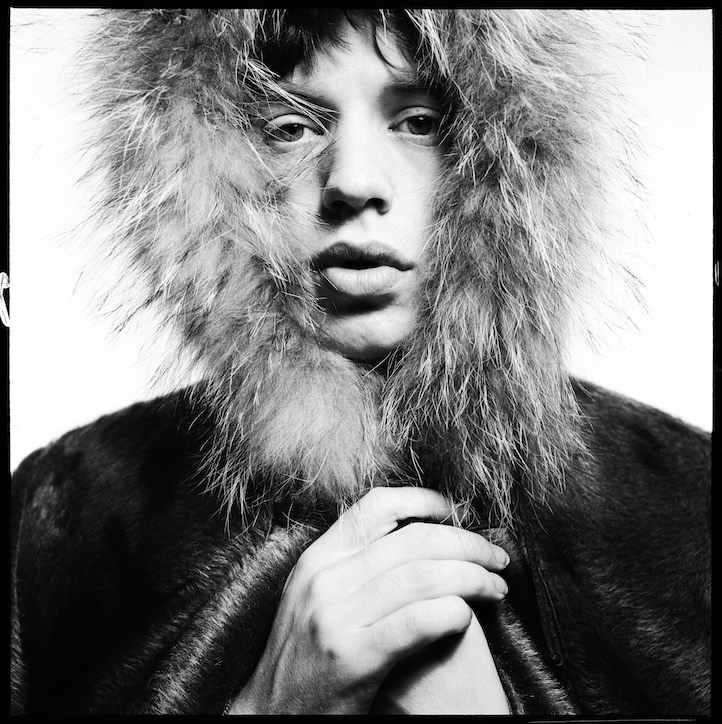 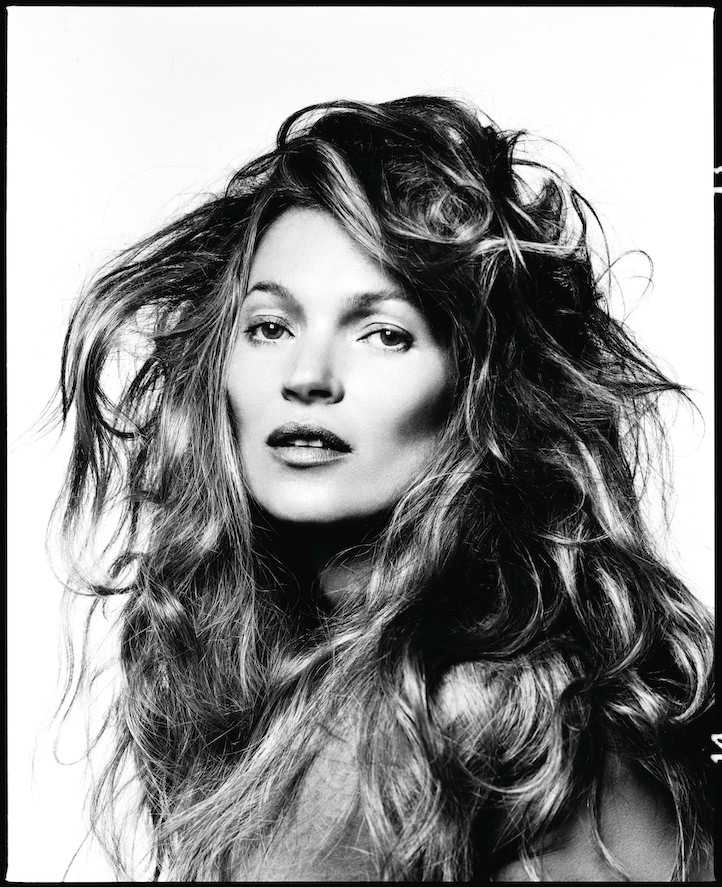