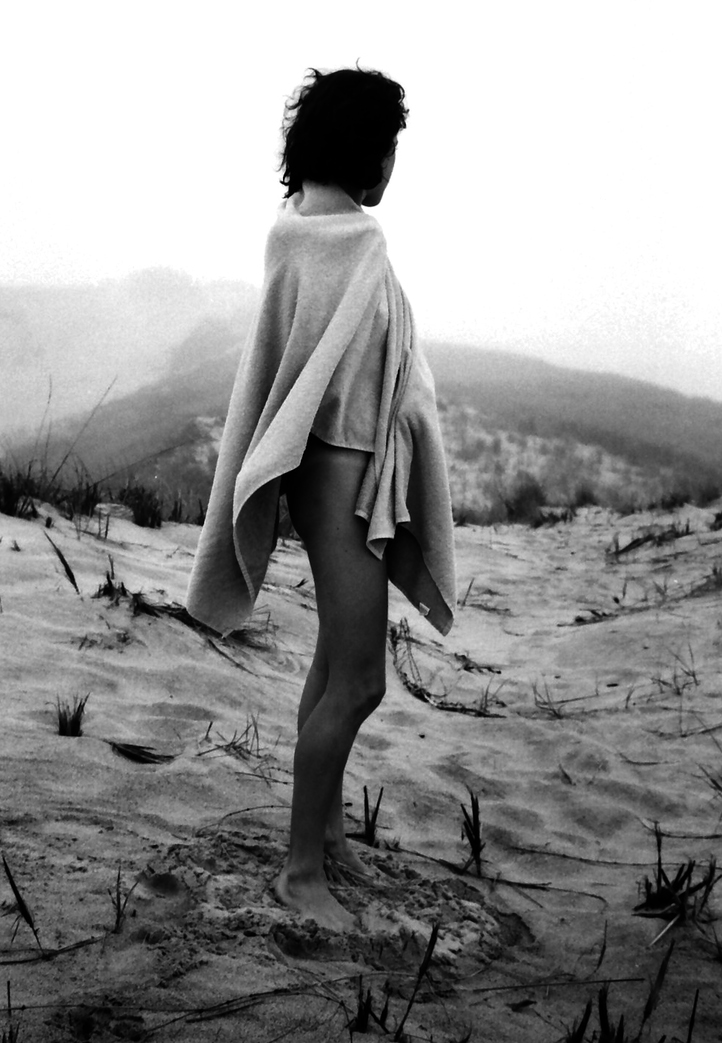 Photographer and filmmaker Bart Everly has been creating great visuals since the late 1980’s. Vanity Fair, Rolling Stone, Interview and Esquire are just a few of the magazines his photographs have appeared in and his shots of hip-hop legends like Queen Latifah and Big Daddy Kane have become some of the genre’s most recognizable images. As a filmmaker, he’s been behind award-winning films such as Are You Anywhere? and Fag. Here, Everly walks Life+Times through some of his favorite photographs.