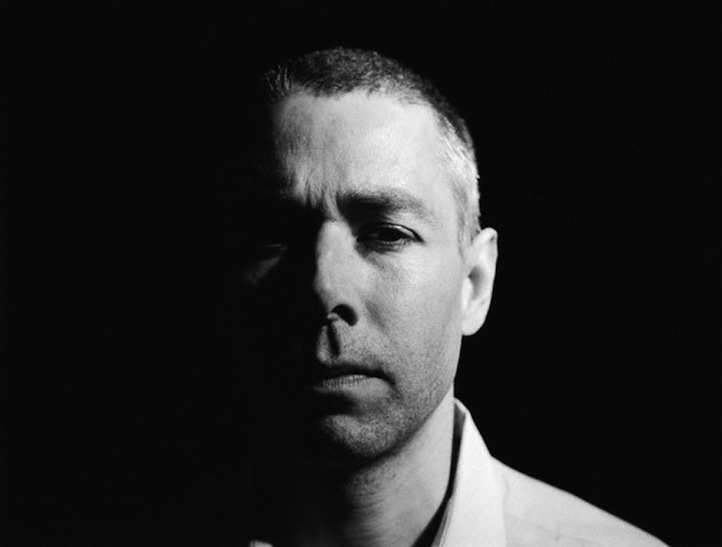 On Friday, May 4, Adam “MCA” Yauch, one of the founding members of the seminal hip-hop trio the Beastie Boys, passed away at the age of 47 after a lengthy battle with cancer.

The unfortunate news was first announced on GlobalGrind.com which is run by Def Jam Records co-founder Russell Simmons, who signed the Beasties to their first record contract in 1984. In 2009, the Brooklyn native, who went by the moniker MCA, was first diagnosed with a cancerous tumor in his salivary gland. His treatments delayed the release of the Beasties 2011 album Hot Sauce Committee, Part 2 and had prohibited the trio from touring the past three years. Due to his condition, Yauch did not attend the group’s induction into the Rock and Roll Hall of Fame in April. When Ad-Rock and Mike D accepted the esteem honor of being the third rap group to be inducted, they read a letter from MCA thanking both his bandmates and the group’s international fan base. “I’d like to dedicated this to my brothers Adam and Mike,” Yauch wrote. “They walked the globe with me. It’s also for anyone who has ever been touched by our band. This induction is as much ours as it is yours.”

Yauch co-founded the three-time Grammy Award winning group with Mike “Mike D” Diamond and Adam “Ad Rock” Horowitz in 1979. The group started off as a hardcore punk band, but soon began experimenting with hip-hop, when they released a 12-inch vinyl rap spoof “Cookie Puss.” In 1986, the Beasties released the crossover smash Licensed to Ill, which became the first hip-hop album to top the Billboard album chart and featured the breakthrough hits “(You Gotta) Fight for Your Right (To Party),” “Brass Monkey,” “She’s Crafty,” and “No Sleep Till Brooklyn.” Their debut album led the way for a string of hit records, like 1989’s genre-defying Paul’s Boutique, 1992’s Check Your Head and 1994’s Ill Communication, featuring the band’s other breakthrough, “Sabotage.”

The news of MCA’s death this afternoon hit me particularly hard, as I had the pleasure of knowing him on the basketball court. Yauch, an avid basketball junkie who’s company Oscilloscope Laboratories developed the high school basketball documentary Gunnin’ For That #1 Spot, rented a Manhattan junior high gymnasium twice a week for pick up games with his close friends. Through a mutual friend, I had the honor of being invited to a few of their runs, where I was able to first meet Adam and his crew. Although, I was an outsider to their private 12-man run, Adam always greeted me with a pound and head nod of respect. The small adolescent court wasn’t meant for intense basketball games, but more for a way to get in some good runs, all the while enjoying the game we all loved. The initial shock of hooping with a hip-hop pioneer faded once the ball went up. You can learn a lot about someone’s character through the game of basketball, and Adam, although small in stature, was one of the most fiercest competitors on the court, who played the game by the book and unselfishly. His fundamentals were impeccable. His baseline jumpshot was money and his will to win never wavered.

As a fellow die-hard New York Knicks fan, it was always cool to turn on MSG to watch the Knicks and see the camera pan to Adam in celebrity row and know that I had the opportunity to run with one of hip-hop’s all-time greats. After a couple of years of periodically balling at the lower Manhattan gym, I discovered like the rest of the world that Adam had been diagnosed with cancer. It was tough to hear then, and now with his passing, it’s more difficult to believe now. MCA was a great guy, with an even bigger spirit. My prayers go out to his family and the Beastie Boys.

Yauch is survived by his wife and their daughter.

May he forever Rest in Peace.