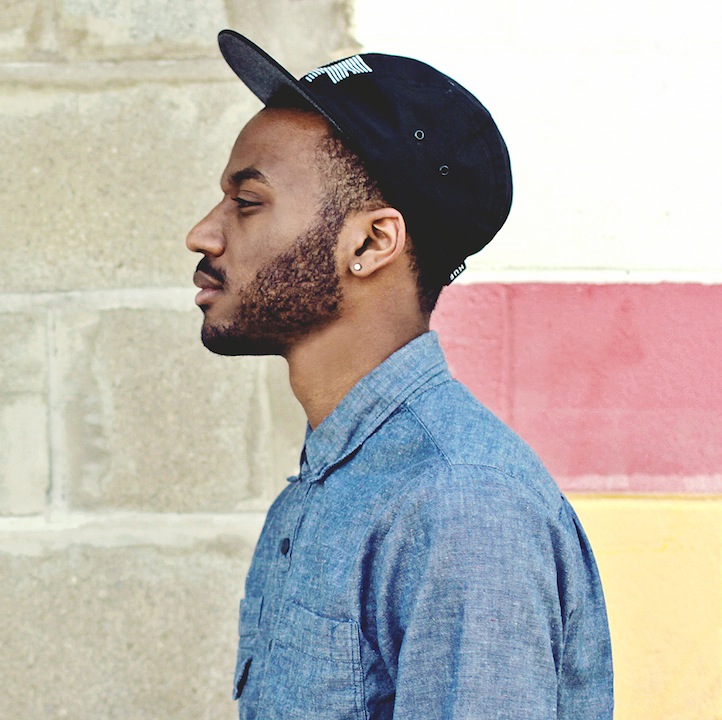 With well-crafted remixes ranging from the indie sounds of Bon Iver to the hip-hop rhythms of Slum Village and J Dilla, it’s no surprise that Sango (sometimes SangoBeats), a Michigan-based instrumentalist, caught the attention of both Drake and The Weeknd. Sango’s remixes of The Weeknd’s tracks on the More Balloons EP received over 250,000 Soundcloud listens within one month. The Brazilian influence in Sango’s latest album, Da Rochina, has a more energetic sound in contrast to his use of mellow flows and R&B beats common in his past remixes. Sango talks to Life + Times about his musical family ties, creative experimentation and his newest project.

Life + Times: How long were you traveling outside of the country to find the perfect overall sound for Da Rocinha?
Sango: I actually didn’t do any traveling. I more so, did some musical traveling on my computer just searching for all types of music for motivation. Brazil provided me with that key motivation for what I wanted on my next project. I was entirely intrigued with the sound.

L+T: Quite the distinction from the other tracks you have produced in the past, the songs on your latest album is comprised of baile funk. What influenced you to tryout Brazilian dance music?
Sango: The sound of baile funk to me gives me a gritty, real and raw feeling. It really reflects the culture of Brazilian favelas. When I hear something really different from what I usually make, I begin to ask myself how this would sound if I attempted to make this type of music on my own. I was intrigued! The main influence was the unique sound. I feel not many people have really dived into baile funk to try to re-work it.

L+T: Speaking of inspirations, you come from a musical family, right?
Sango: In fact I do. My mother used to make beats for her brothers back in her day. My grandfather played in an Afro-Cuban jazz band. My great aunt, Jessie Mae Hemphill, was an amazing blues singer in the 1980’s.

L+T: You could have gone down any career path despite coming from a family heavily involved in the music scene. What made you interested in becoming an instrumentalist?
Sango: This era is engulfed with technology, most of what we hear today is computer processed and to be a part of this era, simply means that there would be a high possibility that if I did music, it would be in the form of computer technology. The thing that interests me was the technology aspect of it. It’s everywhere and with the talent and mindset anyone could become an instrumentalist, but it’s those who set themselves apart that make the bigger noise.

L+T: Your first track hit the radio when you were only in 7th grade and you recently had your tracks featured on both Drake and The Weeknd’s blogs. Despite these accomplishments, have you encountered any heavy challenges that might have caused you to question your choice to pursue music?
Sango: I wouldn’t consider them heavy challenges. I would rather call them roadblocks. One of these roadblocks include going to school while being a producer. During many aspects of school living, the time for both seems impossible to find, but I don’t get discouraged. Those types of situations fuel me. Luckily, I have my manager, Charlie, to help with some of this time management.

L+T: When you post your tracks on Soundcloud, anyone can make positive or negative comments. How have you been able to maintain confidence in your artistry despite comments from naysayers?
Sango: Yes, of course. Everyone is entitled to his or her opinion. I take the positives and run with it. I take the negatives and remember it.

L+T: You tap into multiple genres ranging from R&B to hip hop to indie rock and everything in between. What would be the next project you would be willing to accept that is outside of your creative comfort zone?
Sango: I honestly can’t say at this point. Either it will be something under my nose or something that I would never think to search for.