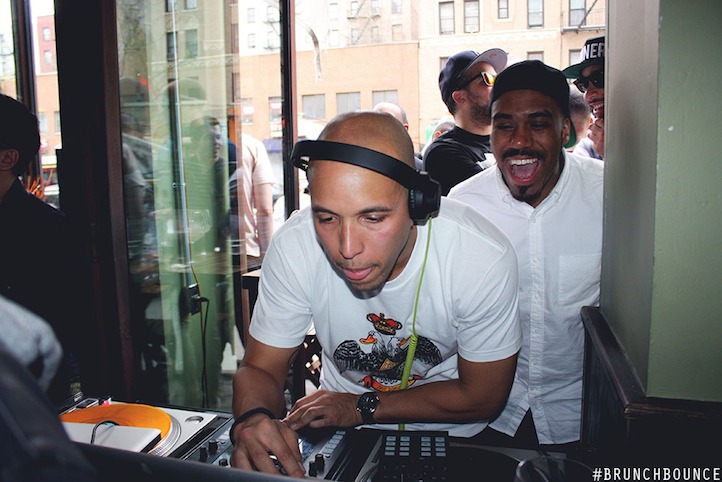 Over the last few years, the day-party known as Brunch Bounce has become synonymous with good vibes, twerking and turn up. The brainchild of Irvin Benitez began in New York’s Washington Heights and has since gone on to have hotspots throughout NYC like Apt 78, La Marina and Santos Party House and also hotspots in Miami and Atlantic City going up. Next up for Benitez and his Brunch Bounce crew is this weekend’s annual Halloween party, but before the festivities commence, Irvin Benitez – also known for his skills as a DJ – presents an exclusive Life+Times playlist to soundtrack your Halloween turn up.