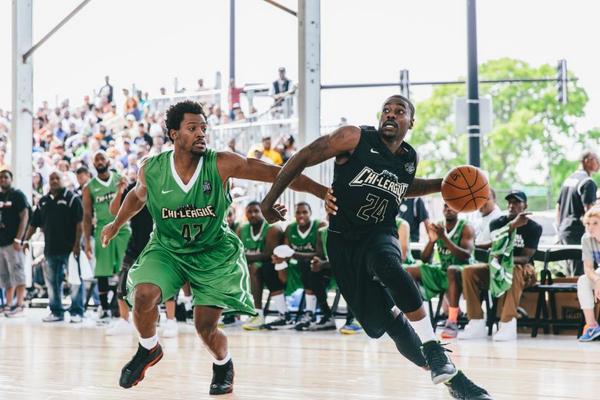 “Basketball is Chicago’s export to the world,” Scoop Jackson will tell you.

Jackson is a writer and de facto griot of the city’s basketball culture, perhaps the most respected authority on the subject. Nike was smart enough to listen. He was one of the folks they turned to when crafting the 2014 World Basketball Festival hosted in Chicago August 14-16.

The Swoosh took over the city for 10 days, transforming Jackson Park and 63rd beach into a hardwood haven and heaven highlighted by the Nike Tournament of Champions and Chi-League Pro-Am; setting up a pop-up shop with a promo truck driving all over the city; and hosting the Nike Global Challenge and USA Men’s National Team Exhibition game.

The Festival was an extension of a larger movement in the city by the brand. The Nike Chi-League has been going since June, and Chi-League Parks and Schools have grown into all-year-round missions. 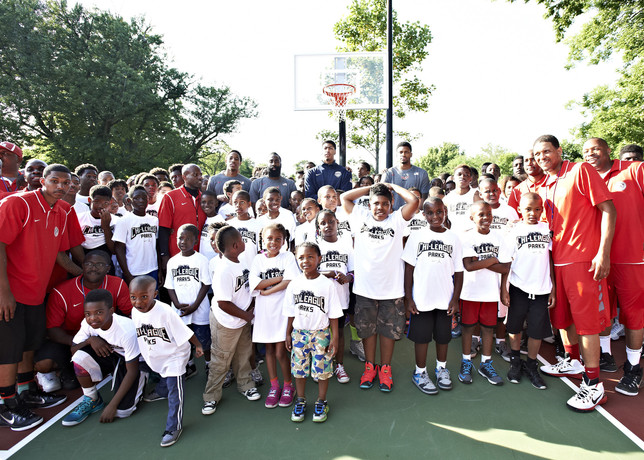 “We go around to different parks on the South and West sides and provide free skills clinics all summer long,” Nike Basketball Brand Manager Vanessa Wallace said of the Parks and School initiatives. “We kicked it off last summer, then we did a fall session and spring session this year, and brought it back around this summer. We recently refurbished Hayes Courts. Hayes Courts are pretty historic, even President Obama was known to play here when he lived in the city.”

Ball is really life for a large portion of Chicagoans, and, at least for three days, the city that’s bred Derrick Rose, Anthony Davis, Jabari Parker and Jahlil Okafor in recent years was the undisputed epicenter of the basketball world.

The Festival kicked off with the Men’s National Team Opening Ceremony, while other highlights included Nike turning a beach house into a shrine “showcasing historic footwear and apparel, as well as custon iterations,” and a Jordan Flight XX9 experience where customers got to test out the latest in the Jordan line. Good food, live music and a positive family atmosphere were reminiscent of what the Taste Of Chicago used to be. 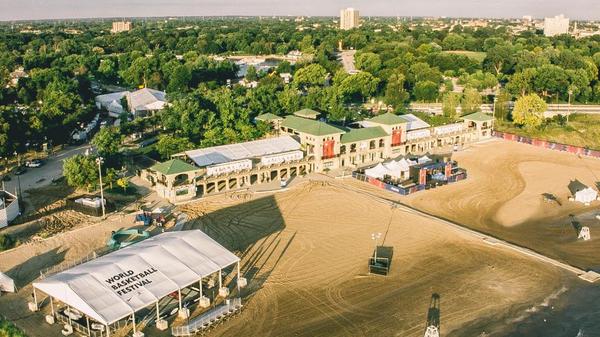 “What Nike has been able to do in Chicago with the Chi-League has truly been one of the greatest things I think has happened here in the city in the last five or six years,” said Chicago Bulls legend Scottie Pippen. “To give the young people something to do – we have a lot of crime and violence here in the summertime and I think Nike has really stepped their game up in terms of trying to help out the community. Nike is a great family. They do a lot of things that people don’t read about or see.”

“[Basketball in Chicago] is safe,” Chicago hoops legend Sonny Parker (father of Jabari Parker) said. “It’s really good to have basketball in the city of Chicago. We have some of the top players: Anthony Davis, Jabari Parker, Derrick Rose, Jahlil Okafor. We have a whole tradition and history of basketball here. It’s probably the number one sport here in Chicago and it means a whole lot for the [Nike World Basketball Festival] to come here and be hands-on and involved. Most of the time, you don’t get the community involved, it’s just the players, but now everybody is really excited about what’s going on in the city. It means a whole lot.” 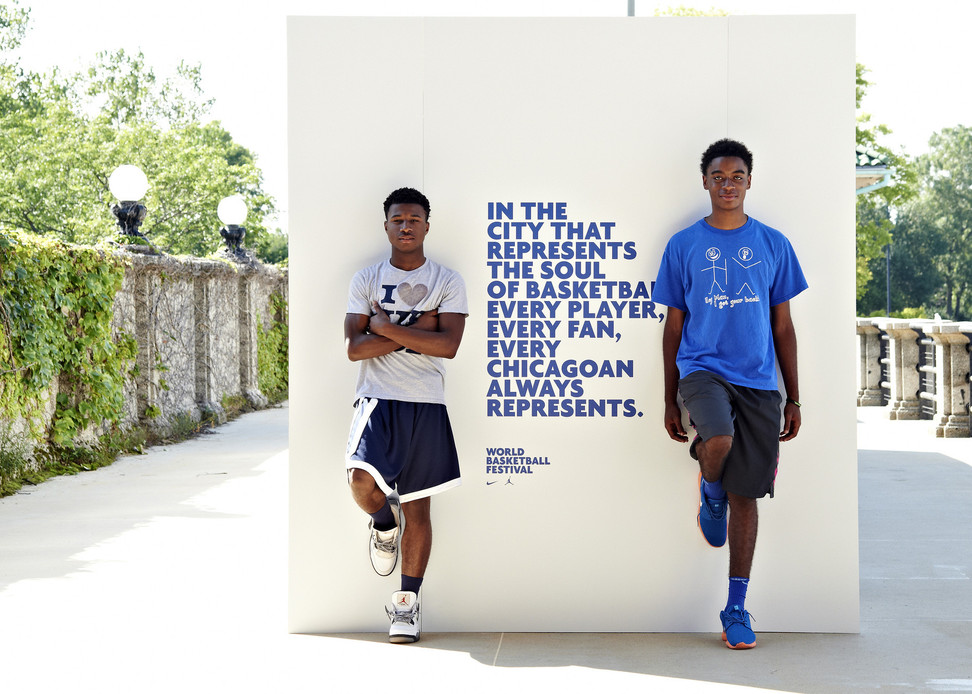 The culture goes back decades, from preps to pros, with legends Billy Harris and Ben Wilson, stars like Isiah Thomas and Mark Aguirre, the Chicago Bulls dynasty and everything in between. Michael Jordan, especially in his early days with the Bulls, took full advantage.

“One of the things Jordan had was the ‘love of the game’ clause in his contract,” said Parker. “Jabari has the same thing, meaning he can play anytime, anywhere, whenever he wants to.” For MJ, that included the city’s pro-am at Chicago St. and pickup games at Foster Park.

So at WBF, the city represented to the fullest. They won the Nike Tournament of Champions over New York 82-74, finishing the week 4-0 and winning for the second straight year. Team Chicago, stacked with beloved high school, college and overseas talent from the land including Tony Bennet, Jerome Randle, Osiris Eldridge and game-MVP Jonathan Mills, topped a New York team that featured former pros Dahntay Jones, Royal Ivey and Andre Barrett. NY-natives Joakim Noah and Taj Gibson came to support their home team, while Chicago, backed heavily by a supportive, standing-room-only audience, effectively earned the title for “best basketball city” in the the world. 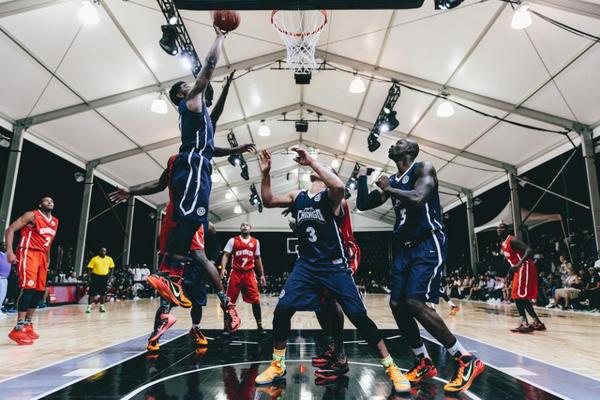 The following day, some of those same Chicagoans were playing against each other for the Chi-League championship which produced another enthusiastic, filled-to-capacity crowd. Code Black, behind Bennet and Othyus Jeffers, knocked off The Unit – Will Bynum of the Detroit Pistons, Randle, Mills and Chris Singletary – 77-76 in a heated battle for the intra-city crown. Bynum finished with 35 in the loss.

Meanwhile, the Global Challenge, featuring about 100 of the top under-19 basketball players in the world, was taking place 20 minutes down the street. In all, thousands of Chicagoans got a chance to see some great, pure basketball, or work on their own game. The argument for top basketball city in the world has grown increasingly compelling in recent years, and the 2014 Nike World Basketball Festival added plenty of supporting evidence for Chicago.