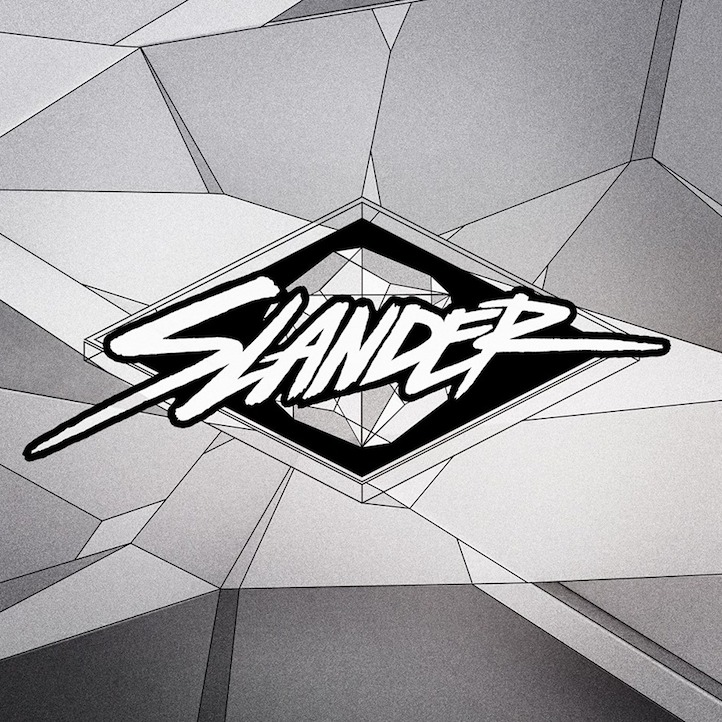 LA-based producer act, Slander (Derek Andersen and Scott Land), met in college. What started out as a hobby in DJ gigs and producing tracks has evolved into a burgeoning career. Slander’s fearless methodology of remixing and production of their own original tracks set them apart from the sea of budding producers. Their incorporation of hardstyle kicks and trap drums on “Gettin Down” – Slander’s collaborative track with Kayzo – and their trap infused remix of Calvin Harris’ “Awooga” are a reflection of Slander’s distinct versatility.

“We’re embracing [the GTA] philosophy, the Death of Genres kind of thing,” Scott says. Along with GTA, Green Lantern, Diplo (who’s supported Slander), and a select group of other producers – Slander are part of the anti-genre movement within the dance music industry. Derek further adds, “I read in an interview a couple of months ago, basically Diplo said that every genre is gonna evolve into each other and that’s the future. It’s funny because that’s exactly what’s happening. In Dog Blood tracks, the first drop is house and the second drop is trap. Prototype and 12th Planet did a whole EP like that. The pattern switched on every drop.” Derek and Scott’s keen ability to forecast what’s next and creation of cohesive hybrid tracks will continue to serve as their identifying mark.

In this exclusive Life + Times mix, Slander gives us an auditory appetizer of what to expect going into 2014.