“Photographers like Helmut Newton and Richard Avedon had been inspiring me for months prior to the “Like A Stranger” video as is probably evident. The elegant, rather chic nature of not only their work but a lot of the imagery from that particular era has really been an influence. There’s a real sexiness in the simplicity and contrasts of black and white that we were trying to capture in this video. Madonna “Vogue” and Janet Jackson’s “Rhythm Nation” were big favorites when it came to imagining the imagery that would eventually represent the song. I’m proud of the results.”

In this Life+Times exclusive premiere, we debut the band’s new video for “Like A Stranger” along with still shots from the video shoot. 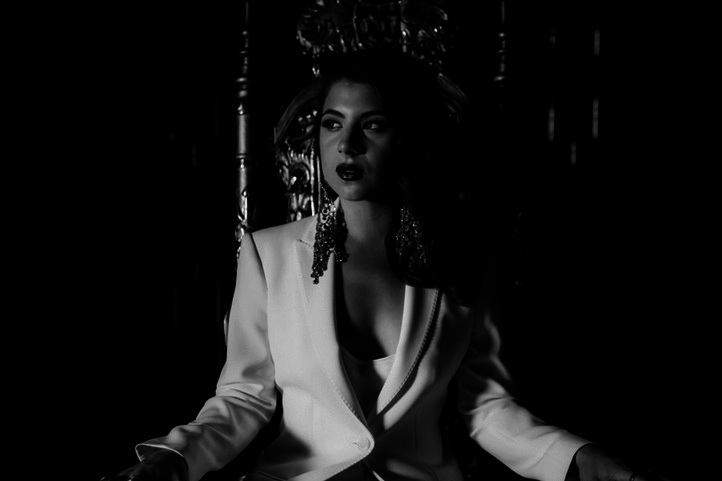 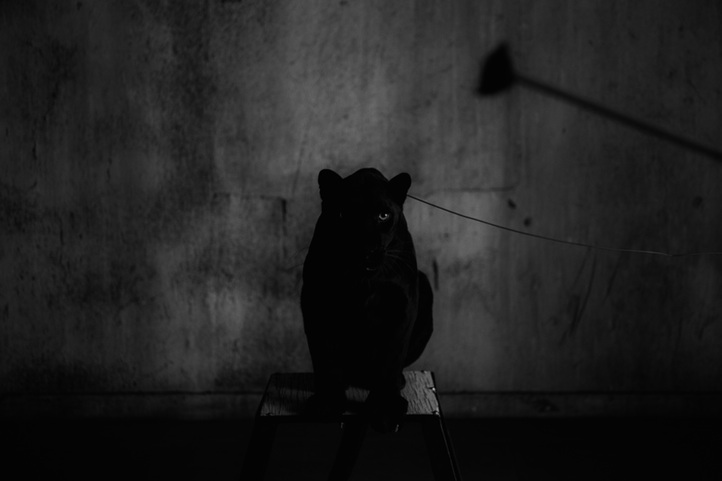 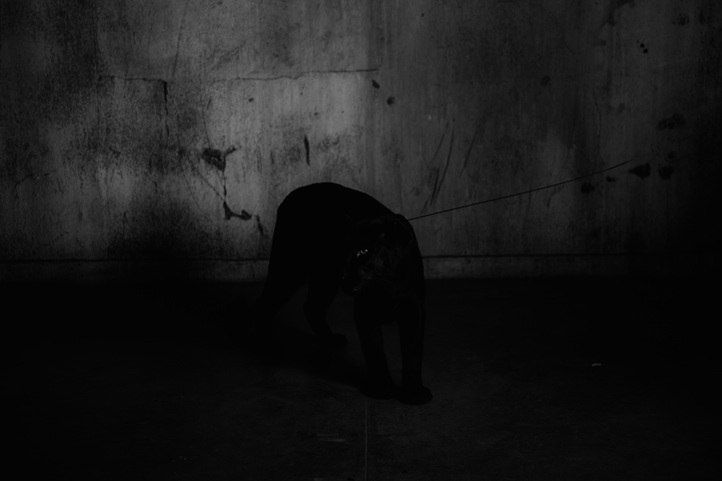 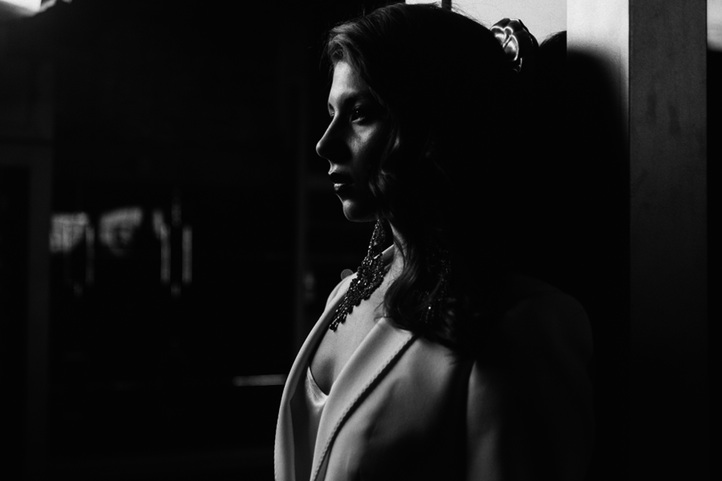 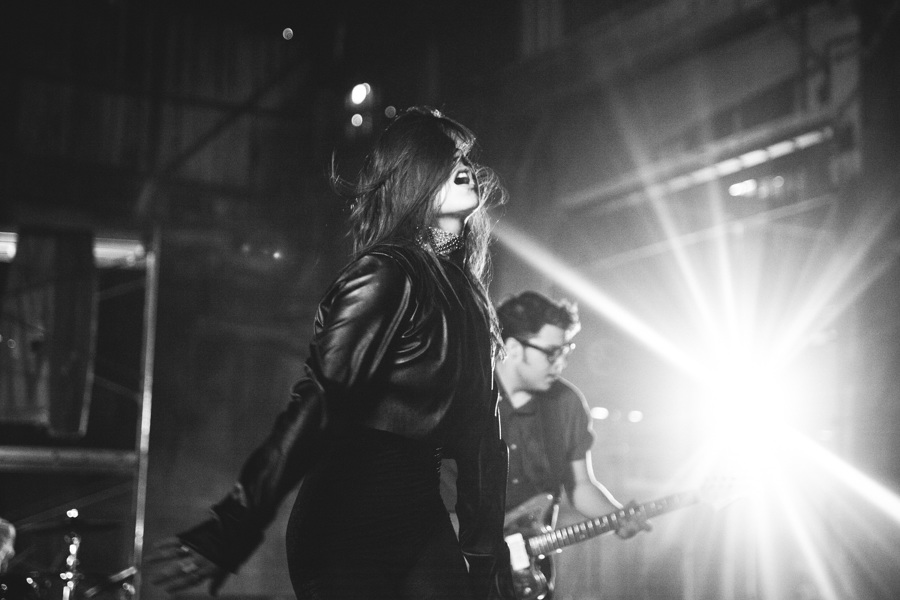 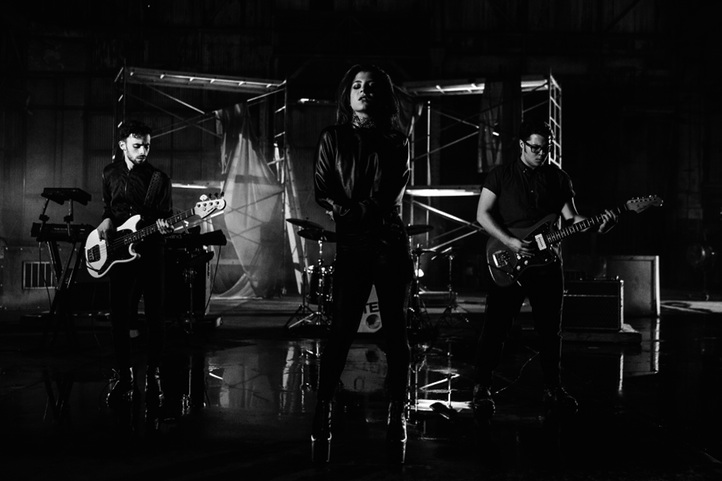 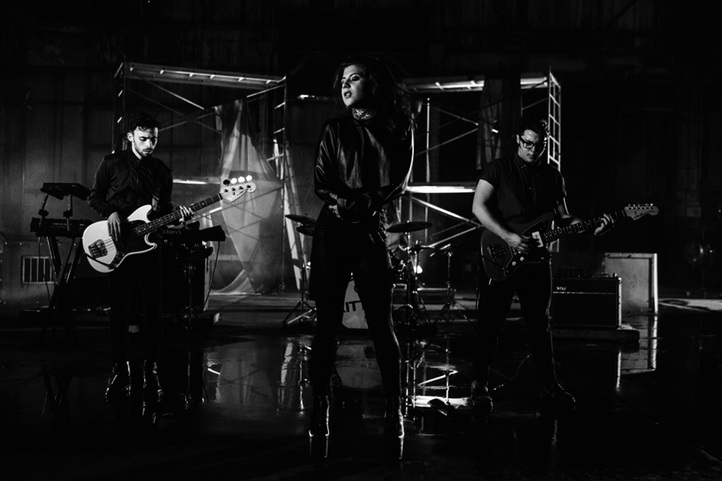 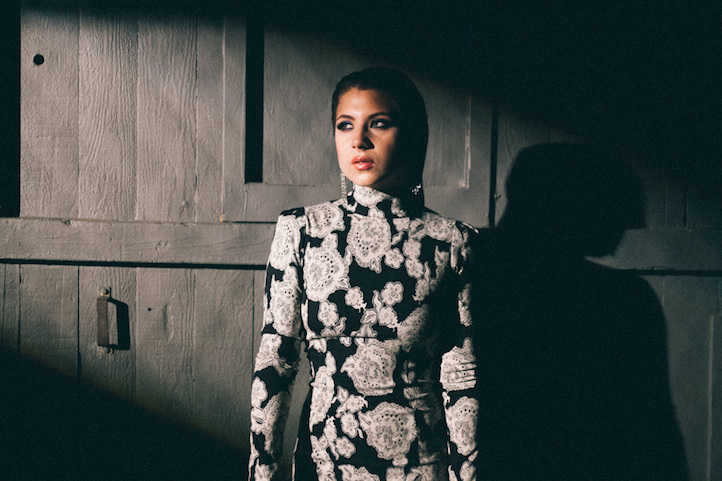