Directed by Felipe Torres Urso of Torres Urso Brothers productions, here Carousel reveals the video to their track “Another Day.” The track, revealed earlier in the summer and boasting 300,000 plays since then, is a stand out from the band’s August ’13 EP Palms. Director Felipe Torres Urso (who worked with Ron Howard on Frost Nixon and Angels & Demons) has created a video set around an ’80s style pool party, a Tom Cruise lookalike and the imagination of a small child. The treatment was written by Esteban Torres Urson. 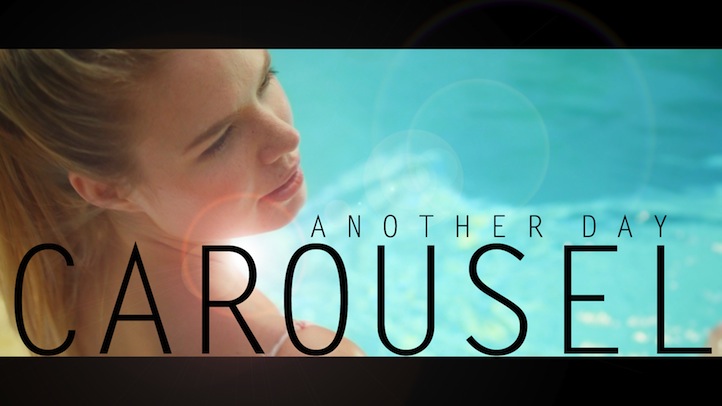