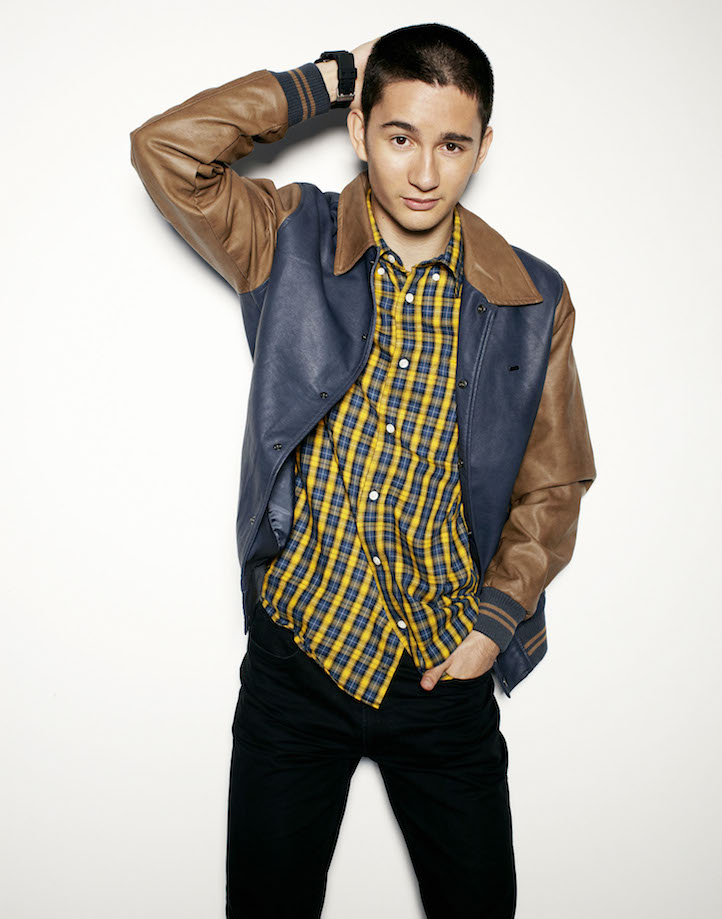 Last year, Australian-based producer-DJ, Walden (signed to Big Beat), released his first vocal record entitled “First Day.” The melodic track received praise from the renowned BBC Radio1 DJ, Pete Tong. Walden has received additional praise from international mega producers, Tiësto, David Guetta, and Afrojack, just to name a few. He even had the privilege of joining Morgan Page on his 2013 tour. Fresh for 2014, the young Aussie producer premieres his new single, “Zilent” with Life+Times. In the spirit of TV soundtracks, “Zilent” would be the audio backdrop to a high energy ‘80s Miami Vice episode led by synths paired with pulsating percussion and lingering build-ups.

Regarding the premiere, Walden states, “’Zilent’ was an interesting track for me. I was going through a ‘low’ time with my creativity, and I think one of the reasons for this was that I was overthinking records and was trying to be something that I’m not. With ‘Zilent,’ however, I decided to try something different. I decided that I wasn’t going to produce a record for the sole purpose of working on the dance floor, instead I was going to produce a record that I loved and with this in mind, ‘Zilent’ was born!”