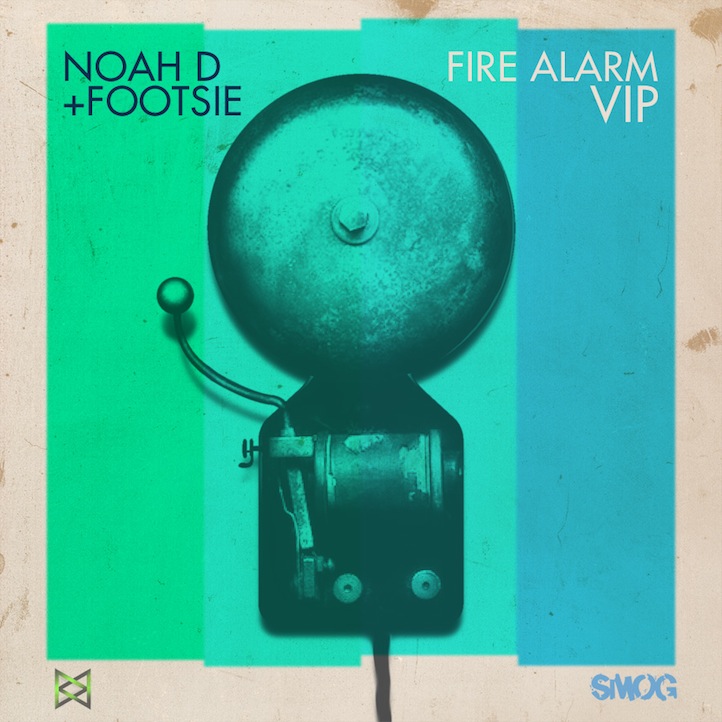 “I’ve always been interested in trying to represent an international vibe with my music and have had the chance to work with Newham Generals (Footsie & D Double E) before and think they’re great MCs. “Fire Alarm” already had a dark, grimy vibe to it so I thought it would be perfect to revisit the tune with Footsie on vocals. While he was in LA playing an event for SMOG we got him into Redbull Studios in Santa Monica and he went in!” – Mistajam on BBC Radio 1Xtra – Daily Dose of SMOG with Noah D

“The artists and people in general who have always inspired me are the ones who try to pave their own lane and make that road stand the test of time. You still have to give a nod to everything that’s happening around you in your current era and what came before and appreciate it on some level. But I don’t want to be following a bunch of others so directly. I think often the greatest art is a pure, honest reflection of the artist and when that is done properly people respond really well.” – Noah D