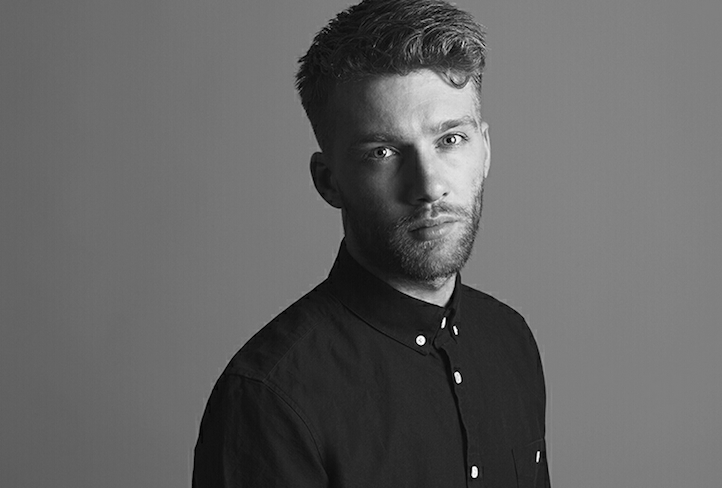 The trip hop genre hit its peak in the early to mid ‘90s through its key pioneers Massive Attack (Blues Lines), Portishead (Dummy), and Tricky (Maxinquaye). Trip hop’s amalgamation of experimental breakbeat, melancholic themes, and hip hop infused electronica sounds still has its place in a world that’s full of listeners with short attention spans. Thanks to the likes of Lana Del Rey,  FKA Twigs, and the like in the music landscape, as of late the genre is receiving a nod of acceptance from a new generation of music fans. Akin to the resuscitation of ‘90s house elements increase in popularity in dance music (thanks Disclosure), greatness lies in reemergence of trip hop through such talent including budding UK-based singer and producer, Lukas Freeman.

Today marks the release of Lukas’ sophomore Creep EP. Much like his debut EP, RoughLove, the new release conveys sentiments that can be felt throughout Lukas’ lyrics and production work. Creep is accidentally sexy. It’s the standard of beauty that’s raw and viscerally honest, while maintaining a measure of emotional ambiguity.

“The idea behind Creep came from me basically being a bit of a “creep.” There’s a creep inside us all, though…” – Lukas Freeman