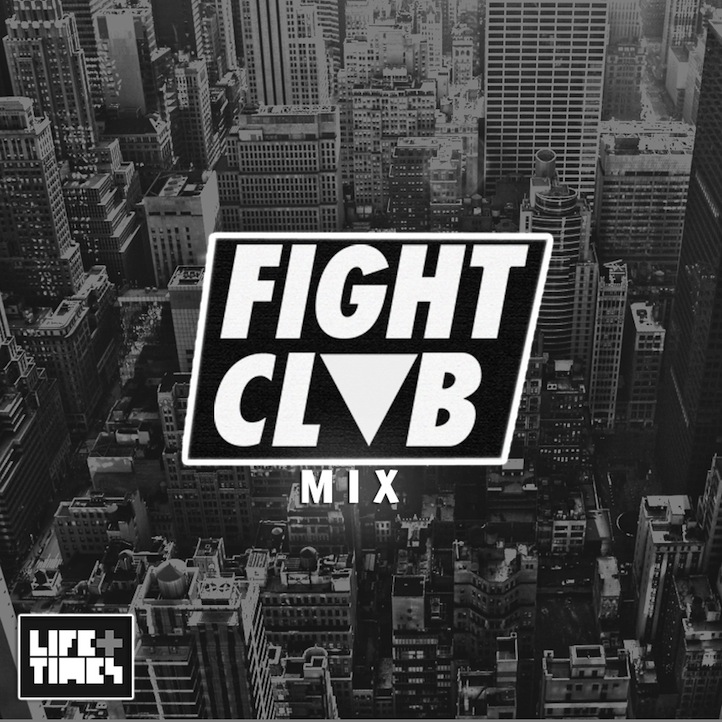 FIGHT CLVB is an dance music group comprised of SAV, Carly M Burns, and Mystereo. SAV formerly known from the moombahton outfit, Sazon Booya, takes the helm of the project as producer, DJ, visual content creator, as well as project manager. He is also the director of The Electro Wars documentary and producer for A$AP Rocky’s “Purple Swag” music video and Skrillex’s “Rock N’ Roll (Will Take You to the Mountain).”

Carly M Burns is a classically trained musician who produces with SAV and writes for the project. She also performs live with the group. Her skill set includes playing live violin and piano – elements that will be included into FIGHT CLVB’s live shows soon.

Mystereo – the masked hype man known formerly for his crazy antics as the hype man for Sazon Booya – will take the stage once again with FIGHT CLVB. The masked hype man and group adviser never reveals his identity to anyone.