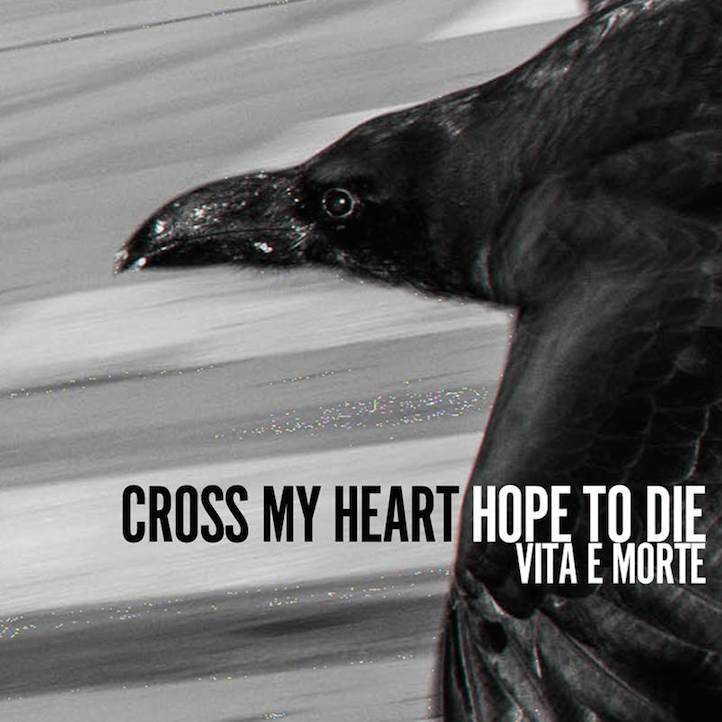 The EP is an auditory journey that encourages vivid daydreams – an aural and visual collective. It’s a soundtrack that befits the abstract expressionism pieces created by artist Roy Lichtenstein (see “Drowning Girl”), yet suits the dark tone of the Watchmen– intense, yet delicate. Mellow tempo, calculated drumbeats, melancholic and soulful vocals on Vita E Morte are reminiscent to early ‘90s trip hop with a hint of classic blues.

Regarding the making of Vita E Morte, DJ Muggs states, “The creative process was different for each song. For example, ‘Bad Boy Blues’ was a track I did 13 years ago for an album I did called Dust. When I met Brevi (CMHHTD vocalist) we started out with me giving her tracks left over from that album. That’s’ where the basic elements of “Two Shots” come from as well. ‘Crossroads’ was recorded this year and [it’s] the beginning of the new direction for the album to come.”