Big Black Delta, the solo project from Mellowdrone founder and former M83 touring member Jonathon Bates, has been making waves in the music industry since the release of his debut electronic, rock infused, LP BBDLP1 last Fall. Bates, a former Berklee College student and Los Angeles based artist, has been working non-stop on Big Black Delta’s follow-up LP due out later this year. For now, fans will have to settle for his four track Tour EP, premiering exclusively here at Life + Times. 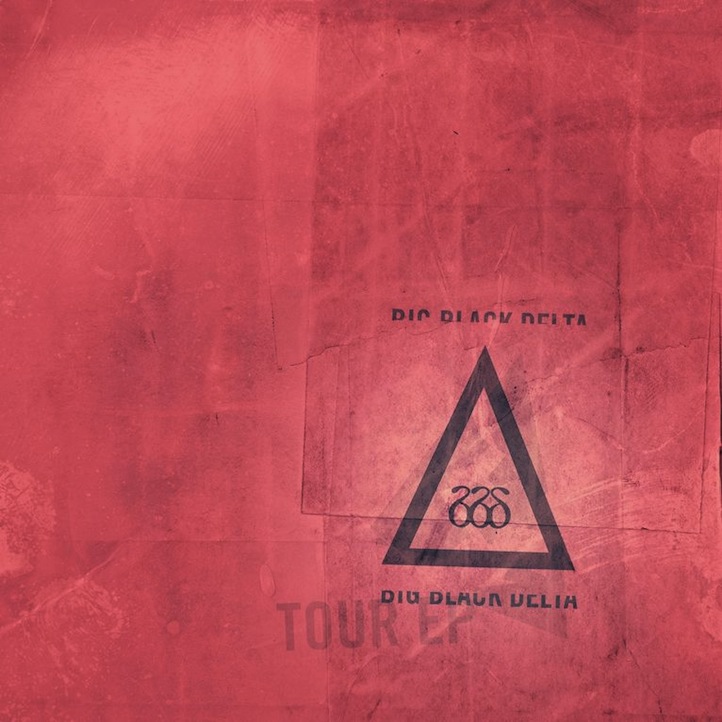 Big Black Delta will also be heading out on tour, headlining some shows and playing others with Jane’s Addiction and M83. Dates below.