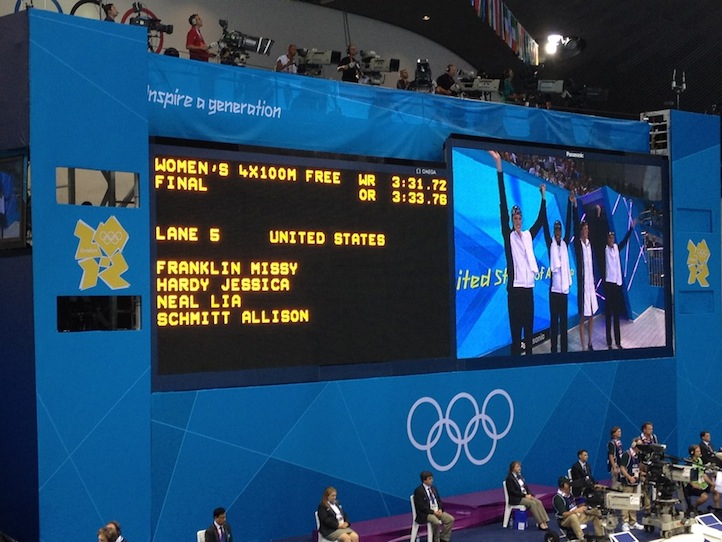 The U.S. Swim Team has a rich history at the Olympic Games, amassing over 500 medals since 1896. 17-year-old Brooklyn native Lia Neal is now a member of that elite group, having taken the Bronze in 4×100-meter freestyle relay. Here, Life+Times follows up with her to see how she’s now officially one of Brooklyn’s Finest.

“I’m still getting used to it. We were swimming on the first day and we were only the third or fourth event at the start of the Olympics, so it’s not like I was waiting and watching all these events before I had to swim, but still, I felt like I was waiting for a long time because we had those two weeks of training before, leading up to the Games. And I was just so ready to finally race and go as fast as I could. I love that pool. It’s such a nice pool. To represent our country on such a large scale meet, was really like…I guess I was thinking about it, but I wasn’t thinking about it to the point of being nervous, cause I try not to be. But it’s really a great honor to have been able to do that. After I swam, I was done after the first day and cheering for people at every session for the rest of the tournament, that swimming went on for, and it just made me really motivated. It made me want to get back and race so badly, but I guess I have to do that in Rio.” – Lia Neal 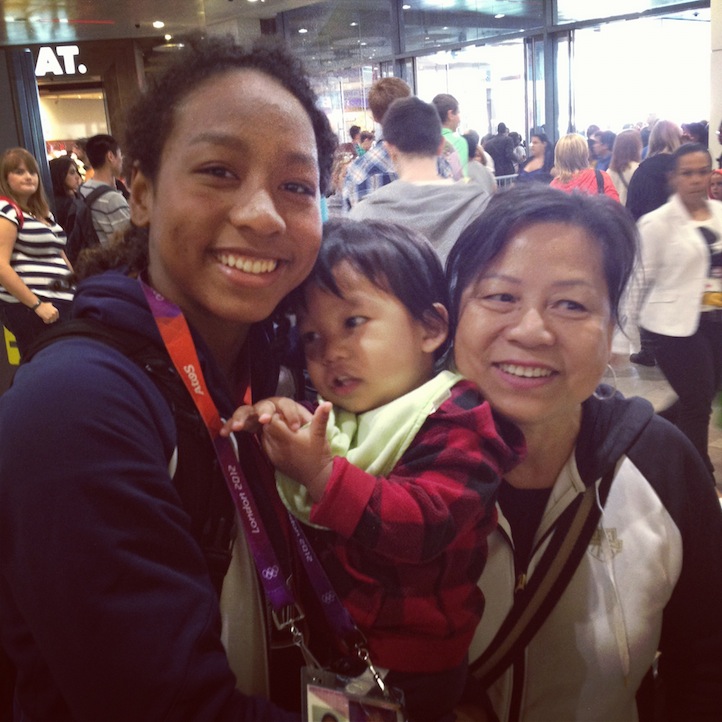 L+T: How did it feel to look across and see all the campers shouting your name and USA?
LN: It was really cute. It kind of reminded me how we would chant “USA” when someone from our team would win or medal or something like that back in London. It was just the same except their voice was just a little higher. 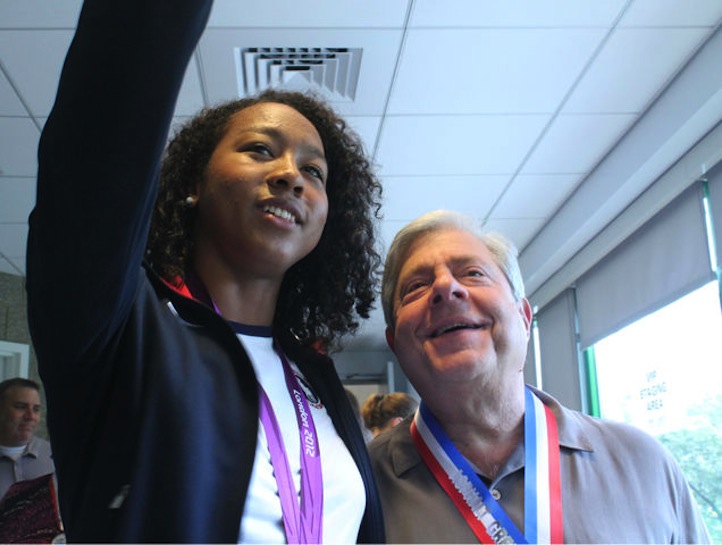