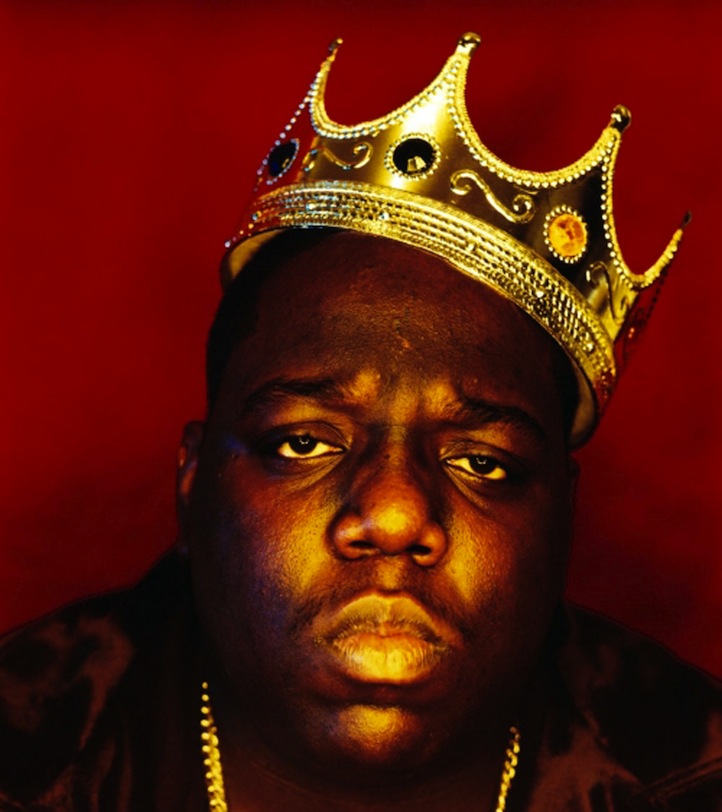 When the Notorious B.I.G. passed away on March 9th 1997, 16-year-old dubstep prodigy Fytch was barely a year old. However, last month the Dutch producer included Biggie’s “Suicidal Thoughts” on his latest mashup of Nancy Sinatra‘s”Bang Bang.”  An unlikely combination, sure, but as Biggie contemplates his own demise, hearing his cautiously pessimistic vocals cloaked in the swollen Gibson 335 guitar sample is nothing short of haunting. That’s when we remember: Biggie is no longer with us.

For the die-hard hip-hop aficionado, Biggie is immortalized through a bevy of rap tracks by way of sound bites or honorable mentions. “If B.I. was alive, he’d probably have a two-tone,” Kanye West muses on Rick Ross’ cinematic “Maybach Music 2.” His big brother was Big’s brother after all, so Ye pondering Biggie’s favorite flavor of Maybach shows the care and the missing of a man he never actually met. That sentiment echoes throughout most of the hip-hop community.

The death of Christopher Wallace 15 years ago today was much more than an unfortunate symptom of violence. New York lost “Big Poppa,” but the entire nation lost the product of one of hip-hop’s great success stories, and arguably the greatest rapper of all time. 1994’s Ready To Die arrived at a pivotal point in hip-hop history. With the gangster rap and the flower child movements ushering along the Golden Era, a kid from Bed Stuy had carte blanche to flip syllables on street life and coat them with pipe dreams. He represented the everyman: “Heart throb, never/Black and ugly as ever,” was his self-imposed mantra. Self-deprecating to some, but for Biggie it was a badge of honor. His lyrical superiority was the means to the end: you have the dope rhymes, you make the money, you buy the clothes and cars, you get the women. He didn’t transform himself mid-career like many artists do; he didn’t have to. The Notorious B.I.G. was loved for what he represented, not how it was packaged. Perhaps that’s why his ability to transcend genres a decade and a half later is so seamless.

There is a track on 1997’s Life After Death that possibly set the stage for Biggie’s cross genre fusion that happens today. The song, “Notorious Thugs,” with electronic blips and stuttering snares is the lightest of Puffy’s heavy-handed production, but showcased Biggie’s chameleon-like tendencies on the mic. Flanked by Bone Thugs N Harmony, Biggie sped up his commanding delivery to keep up with the track’s tempo, as Bizzy Bone et al zig-zagged through the cut in true Bone fashion. Puff was the doctor of Funk and Soul samples, but alongside Stevie J, he crafted a futuristic soundbed for Biggie to play on. Whether he would have pursued a similar sonic trajectory years later is unknown; however, global deejays and producers are doing it for him.

The Notorious B.I.G.’s epochal contributions to hip-hop in a seemingly short period of time are still felt to this day. While hip-hop will always carry a torch for Big, knowing that varied musicians worldwide are deconstructing his masterpieces and finding ways to make them their own is symbolic of Biggie’s affect on all music. It’s the reason why Fytch was born when Biggie died, yet he still knows he is. From a stoop in Brooklyn to a nightclub in the Netherlands, the Notorious B.I.G. has posthumously traveled around the world…in 5,482 days.