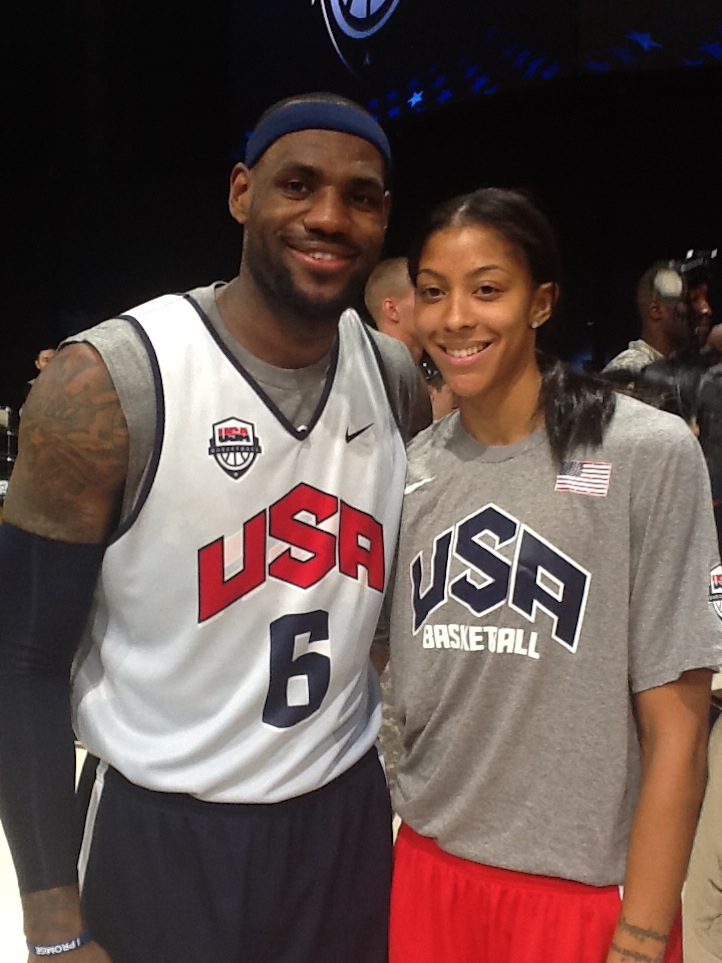 The USA Men’s and Women’s basketball teams descended upon Washington D.C. this weekend as part of the Nike World Basketball Festival 2012. Marking their final stop in the United States before embarking overseas to Manchester, Barcelona and ultimately London, Team USA joined forces with Nike to celebrate the performance and culture of basketball, as well as pay homage to the country’s armed services, while practicing in the nation’s capital. 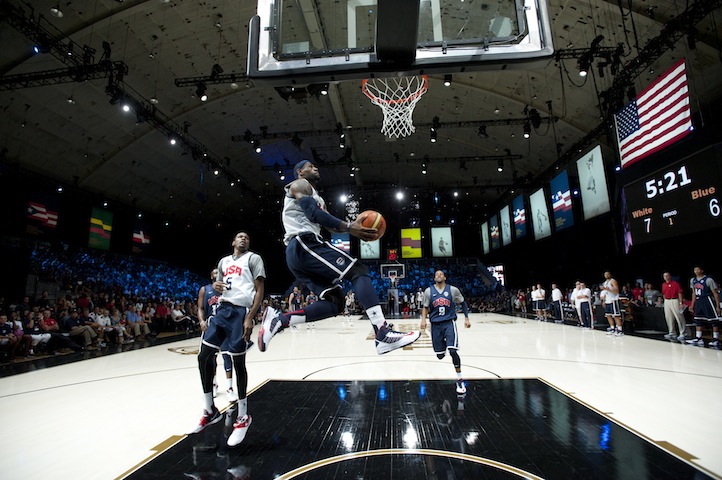 In front of packed audience at the D.C. Armory, Team USA put on a show for nearly 4,000 military veterans and family guest as part of the WBF’s “Hoops for Troops” campaign. Led by USA Men’s head coach Mike Kryzewski, the men’s team including NBA MVP and Finals MVP LeBron James, Kobe Bryant and Kevin Durant and their teammates entertained fans of all ages with an intense practice session, that was filled with high-flying dunks and layups and concluded in a white and blue scrimmage. 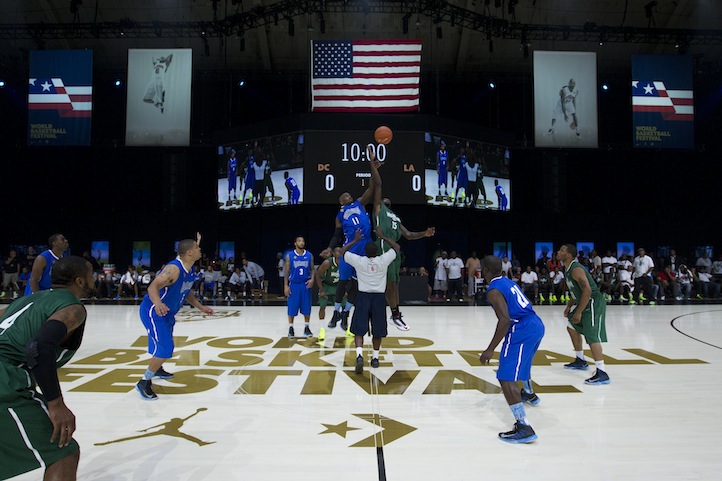 As part of the festivities, teams from New York, Chicago, Washington, D.C. and Los Angeles competed in Nike’s City Tournament of Champions. Comprised of top players from the four cities, the tourney featured local streetball legends, like Adris ‘Too Hard to Guard’ DeLeon from Dyckman, NY, and players currently playing professionally aboard, including former NBA product Marcus Williams of L.A. In a coast-to-coast matchup, NYC squared off against L.A. in the championship, with the boys from the concrete jungle edging the California squad 72-70 at the D.C. Armory. 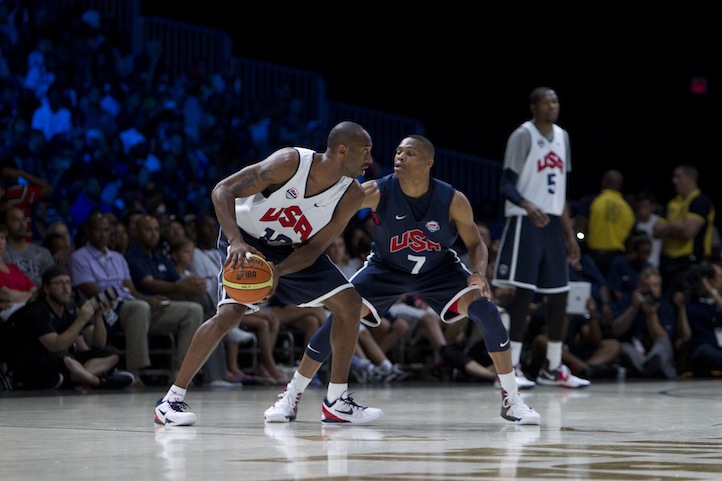 The Nike+ Basketball Dunk Showcase began and ended with the high-flying Justin “Jus Fly” Darlington. With Kings James, Anthony Davis, (the No. 1 overall pick in the 2012 NBA Draft), and the WNBA’s Diana Taurasi judging, Jus Fly captured the regional championship with a final dunk that measured an outstanding vertical jump of 43 inches. Darlington, a native of Ontario, Canada, joined the16 finalist who will advance to compete in the international showcase this summer for a chance to be crowned the inaugural champion. 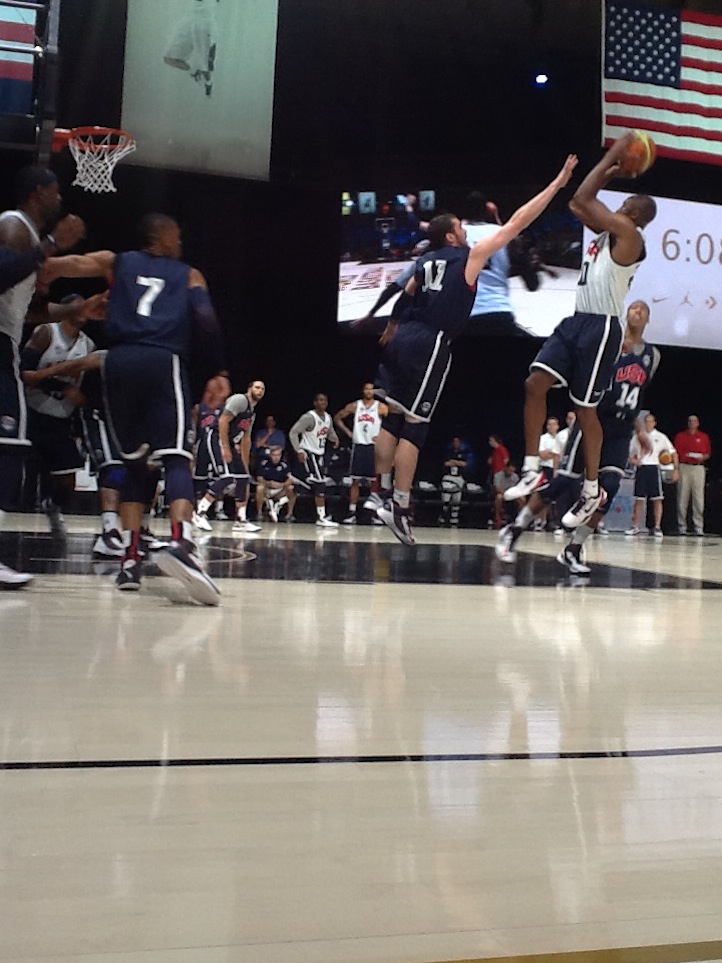 Originally created in 2010 as a celebration of performance and culture of the game, the World Basketball Festival 2012 brings energy not only to the basketball community in D.C., but also Paris, Barcelona and London.