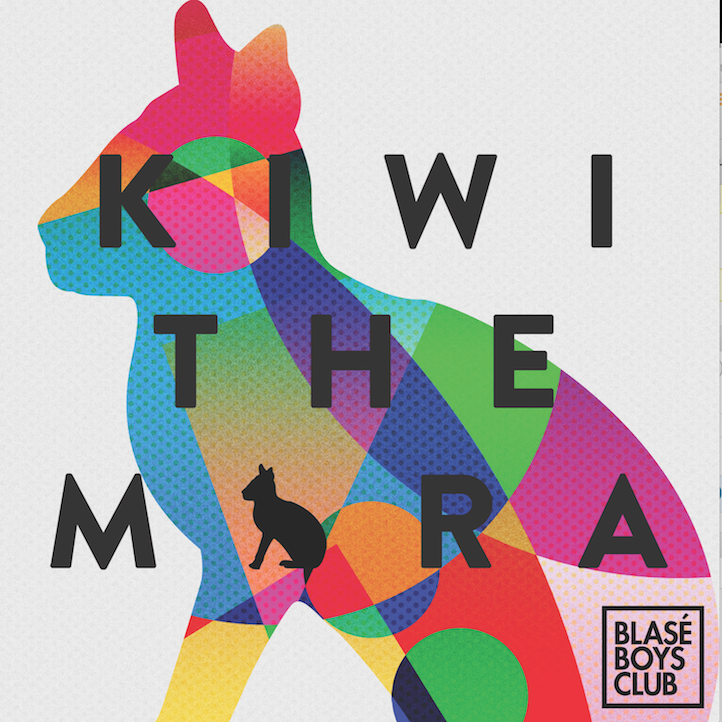 Duke Dumont presents a new offering from his BlaséBoysClub label and artist collective with The Mara EP from fellow London-based producer and DJ, Kiwi. One of the producer’s sterling qualities is his knack for all things techno, funk, and house – he also helped launched London venue, The Nest. The three-track release (although brief) goes against the formulaic “deep house” and trending EDM sounds. Label boss, Duke Dumont, even offers an exclusive edit on The Mara. Here, we premiere Kiwi’s exclusive Life+Times mix and speak to the producer about the underground dance music scene.

Life + Times: It’s been a while since I’ve been able to connect with a truly techno record such as “The Mara” and “Gerenuk” The latter is more on the tech house side. Though it’s sonically distinct – how was your creative approach to this EP different than The Guanako Haka EP?
Kiwi: My approach is always the same. I just sit down in studio and see what happens, let it fly if you like. I reference other music I like all the time, but I try to keep my mind as open as possible and just roll with it.

L+T: How did the idea of Duke creating an edit for The Mara come to fruition? I always like to think collaborations are more than a “Hey, this producer is my friend, so I’ll get him to rework a track.” Am I wrong?
Kiwi: Not really wrong at all. It came from him, he was like, “Sooooo, I wanna do an edit,” and I was like ‘Oh yeah, sound that would be good’ and hey, presto…

L+T: Since you collab’d with Duke Dumont on a remix on The Mara EP. Tell me what you admire most about him as an artist.
Kiwi: I admire his honesty, he doesn’t try and sugar coat anything and he will call you out if he thinks you’re wrong. The Duke knows himself, he has a full understanding of what he wants and how he’s going to get there. I also love him for taking a chance on me and providing me with such great opportunities. 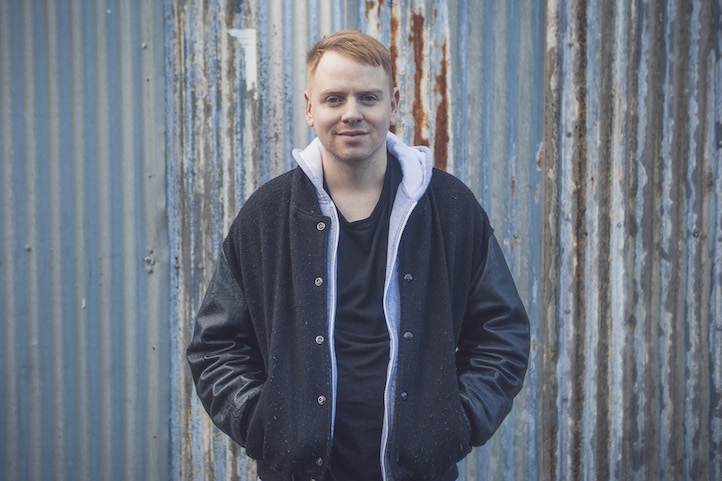 L+T: …and what do you admire most about yourself as a DJ-producer? You have permission to completely indulge in your ego.
Kiwi: I’ll try not to sugar coat it. I think it’d be my willingness to take risks and to not take anything too seriously – after all it’s all a bit of fun. I have the privilege of having the best job in the world. There are literally millions of kids that want to do what I do. I’m determined not to waste it.

L+T: Gin is to tonic as electronic dance music is to…
Kiwi: A nightclub.

L+T: Does the term “EDM” annoy you? I mean it does stand for “electronic dance music,” but a lot of artists – especially from Europe – get so bent out of shape over it. Why?
Kiwi: It doesn’t really stand for electronic dance music, well not anymore. That would assume it was all encompassing as a genre. Which it’s not, EDM defines a very large tumor that has grown out of very healthy club culture. It was always inevitable. Does it annoy me? No. I have no real understanding of it. It exists in another world, another planet. I don’t think I have ever actually been to a nightclub where it is played. There is no real longevity in EDM. It exists as a commercial enterprise, a get rich quick scheme, and there is no art or love there. It will come and go within the decade and something else will take off. Underground music and nightclubs however are going nowhere.

L+T: What’s your favorite thing about the dance music scene in London as opposed to anywhere else?
Kiwi: Probably that it’s just so local, it’s on my doorstep, and everyone is into it. It’s huge – maybe a little too huge; but it’s a community. And a lot of my friends are working in the same industry, so it’s nice and we look after each other.

L+T: Is a DJ a musician?
Kiwi: No, but a music producer is. A DJ is a selector of music. In this day and age though these two come hand-in-hand.

The Mara EP is now out on iTunes.