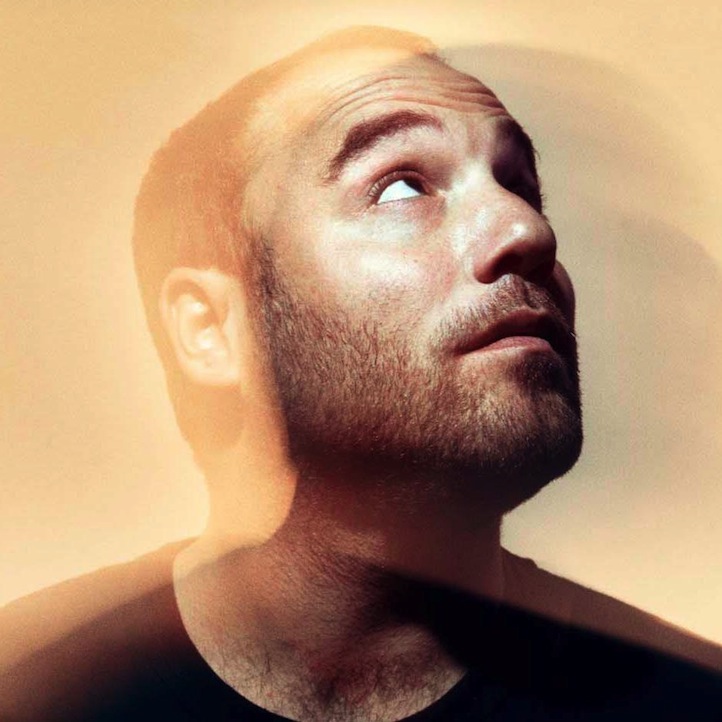 House music is the peanut butter and jelly sandwich of EDM. It’s the little black dress every woman should own and it’s the white tee all men have. It won’t lose its flavor or go out of style. In a sea of fickle industry trends and prevailing over the bass drop culture- there is house music. What better a person to talk to about house and new age DJs than with a veteran? With over 20 years in the DJ-producer-label head game, Jesse Rose, continues to put his fresh spin into house tracks. Jesse takes time out of from his current European tour to discuss Budweiser Made In America, “luck,” and of course, house music!

Life + Times: Some artists creatively thrive off of constant change. For example, in your Made For The Night documentary back in 2011 you stated that you make music for the clubs amid your travels. Perhaps touring isn’t a distraction to your music production. However, do you have a certain method that helps you to concentrate when you create music on tour versus being solely in the studio?
Jesse Rose: The great thing about what we (DJs) do is that it’s about an idea; normally a very simple one will make the best record. So, I could come up with an idea in five minutes and then bash it out on the plane, hotel or even the back of a taxi and then take it back to the studio from there.

L+T: You continue to have your Made For The Night residencies in Europe. I’ve seen select DJs play sets on multiple occasions and can almost predict what they will play next based off of their prior sets. What helps you to play a genuinely live set unique to each city?
JR: I think for some DJs this is not a bad thing. If you are playing EDM people want the hits, but I’m lucky. I turn up to a club or festival with no idea of what I’m going to play and then about a minute before, [I] choose the first record and feel it out from there.

L+T: For those that are not familiar with your three house music imprints, can you tell me the difference between Made For The Night, Made To Play, and Play It Down?
JR: Made For The Night is my club brand. We only release compilations right now to give people who can’t make it to the club a taste of what’s going on. Made To Play was a little label I started that got pretty big in the house world, but we now switched and are using the label as a starting block for lots of artists from different genres to grow. Play It Down is my labor of love. It’s all about [hands] down house music, made for late nights in clubs that never close.

L+T: I love how you state that your influences are “everything not house” – per your Facebook page. A house DJ that isn’t influenced by house music – how is this possible?
JR: If I was influenced by house, I guess my productions and my label’s output would sound like everything else. I love house music. I’ve obviously been subconsciously influenced since I started playing it when I was 14. When I think about making a track, my influences come from “everything not house” whether it be grime, hip-hop, jazz, etcetera. I look at new genres and try and add these ideas to what I’m doing. I hope that’s what makes my records sound fresh even when house has been going so long.

L+T: Revisiting that documentary, you said you lived your life around house music for the last 20 years. You literally have. You bumped into Switch when you were 12-years-old, started producing at the age of 14, and the rest is history. In addition to skills and motivation, how important was the right timing in the shaping of your career?
JR: Yeah, that’s a great question. I feel like I work really hard and always have – getting up in the early AM, going to bed again in the early AM. There are also millions of people working really hard who haven’t had the chances I’ve had – so luck, timing, determination, and persistence really come into play. I’ve never been one to tell people what is and what is not possible. At the same time, I’ve made great friends without thinking about what they can do for me and these friendships have led to many exciting projects.

L+T: In a time where dance music is primarily praised in America for its bass drops and trap drums – what helps you not go adrift with EDM trends and produce music that you find both interesting and trendsetting?
JR: It’s really easy for me. I’ve made a life for myself doing the things I love. Nothing has ever been adjusted for anyone’s ears or eyes. The music I make and play has always had an underground following, but tries its’ best not to be overhyped. Keeping this in mind you have the freedom not to have to do things in a mainstream way which is a pure luxury.

L+T: I’m really looking forward to your set at Made in America. Will you give the festival a taste of Made For The Night?
JR: Well, Made For The Night is all about my love of dance music and when I play it’s all about the records I love – so in which case this must be a big “yes”!

L+T: Is a DJ a musician?
JR: I don’t see myself as such. I don’t use any instrument proficiently enough to play it on stage, but I don’t think it’s a discredit. A DJ does something a musician might struggle with, which is the ability to choose from a million sounds and jam with it. If you play the trumpet, but would love to have a bass come in, you’re stuck…we’re not!