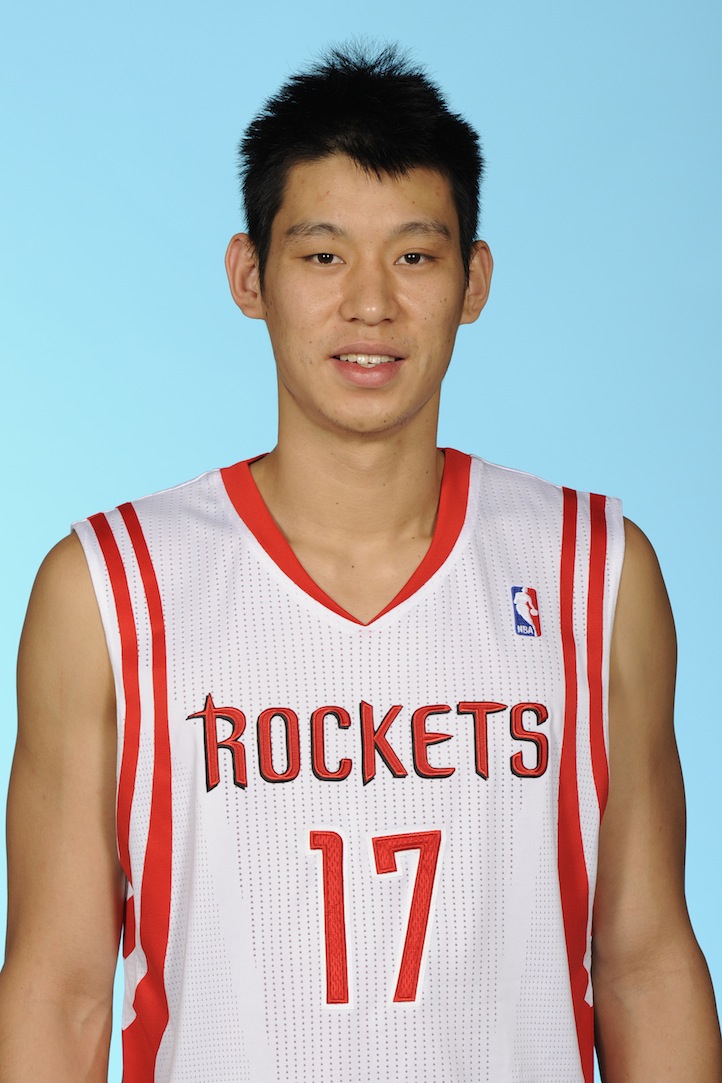 Return to sender is what was stamped on the package Tuesday night, as the Houston Rockets welcomed Jeremy Lin back to the lone star state in earnest.

An hour before the clock struck midnight, the New York Knicks and billionaire team owner, James Dolan, made the final decision to end their brief-yet-lucrative relationship with the point guard sensation and shipped him back to Houston, faster than the Rockets released him into free agency last season. The Knicks announcement confirmed several reports that surfaced earlier in the day, and over the weekend, stating that the franchise would not match the Rockets’ three-year, $25.1 million “poison pill” contract offered to Lin and would finally sever ties with the undrafted free agent out of Harvard.

The Knicks’ decision was a complete reversal of the team’s initial statements that they had every intention of resigning J.Lin and matching any offer up to a billion dollars. New York brass even encouraged Lin towards the open market to entice suitors. That allowance proved to be another ill-fated decision, from an organization with a long-history of questionable choices, and ultimately the beginning of the end of Linsanity in New York.

The always diplomatic Lin took to his Twitter account shortly after he received the phone call from Knicks management to give thanks to the franchise, and the city, that gave him his final opportunity and embraced his meteoric rise, stating: “Much love and thankfulness to the Knicks and New York for your support this past year…easily the best year of my life #ForeverGrateful.”

And hello again to the team that cut him last December: “Extremely excited and honored to be a Houston Rocket again!! #RedNation,” Lin concluded after the Knicks decision.

Instead of presenting Lin a formal offer sheet on July 1, the Knicks decided to gamble and in the end got out played –again– by the Rockets. The first “L” New York took from Houston came during the 1994 NBA Finals, when Hakeem Olajuwon and company stole Patrick Ewing’s only opportunity of winning a ring and extinguishing the Knicks’ hopes of capturing their first championship since 1973. With Houston luring Linsanity away from the bright lights on Broadway, New York has once again taken one on the chin– perhaps weakening their standings in the Eastern Conference. The Knicks are confident that they made a smart decision in not overpaying a popular, but still, untested 23-year-old point guard, who only started 25 games last season. To hear the Knicks management tell it, Houston didn’t take Lin away; they essentially returned him to sender.

So what does this transaction mean for both clubs moving forward? Well, the Rockets get the point guard they were most desperately seeking– and regretfully released last season. In Lin, the Rockets get a player who posted higher averages than their former point guards –Kyle Lowry and Goran Dragic– in both points (18.6) and assists (7.6) last season. The Knicks will now turn to Raymond Felton, who they reacquired in a sign-and-trade over the weekend, and expect the 28-year-old point guard to rekindle the play and fervor he left back at MSG in 2010. For now, the question remains, will Jeremy Lin continue to thrive back in Houston? Or will the Knicks ultimately regret letting Linsanity go?