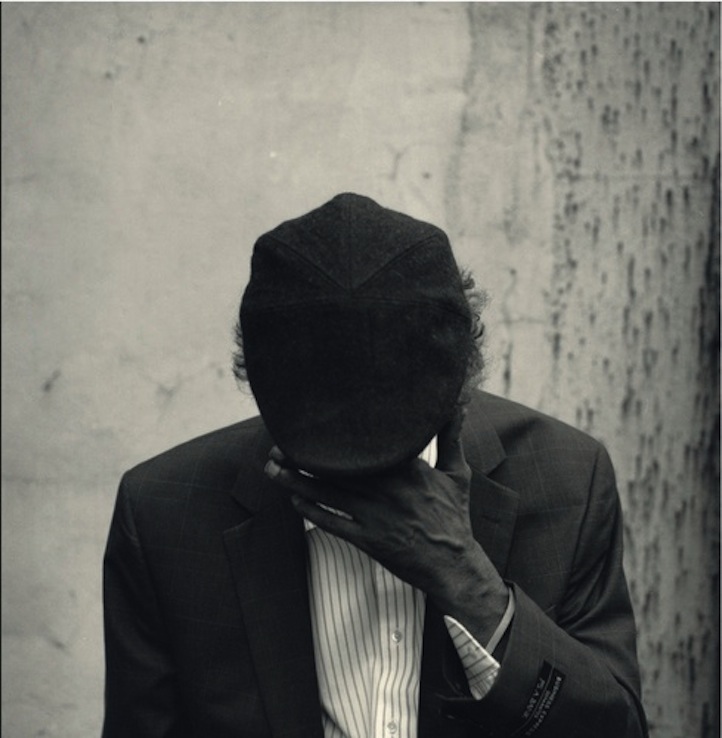 Gil Scott-Heron died last night [May 27, 2011]. Official news outlets report the “cause is unclear” but those of us who grew up listening to his music and poetry, know our prophetic legend was finally run down by the demons that were his addiction. Gil Scott began his recording career with the independent label Flying Dutchman Records (a nod to the Leroi Jones play) in 1970, at the height of the Black Power movement. He was to America’s ghetto what Bob Dylan was to the rest of the country, a militant voice of protest. His influential 1974 album Winter in America produced soul-aching ballads and timeless classics and caught the attention of music impresario Clive Davis who made Scott-Heron, in 1975, the first artist he signed to Arista Records.

Hip-hop did much to strip shame from poverty, but with songs like “Whitey on the Moon”, where he juxtaposed high health care bills, rat-infested apartments and late rent payments with space race budgets, Gil Scott’s songs restored humanity to America’s inner-city poor. His “The Revolution Will Not Be Televised” survived generations. He is widely regarded a forefather of hip-hop, with artists (most recently, Kanye West) paying tribute to him for decades. His later live shows were often emotionally skinless; in later years he barely sobered up for concerts, yet the clarity of his sharp commentary cut through his own fog. Known to extend his haunting blues song “Angel Dust” past thirty minutes, he’d grip the neck of a large bottle of cognac onstage and break from his lyrics to make concise, biting political criticism. He was the unshaven everyman who looked like he could barely get past his own venue’s security, but when he sang, his voice remained a strong bellwether. Gil Scott-Heron’s thirteenth and final album I’m New Here was released in February of this year. He didn’t take care of himself, he never conquered his need to self medicate, but he never stopped caring for us.