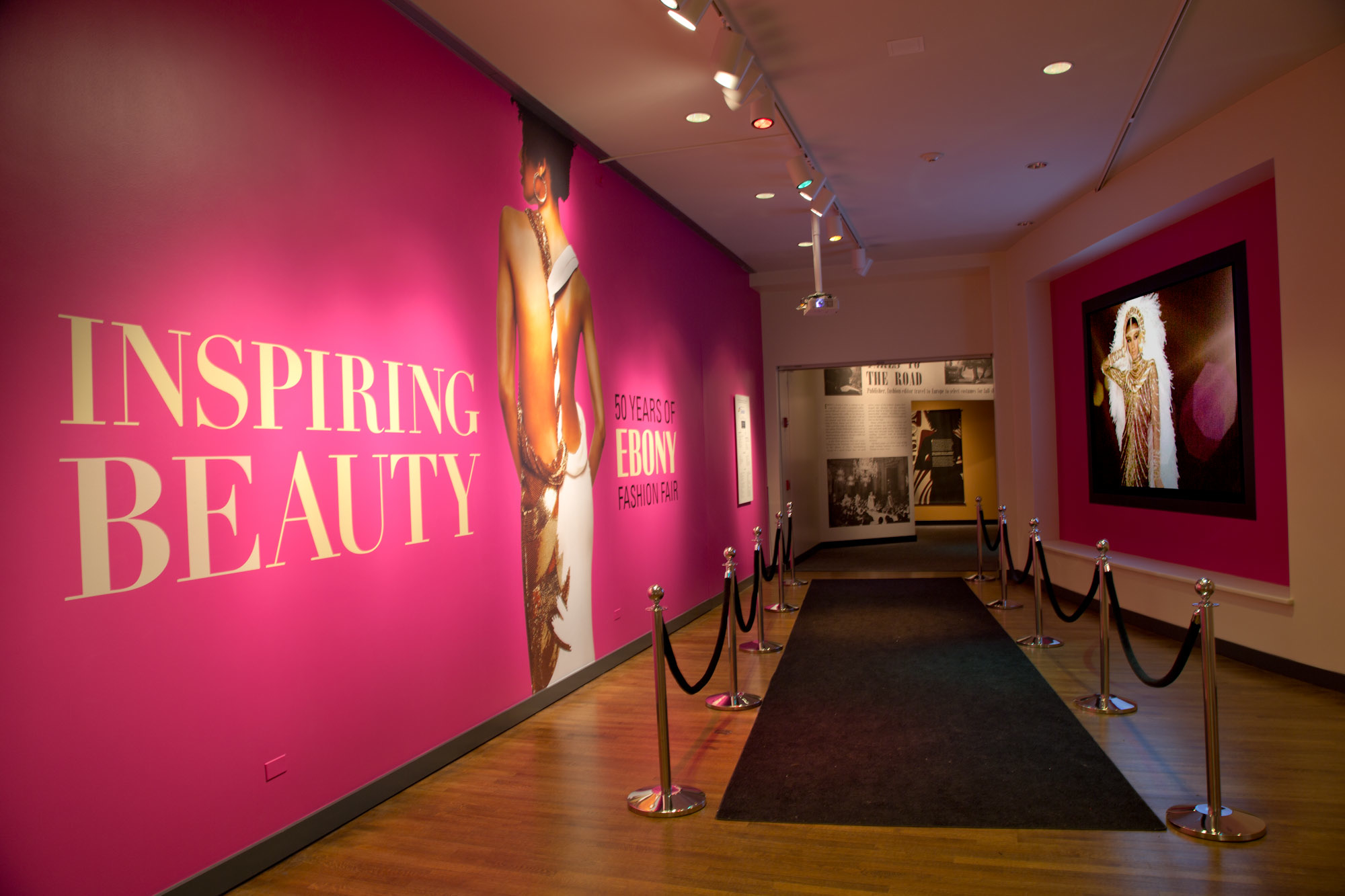 For more than half a century, John H. Johnson and his Johnson Publishing Company worked to empower African-Americans via Ebony, Jet and other Black-centric publications. Johnson’s wife, Eunice, played an integral role in this too, as producer and director of the historic Ebony Fashion Fair. “Under Eunice Johnson, who became producer and director in 1963, the traveling show achieved new heights as she overcame racial prejudice to bring the pinnacle of European fashion to communities that were eager to see new aspirational images of Black America. Recently, the Chicago History Museum recreated Mrs. Johnson’s magic with its exhibit, Inspiring Beauty: 50 Years of Ebony Fashion Fair. 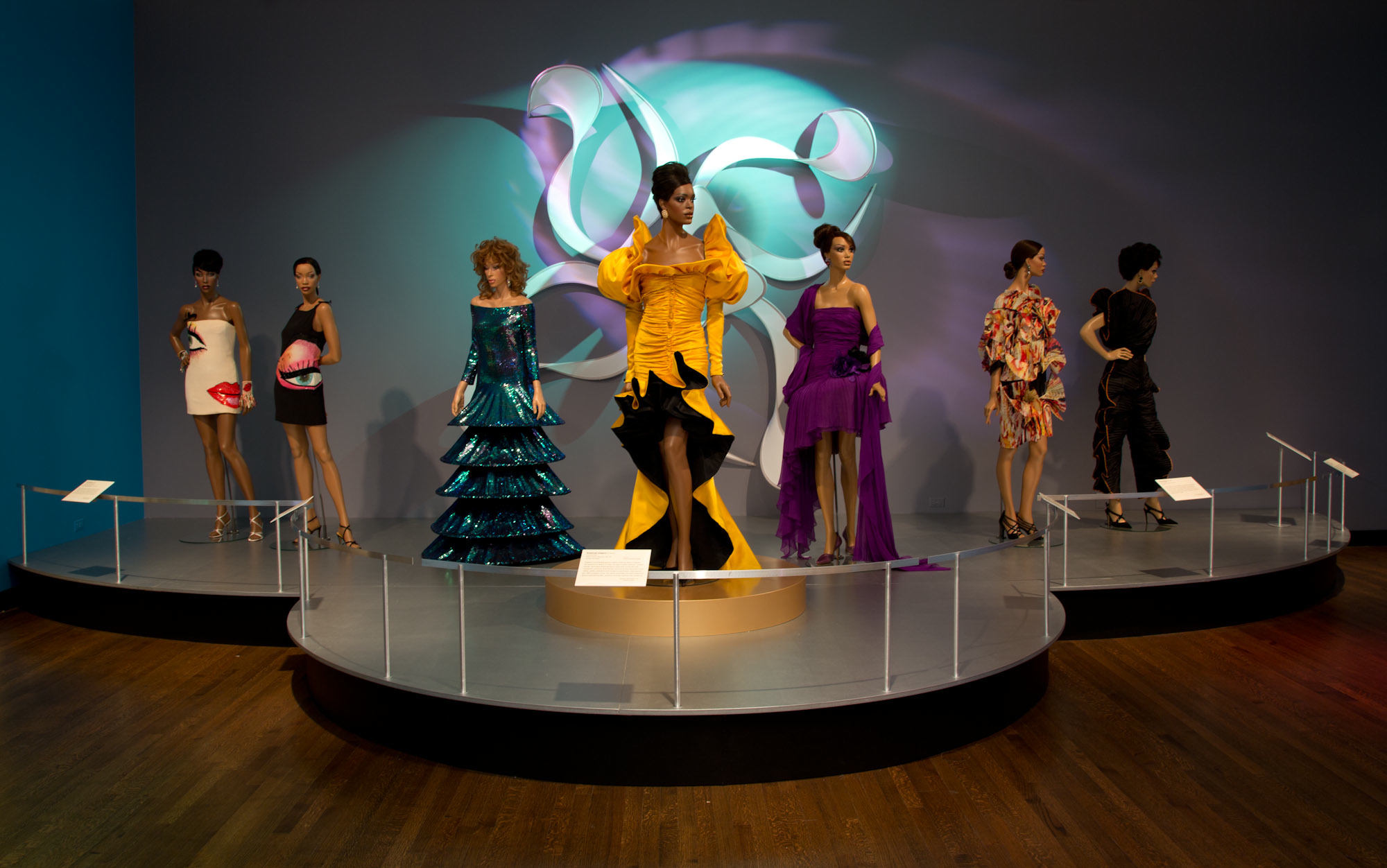 “The idea for the exhibition predates when I started working on it because there had to be a negotiation to even gain access to the collection. So that started in maybe 2009-2010, before Mrs. Johnson passed away,” said Bivins. “When she passed away, Ms. Rice allowed access to the collection and decided, ‘We should do an exhibition.’ So they started going through everything in 2010. There were a lot of garments to sort through. Then I came on in 2011 and tried to put everything into a concept. Then we moved from there.” 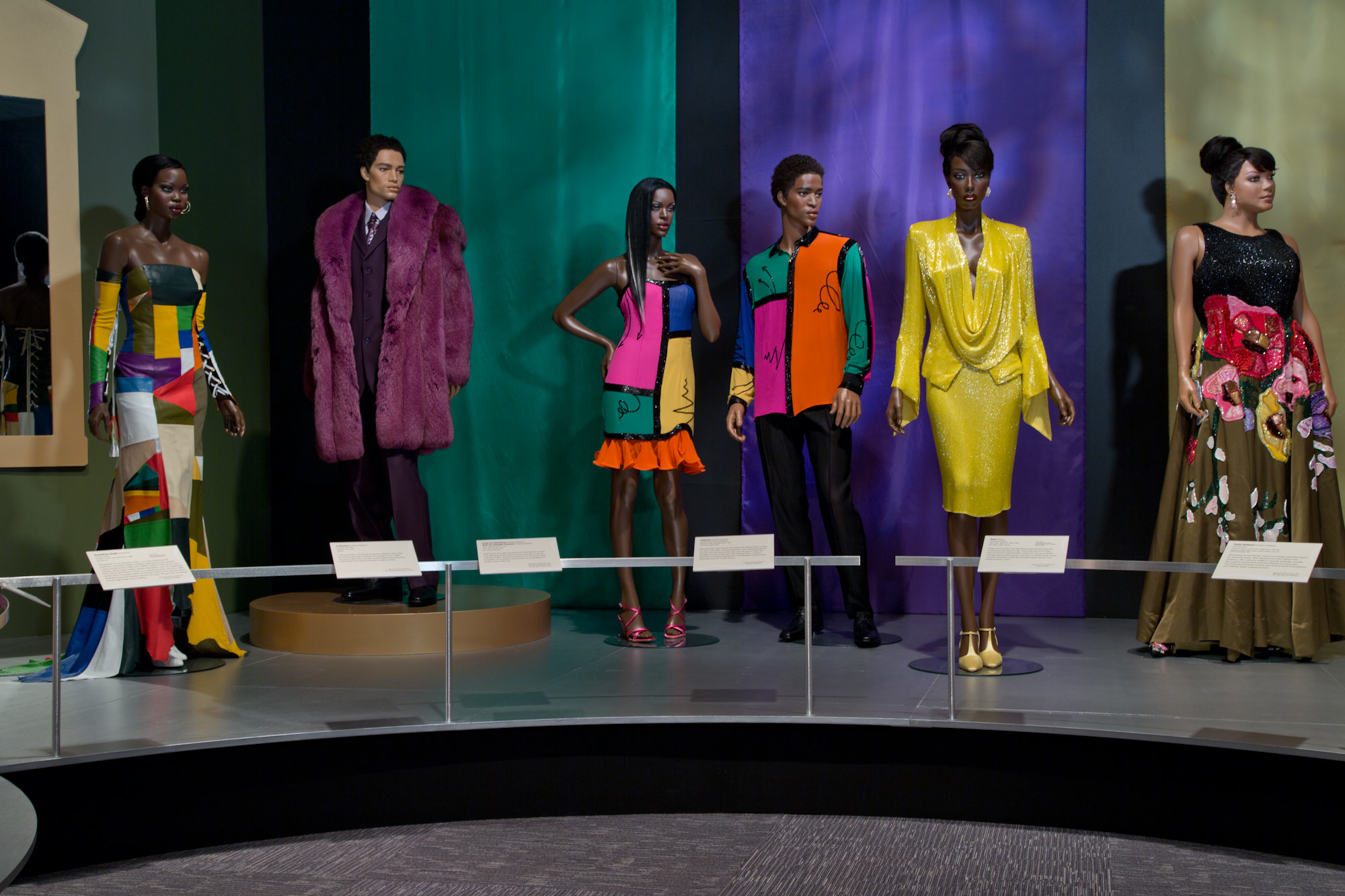 Broken up into three sections – Vision, Power, and Innovation – Inspiring Beauty begins with an introduction to Eunice Johnson. Vision showcases some of her personal favorites, including one of her own pieces. “My mother often spoke about the importance of African American women feeling beautiful,” said Johnson’s daughter, Linda Johnson Rice. “The Ebony Fashion Fair legacy represents an important part of the rich African American cultural experience, and I am extremely excited that the Chicago History Museum is bringing my mother’s vision to life.”

Starting predominantly with theatrical day dresses and cocktail ensembles, the exhibit then moves to bright, colorful dresses – Johnson would often dress her darkest models in the loudest pieces. Innovation focuses on Mr. Johnson’s rise to power and desire to provide Blacks with a positive image of themselves. As Johnson Publishing Company focused on Black life, they also opened up the Black consumer market; likewise, the Fashion Fair gave opportunities to Black models (including full-figure models), Black stylists and Black designers (such as Henry Jackson, Patrick Kelly and Stephen Burrows), and donated to charities (over $50 million) in each city. At its peak, the Fashion Fair made over 100 stops. 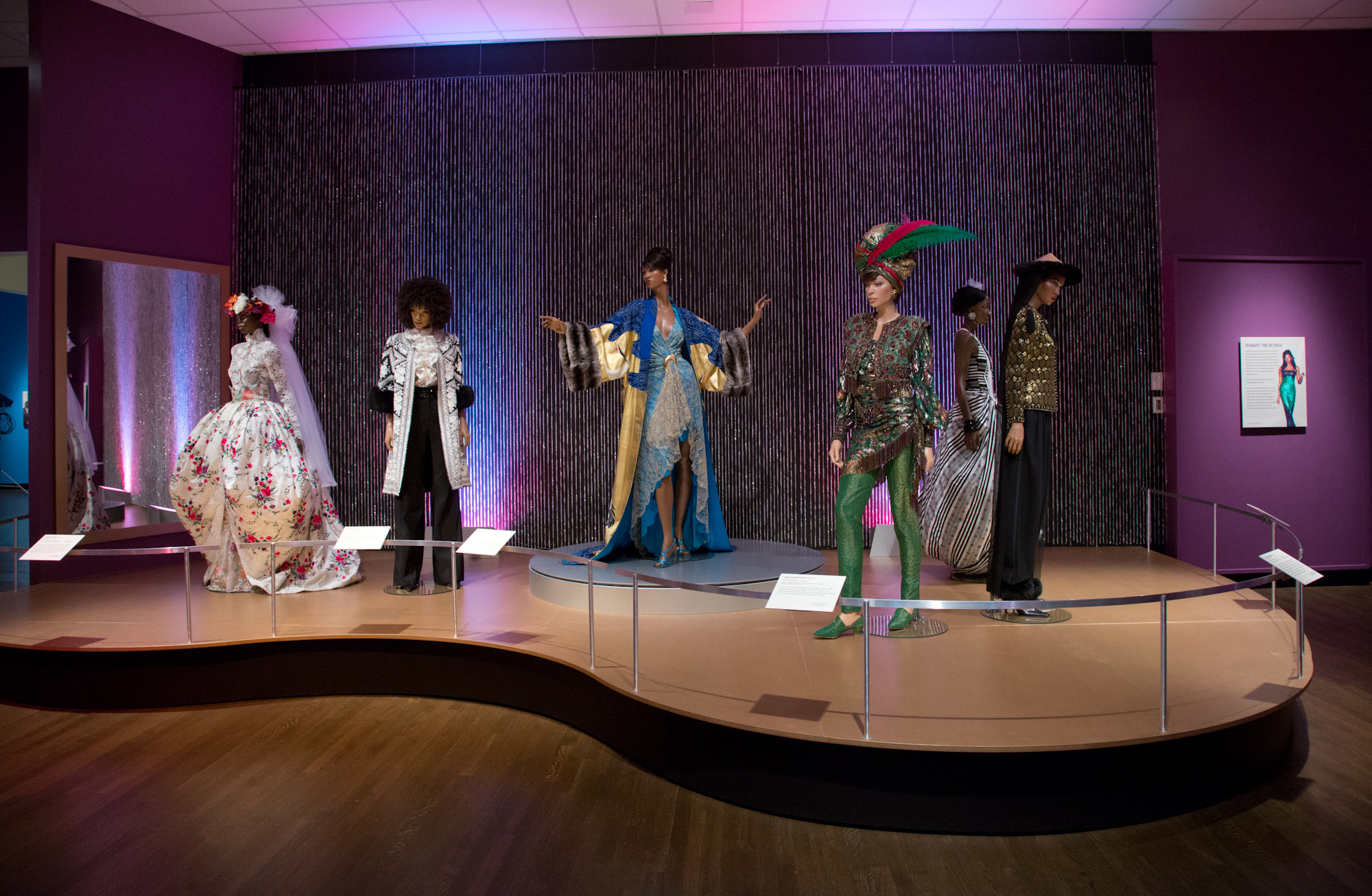 The most “elaborate, luxurious and dramatic ensembles” come in Power, the exhibits final gallery. As elegant as each dress is, the exhibit itself if equally as glamorous, with vibrant walls and poignant installations throughout.

Inspiring Beauty: 50 Years Of Ebony Fashion Fair will be at the Chicago History Museum through January 5, 2014.