On Friday, March 29th, Life + Times was granted access into the Pro Day of Mike Brown, a former cornerback at the University of Virginia, where he worked out for the New York Jets, the Indianapolis Colts and the San Francisco 49ers at Test Sports Academy in Martinsville, New Jersey. Here, is an exclusive behind the scenes look behind the scenes of an NFL Pro-Day and what many prospects considered judgment day. 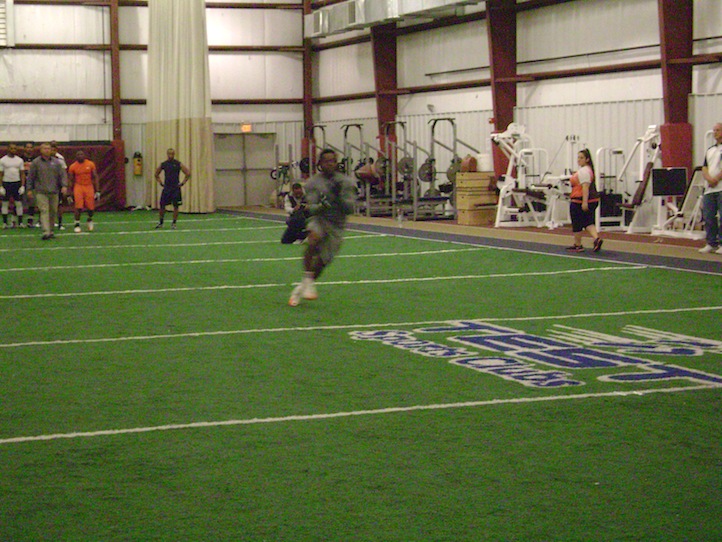 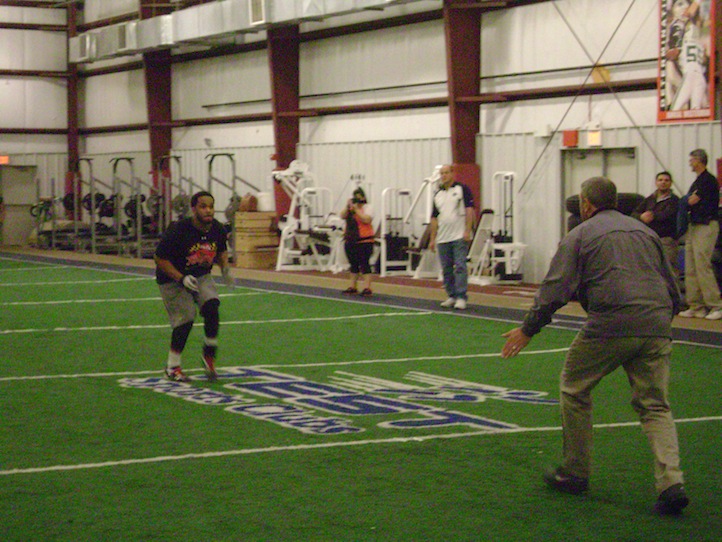 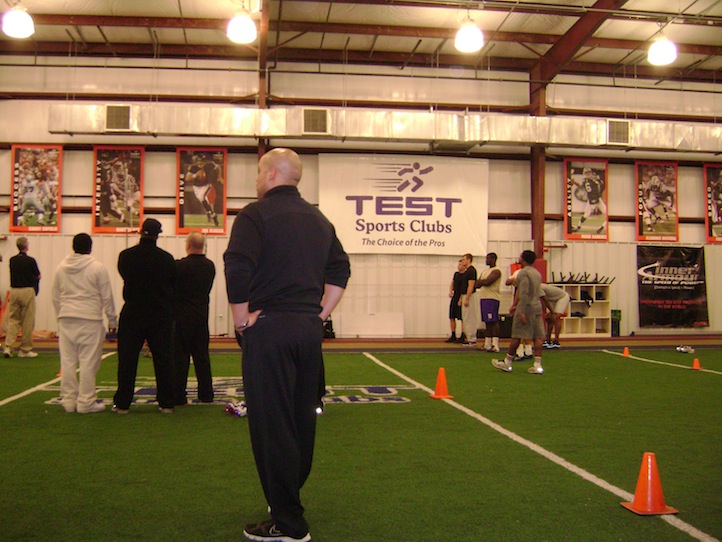 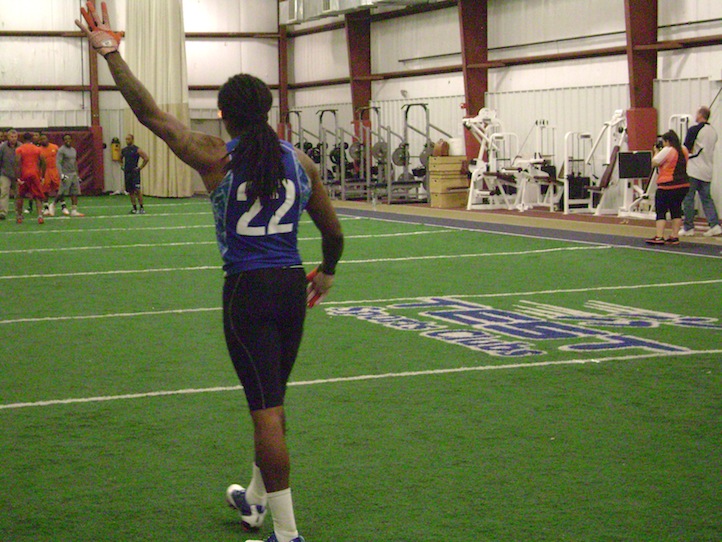