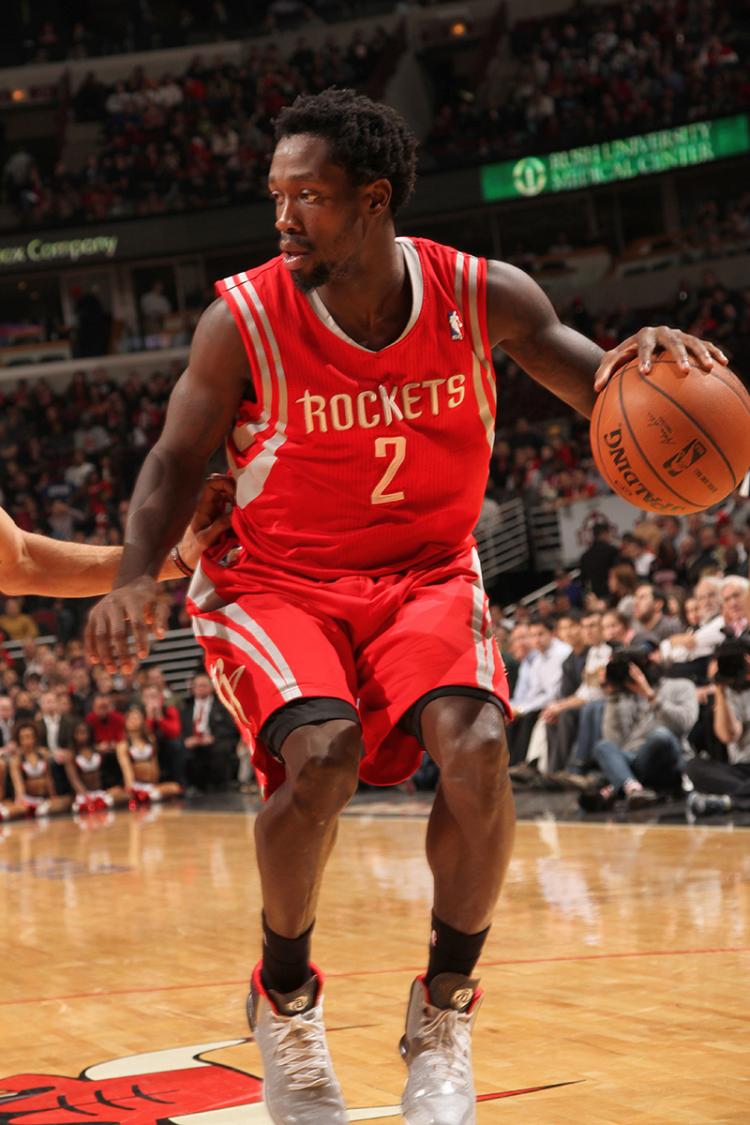 Since January 1st, the Houston Rockets have been one of the hottest teams in the league moving from pretenders to contenders in the eyes of many. Equally critical to that success as perennial stars Dwight Howard and James Harden, and emerging ones like Chandler Parsons, has been the low-profile point guard Patrick Beverley – a guy who wasn’t even in the league at the beginning of last season.

After getting picked up halfway through the 2012-2013 campaign, Beverley has worked his way from the back of the roster to the starting lineup, finding his niche as one of the league’s top defenders and most effective on-the-ball pests. Originally an unsigned second round pick in the 2009 NBA draft, the Chicago native spent time playing in Ukraine, Greece, and Russia before finally getting another shot at the league from the Rockets. It’s fair to say he’s worked for and earned everything he’s gotten.

Beverley falls into the category of guys you hate when they’re on the other team, but love when they’re playing with you. It’s a necessary role he embraces for the Rockets. He gives opposing point guards fits, pissing them off is his vocation and he does it well. “We have the best two-guard in the NBA, one of the best centers in the NBA,” he says. “An emerging star in Chandler Parsons, an unbelievable point guard in Jeremy Lin, so with this team, I don’t need to score here. My role is to defend and knock down open shots. As of late, I’ve been doing that well.”

His numbers – 9.9 points, 3.7 rebounds, 2.7 assists, 1.5 steals per game – don’t jump off the page, but it’s his intangibles that count. “That’s my character [to bring toughness and defense]. I’ve been working on my shot so I’ve been knocking down the three a little bit. I try to bring the toughness and defensive edge along with Dwight on defense which leads to our offense and helps us have a balanced attack.”

While some see his play as too aggressive, his approach makes perfect sense when put in the appropriate context. Beverley grew up and played his high school ball in Chicago at Marshall High School. A tough city to begin with, the Chicago Public League and its Red-West Conference are no different, breeding some of the most aggressive, gritty defensive guards you can find. Active hands, quick feet, indifference to fouling and a loud mouth are proper etiquette. “The Public League and the Red-West, the toughness and amount of competition that’s in that league, it helps you get that grit,” says Beverley. “I’m similar to the defender that I was in high school now. The Chicago Public League has helped me a lot in this transition to the NBA.”

In high school he sharpened his iron against players like Derrick Rose and Sherron Collins. Now, Russell Westbrook, Damian Lillard, Jrue Holliday, Chris Paul, Marc Gasol, DeMarcus Cousins are among many who have been bitten by the Beverley bug. With both feet now firmly in the NBA door, getting him out on anyone’s terms but his own should be near impossible. “I tell my friends, my family and my mother the same thing, ‘look how far [we’ve come] in a year and how much things have changed.’ I’m definitely fortunate for everything I’ve earned up to this point and it’s definitely a dream come true.”