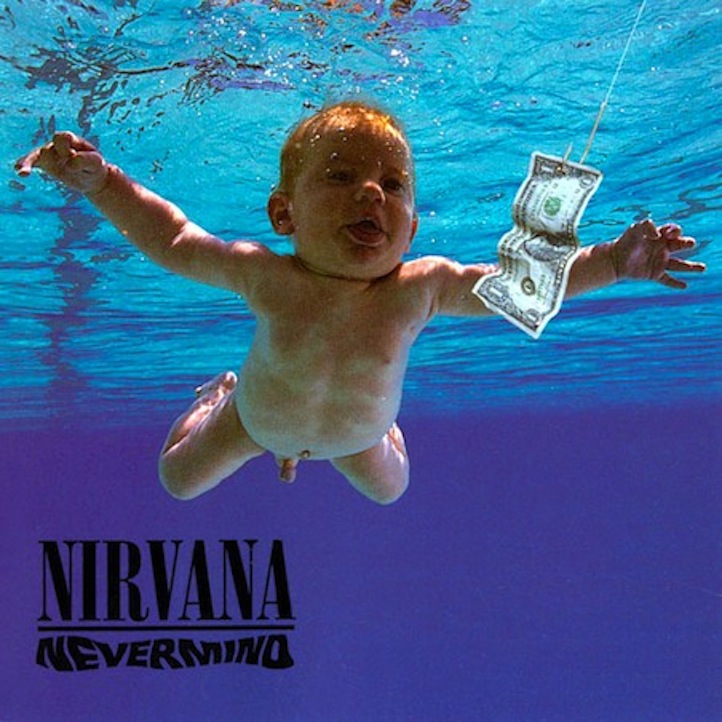 Twenty years have passed since seminal rock band Nirvana released its sophomore album Nevermind. Led by the raucous hit single “Smells Like Teen Spirit,” the album propelled the band to the forefront of stardom and is often credited for opening the door for the Seattle Grunge era, ushering in bands like Soundgarden, Alice in Chains and Temple of the Dog.

To celebrate this anniversary of the album, Universal Records (parent company of DGC, which released Nevermind) is releasing an ultra-deluxe version of the record in the following formats:  a single-disc remastered edition, a two-CD Deluxe edition, and a four-CD Super Deluxe edition. The two-CD Deluxe edition will feature the remastered album and accompanying studio and live B-sides (including the live version of “Smells Like Teen Spirit” streaming here), a set of demos recorded at producer Butch Vig’s Smart Studios, boombox recordings of rehearsals, and a pair of previously unreleased BBC recordings. The Super Deluxe edition includes all of that plus the “Devonshire Mixes” (an alternate mix of the album by studio producer Butch Vig), a live DVD from 1991 and a 90-page book on the band. The deluxe versions of Nevermind will be released Tuesday, September 27, 2011.