Music drenched in love and soul has no color to it. A beautiful example of the power in that comes from Memphis and the Mississippi Delta, and Royal Studios and Stax Records, where Black and White musicians, including Isaac Hayes and Al Green, made great music together during the turbulent 1960’s. Filmmaker Martin Shore’s Take Me To The River examines that past and recreates that energy with a film and an accompanying album. The album sees legacy musicians like Mavis Staples and Bobby “Blue” Bland collaborate with artists of today including Snoop Dogg and Yo Gotti and the film documents it.

“The idea of sharing fellowship in a theater is really what the movie is about,” said Shore. “Bringing people together and showing people that together we’re a lot stronger than we are doing our own thing. Together we can make incredible strides. We gave the world a cultural jewel called ‘popular music,’ and that is something that as Americans we should be really proud of. We take a lot of digs around the world, but when it comes to music, we got that.”

Life+Times talked with Shore about Take Me To The River and more. 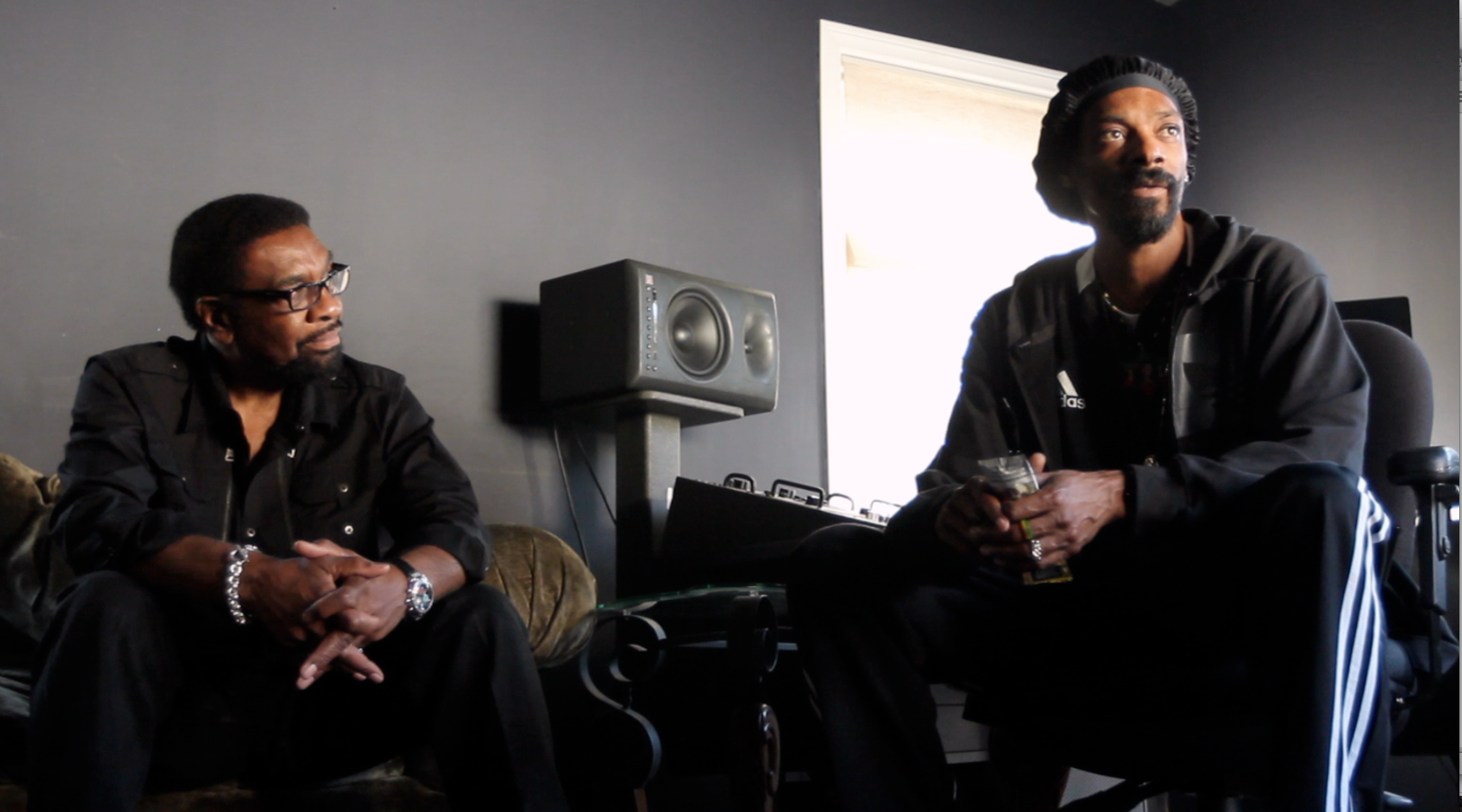 Life+Times: Where did the idea for the film come from? Was it always the plan to do an album and a documentary?
Martin Shore: That’s a great question, actually. The inspiration really came one day when I was at the studio Zebra Ranch, the first studio you see in the film. The idea of why this story hadn’t been told properly and why has the international spotlight moved off of Memphis and the Mississippi Delta. The story I’m referring to is the story of where our music came from and what was the foundation that inspired and influenced the world’s popular music as we know it today. Where was the genesis of that foundation? I talked to Cody [Dickinson] for three years about this project. The call to action was when Willie Mitchell, Isaac Hayes, Alex Chilton and Jim Dickinson died within a 12-month period. Initially, it was just a record. We knew we were going to film it and I am a filmmaker – I had just come off of a Hollywood film and it made me want to run back to my roots and do something completely musical. After filming the first session, we knew that it was much bigger than just a record.

L+T: How did you organize and choose the various collaborations?
MS: There wasn’t an exact science to it. The main thing was to make a community come together. The idea of putting together legacy musicians with stars of today was the way to get everyone engaged. When I say everyone I mean musicians, the audience, everyone that needed to be engaged. A lot of these music movies rely on archival and look-back perspectives and we wanted it to be fresh and new and exciting, but yet familiar. In terms of the specific pairings, each one of them has a story. Boo Mitchell was very instrumental in making some of those combinations. We had a lot of irons in the fire; ultimately, it was like, build a field and and see who will come. Luckily, the musical combinations, the musicians that came were the ones that wanted to do it. Not only did they want to do it, but any preconceived notions about having issues with one genre or another melted away immediately and they were open to it. One of the most satisfying things about the movie and the experience was seeing communities and generations to come together in a very important way. Seeing an 82-year-old musician collaborate a rapper in his 20’s is, culturally, a really great thing and really what we were after. 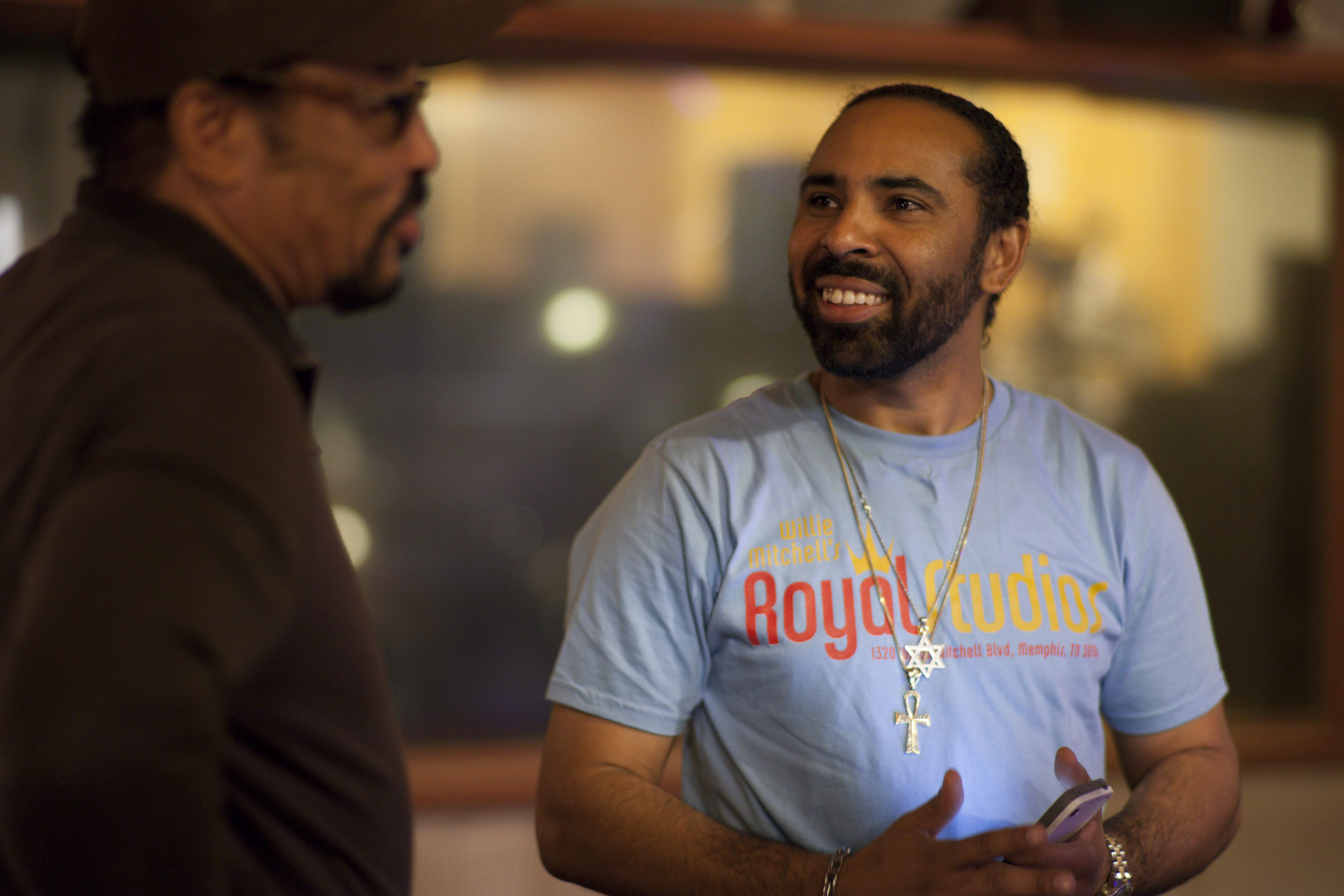 L+T: The older musicians seemed to be seeing each other for the first time in a long time in some cases. How was it seeing those guys interact with each other?
MS: A lot of it speaks to the family that Boo has kept going, that Willie started, that Royal [Studios] is a home to, so when people to come back they slip into it like those bedroom slippers that you may have lost under the bed but come back to them. There’s a real family camaraderie that shines through and there’s no question that they really enjoy being around each other. Anytime that the opportunity comes up or is afforded, it’s a pleasure not only for the musicians, but for everyone that’s in the room. You could see some of the guys that hadn’t seen each other for a while are really excited to see and play with each other and be a part of a project together.

L+T: A major point in the film was how the music transcended race. Talk about that aspect and hearing those stories as you put together the film and studio sessions.
MS: It’s really a great point. One of the things that was very important was the idea of getting the legacy artists to lead us as they once led in the 1960‘s which was colorblind, race-blind, generation-blind. It was a musical utopia and they didn’t see color, they didn’t see gender, how old you were, where you came from. When you walked through the doors, it was super important that everybody came with their A-game to collaborate in the best way possible. We relied on the same guys that did it before to help us do it again. Hopefully, that’s one of the biggest things to take away. When it comes to collaborating at the highest level it’s not about what color you are or how old you are, what’s important is communicating and cooperating so that you can collaborate and make big, beautiful things together. I give it all up to the legacy musicians who showed us the way to make that energy a real reality.

L+T: Bobby Blue Bland, Charles “Skip” Pitts and Teenie Hodges have actually passed away since the sessions in the film. How much more special does that make it to have some of the last sessions with some of those people?
MS: It’s still fresh for me, especially Teenie Hodges who just passed away a couple months ago. All of them just wanted to get this music out with a message of love and commitment to it until the day they died. It’s interesting because what we’ve been seeing happen to the community over the course of the last few years is what you all experience in the movie, that sense of loss and that we’re losing great musicians, singers, songwriters. We’re losing them and it’s not getting chronicled and captured, so the idea that we were able to do that is extremely gratifying because I think a lot of it would have gotten lost. In the case they were friends and somebody that I relied on as mentors myself. It was difficult to see that happen, but it’s something that been happening and was a call to action to get this going. The sense of loss that you feel in the movie is the sense of loss we felt and that’s the style the movie is shot in.

Take Me To The River the album is available now. The film is playing in select markets. 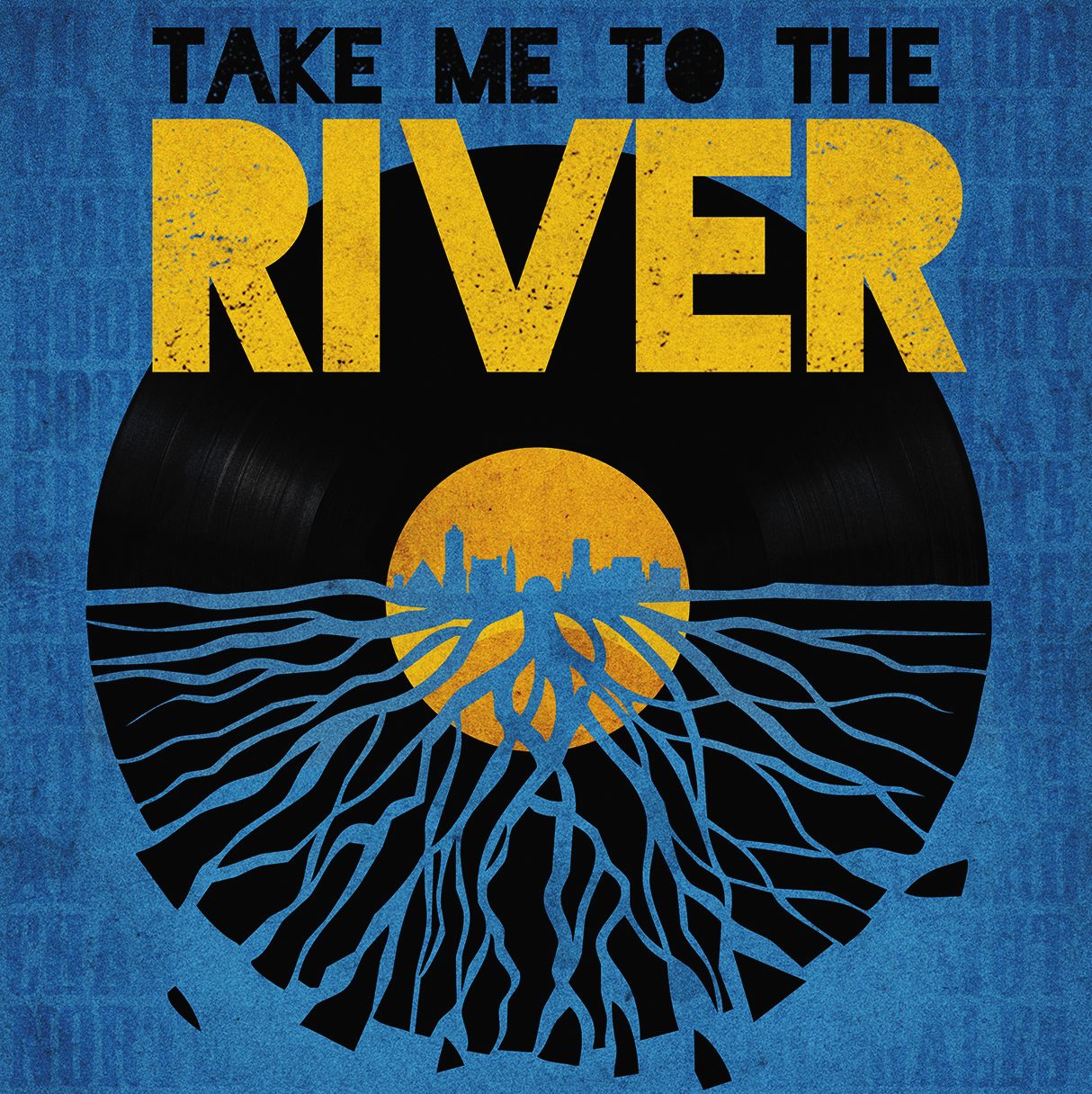