There isn’t one definition of success. It’s a multi-faceted diamond that is refined over time and glistens with each accomplished goal. Once success and passion pierces an artist’s heart, the output is something everyone can acknowledge. For Dutch DJ-producer, Sander van Doorn, there is no barrier he isn’t willing to break through. Sander reflects, “You know, ten years ago I set a goal for myself to become one of the biggest DJs in the world. For myself, I feel like I’ve accomplished that goal.” 2012 proved to be quite the year for Sander. His collaboration with Mayaeni and Justin Parker on “Nothing Inside” made #1 on Beatport, and he made the Top 100 DJs list. He graced Ultra Music Festival with his live electro and progressive house set last month. His latest single, “Into The Light” was recently released via Beatport. What’s next in Sander’s musical conquest? “I’ve got a few solo projects coming up. We’re actually working on a new one with a record company right now. We just finished the track. We’re actually thinking of using it for a few videos from Miami as well. Besides that, I’ve got a few other collaborations coming up. We’re working on a new DJ concept as well which is going to be released somewhere around June. There’s a lot of exciting stuff coming up.” His matchless productions and positivity is the “joyenergizer” of his career.

Life + Times: I watched the video for “Into The Light.” How was the experience of working with DubVision and MAKO on this video and track?
Sander van Doorn: Phenomenal! The video was kind of like the whole idea behind the track, “Into The Light.” I have the perfect member on the team who really knows how to translate an idea into a picture. We love the result. It’s a video which is essential to the music and as an edition to the whole audio part of it.

L+T: Usually with a DJ’s music video there’s footage of a music festival or a live set. I think it’s very interesting that you all decided to choose a different route. There’s been a lot of discussion on what is considered live. From a performer and producer standpoint, what do you consider as a live set?
SVD: Everybody prepares for their sets. What I always try to do is never prepare a set like, “This is what I’m going to play today.” What I usually do is I have to plan some tracks that I kind of short list for a certain day. For instance, for a festival like Ultra, I have like 100 tracks I can play. I put them in a playlist. Every single set I play is pretty much different. When you’re on the spot, you’re reading the crowd. It’s considered live, definitely. If you prepare your set as in you know the first track until the last track, then obviously, it’s not live. You have certain mixes that work out and certain tracks you mix at one party that works, so you can use at the other party. In general, every set needs to be something new and different. It’s kind of like a journey you’re writing as a DJ. When you’re capable of doing that, then you’re definitely live. 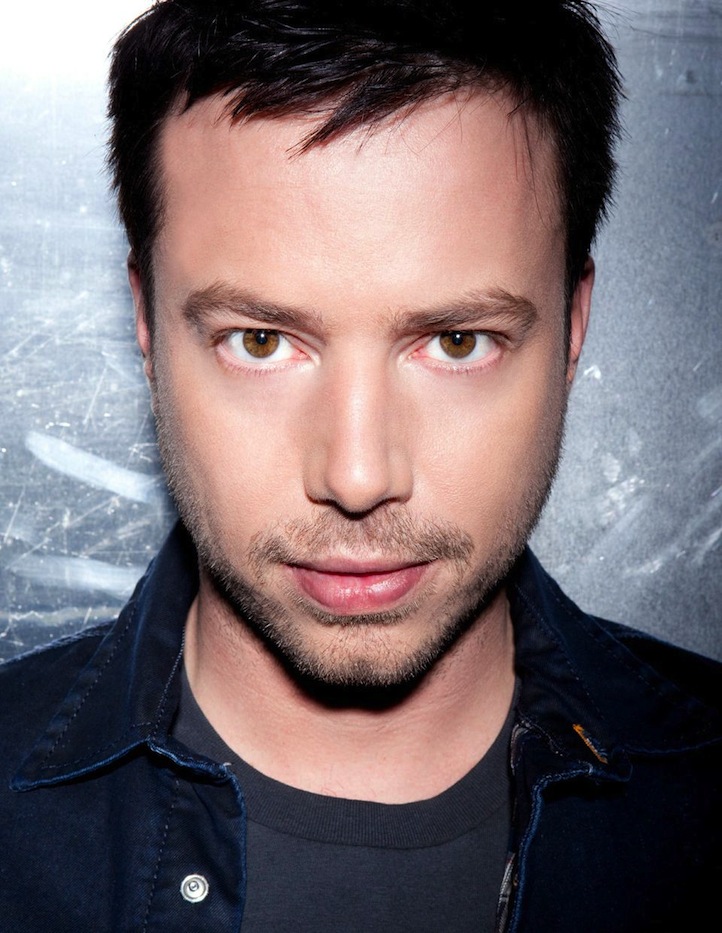 L+T: I always compare record labels to a good boyfriend or a good girlfriend. How hard is it to find a great label that you’re truly happy with?
SVD: It’s pretty hard. I consider myself pretty lucky. I started working with Spinnin’ Records about ten years ago. They really work hard for the artists. It’s a very open and honest record company where you know as an artist what’s going to happen with your track. The whole process is that open for everybody to see. That’s why I started to collaborate on setting up a new label for myself together with them, Doorn Records. I was very lucky to work with such a great team of people. Yeah, sometimes it’s pretty hard to find the right label. What I can always recommend is to never start and instantly become a new record label. You always have to work together with record labels. There’s a lot of social media channels and YouTube where you can promote your own track by yourself. That’s something that wasn’t there ten years ago. That’s a really good development. What I always recommend to all the new producers is never sign for more than one year or perhaps even for just one or two records. See if it works for you – if it doesn’t, go shop with another record label. At the end, they’re the supplier, you’re the client.

L+T: Very interesting. With record labels and you creating different tracks as an artist, would you say labels respect your creative freedom?
SVD: Yeah, absolutely. I can only speak for the record labels I’ve worked with in the past. Definitely that’s very important for an artist. If the artist doesn’t feel freely to do what comes in mind, then it’s never going to work out. If you have a relationship based on, “Oh, I need to produce ten records because my contract says I need to produce ten records” – it’s not going to work out at all. If you have that freedom, you can produce better music. In the end, everybody wins from that situation.

L+T: Rewinding back in time when you first landed your residency with Judgment Sunday in Ibiza up to now with being on the Top 100 DJs list – would you say you can ever feel like you’ve “made it” as a DJ?
SVD: I think I’ve been in the Top 100 for the last eight years. I’m really happy with that. For me, it’s all about setting goals. My new goal long-term goal is to do what I’m doing right now for the next ten years at least and to just develop myself as an artist. So far, I’ve been pretty good with keeping my goals.

L+T: Congrats! That’s awesome when you can achieve your goals. My last question that I ask every DJ-producer is the following – Do you consider a DJ to be a musician?
SVD: Absolutely! A DJ, not even looking at the producer part, just being on stage and obviously performing live – you’re creating a set and a set is like a very long track. You’re telling a story, so that’s definitely a DJ. Even using other people’s music, [that] definitely makes them a musician.