I deserve a gold medal, get on my level/
I deserve platinum plaques, to match my bezel/
I walk around with five rings [“five rings” being the Olympic Rings], so pimpish/
Welcome to the Paralympics/
It’s paradise, this is the story of Gabby/
It’s paradise, it’s paradise/
Tears in her eyes, she sacrificed, he sacrificed, she paid the price/
This is everything, everything she ever dreamed/
She had nightmares she wouldn’t be here, she made the team/
From the projects to the podium, accepting awards with my Rollie on/
Gettin’ Gold medals with my grill in [Ryan Lochte, obviously]/
C-walking, cause all they see is a villain [Serena, obviously]/
More belts than Phelps, Merry Christmas, my presence is felt/
Gold medals around my throat/
You can take everything, except the hope of reaching paradise.

“It can relate to everybody. ‘You can take everything,’ means whether through some tragedy you lost a limb, like an arm or a leg. Or, it could be something like you lost the mortgage to your house. That’s pretty much the idea.” – JAY Z 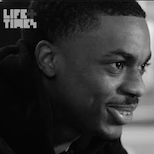 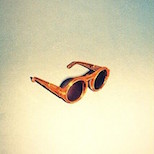 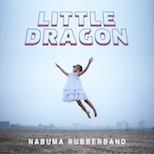 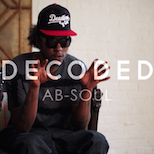 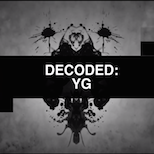 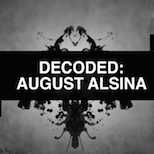